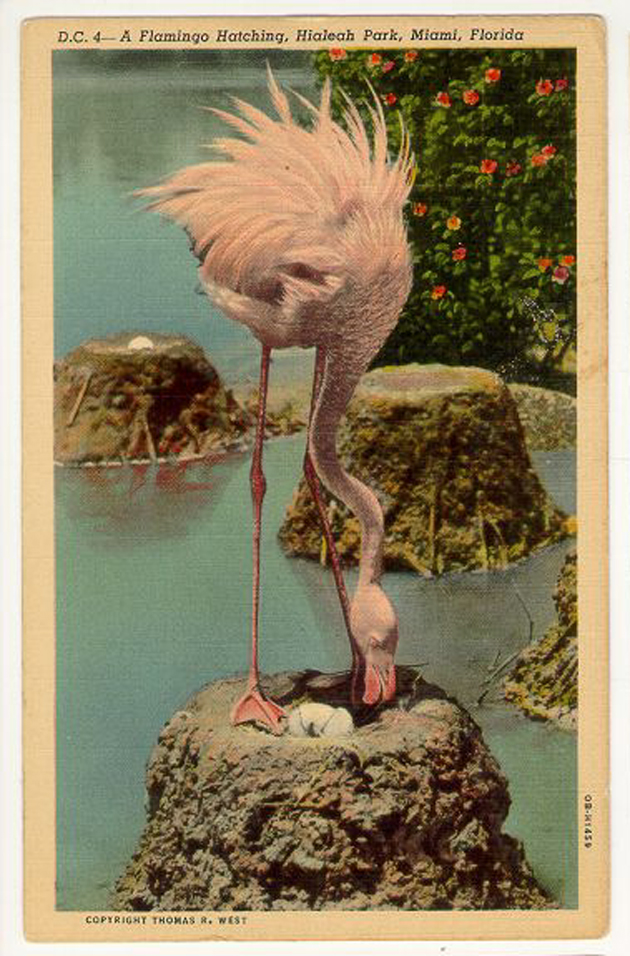 Dunno what to say, on this neck-tying in-checking day.   It's not that far from tomorrow; I just now remembered I hadn't posted my tie yet.

I was talking earlier today about being back in a puzzlement, and wanting and not wanting simultaneously.  But then I got back to work and buried myself in that, and then tonight I did another color on my giant German paint-by-numbers canvas, started last night on a whim.  It has 36 colors.  I know, I know, paint-by-numbers, SO not real art.  But that's not (a) the point or (b) all there is to it.  Sometimes a paint-by-numbers in a thrift store is a wonder.  Once I did one of the space shuttle and painting advertising logos on it, thinking that was funny cuz that's a place advertising didn't go, hahaha look advertising everywhere.  Kitsch, Americana, or Deutschiana in this case?, ephemera, something that's not the computer, physically smooshing goop onto little coded bits on a piece of cardboard, knowing it will be sort of a picture but not quite like what's on the box, ...  I dunno.  Surely there's an internet appreciation for paint-by-numbers.  But I'm not going to look for it until at least after I have my pure experience of this one.

I'm still taking mega-antibiotics.  Maybe halfway through the course.  Wonder whether it really did save my life.

Do you think of a fever as calling for contacting a medical professional?  I didn't.  Now I'm told that's a reason to get in touch.  I'm surprised that that would be enough to prompt at least some ask-a-nurse call.  But I don't particularly trust my instincts on this sort of thing, despite having paid attention fairly well, when my wits are about me, to what I have come across medically as a person and an acquaintance of other people.

Maybe I'll hit the hay early.  I kinda feel like it.  Goodnight.