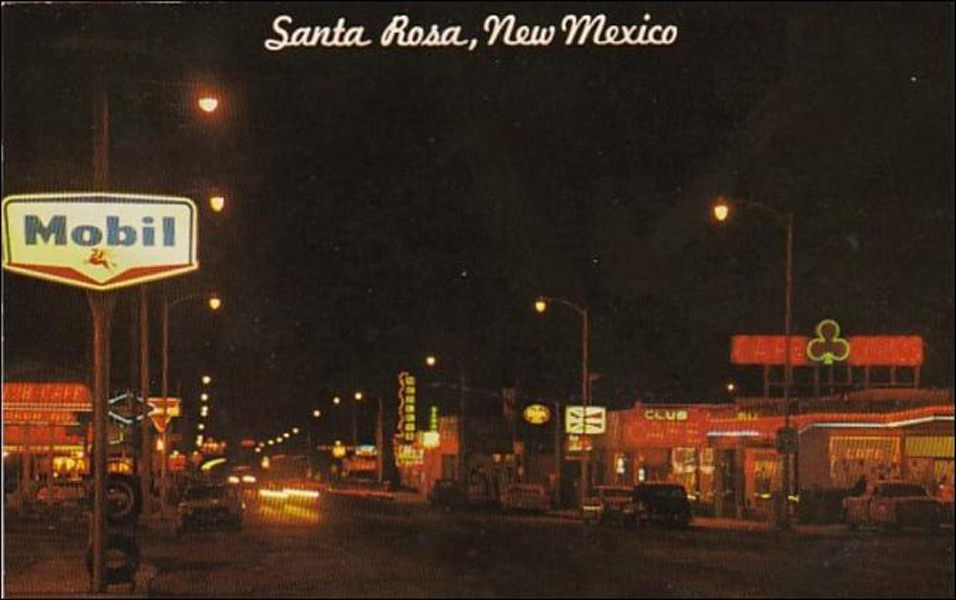 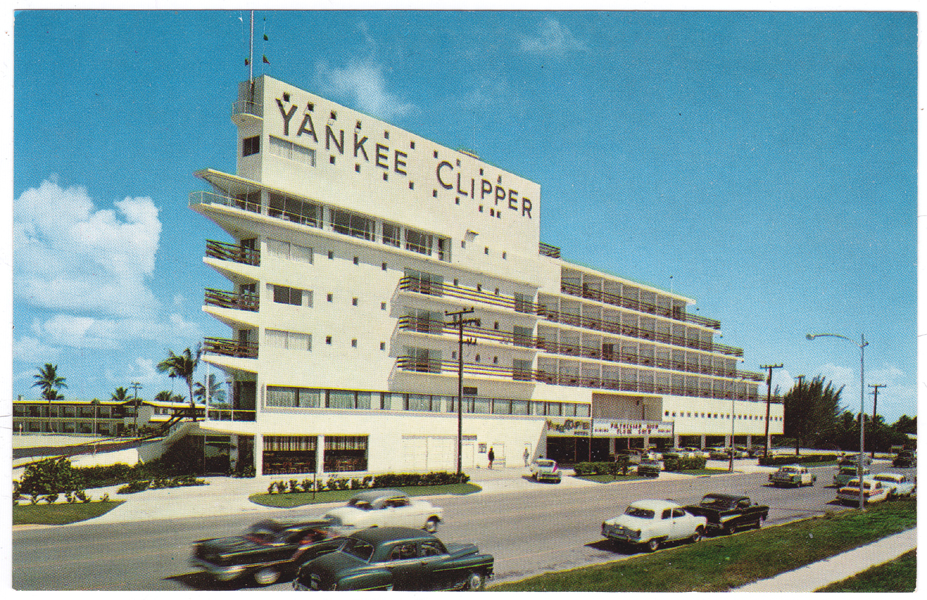 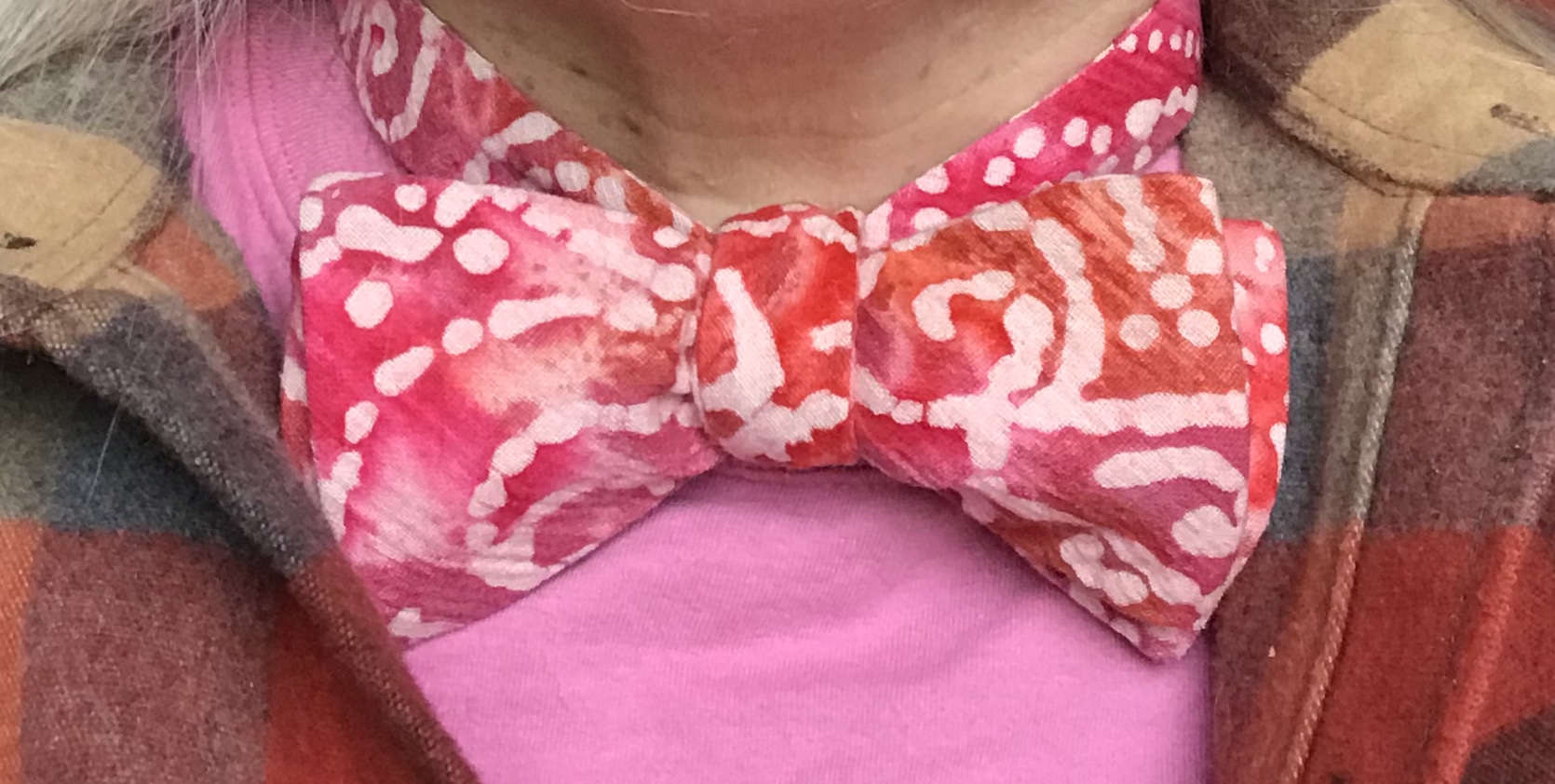 Hard to believe I managed to tie up and get out today, if only briefly.  Seems inappropriately colorful.  At least my overdue library book will stop acruing fines.  I've been off-and-on pukey-feeling today, and sometimes fevery, and achy.  I got up earlier than usual but ended up back in bed in the afternoon, dozing while mediocre narrators on youtube read me chapters of a Beverly Cleary book.

Now it's mercifully getting dark (so often I don't do well with bright light) (I swear it's enough to make a girl consider curtains), and there's a thunderstorm out there, which makes up for how the wetness makes chills seem chillier.

My one cat is spending a lot less time in the bottom of the closet, on top of largely femmier clothes that have fallen off their hangers.  Many times now I've found her on the bed and she's let me rub her tummy.

Not too long ago we started this new thing, when the dog crate was still up, where she'd jump up on top of there and flop on her side and I'd knead at her belly.  She'd get really peaceful, and we'd pretend kitties were getting their lunch.  I did my best impression of multiple nursing mouths with my fingers.  It's nice to get that strangely zen-like thing going again.

Odds are I'll outlive at least one of these cats, and quite possible both.  What I'll do then, I dunno.  Whether I'll have any new animals in the house by then, I dunno.  It's just part of the great vastnesses of dunno, which are like space to matter, not counting dark matter, cuz I dunno enough about that to include it in my comparison.

Here in the times of a revival of Game of Thrones talk, I've finally started watching another sorta-harsh but very popular show, whose run is over but which offers me several seasons.  Just today I haven't felt much like staring at it, despite turning the brightness way down.  And this computer screen is practically screaming at my eyeballs.  So with that, I'll bid you farewell, this Bow Tie Tuesday.
Collapse