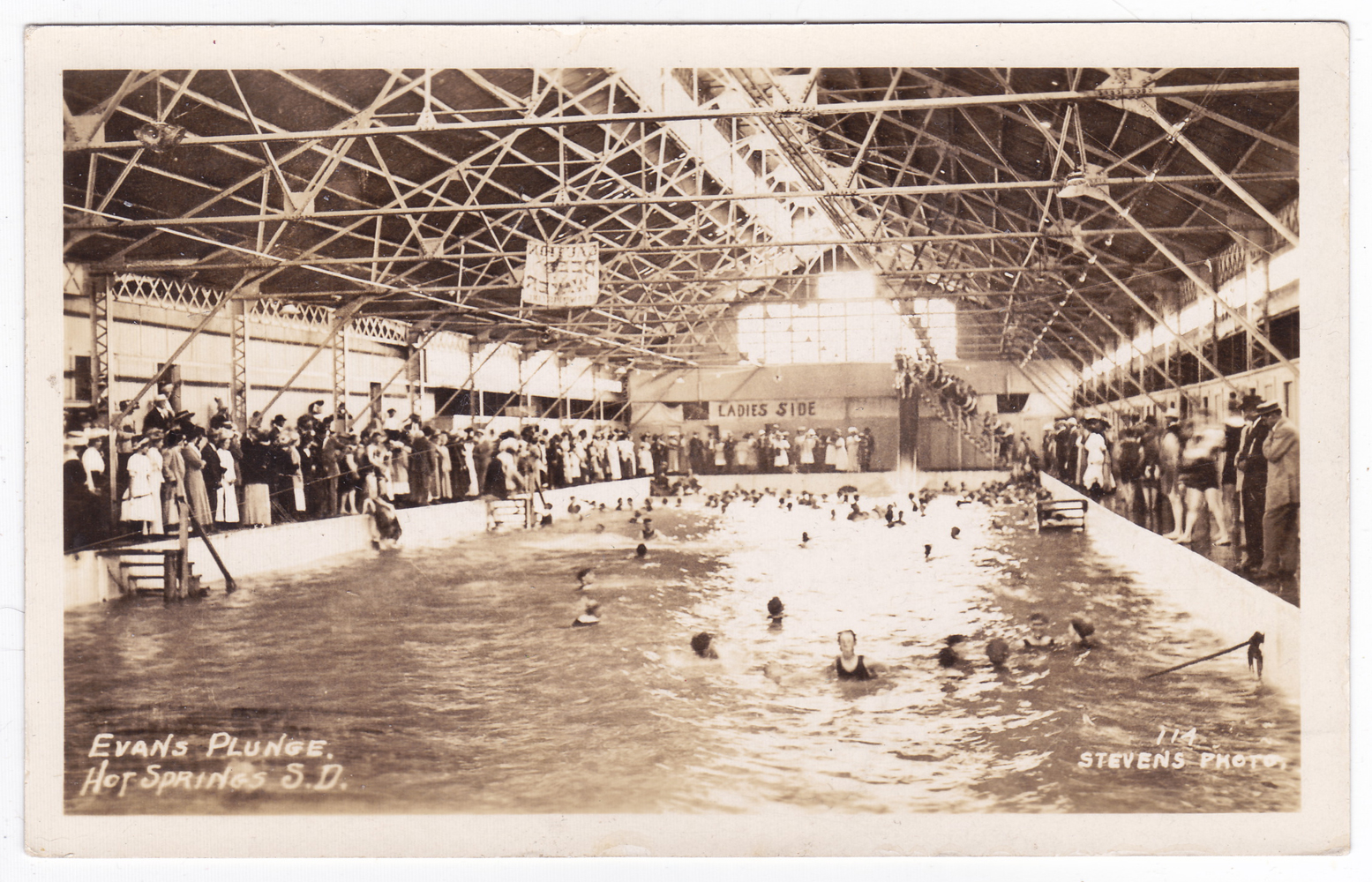 Moving ahead in time a bit, this one was sent in the late 1920s, though the photograph may well be from earlier. ( Collapse )
Photo postcards like that are often the best of the era, as what was usually going on about then was the "white border" postcard, not known for its quality.  World War I figures into that part of postcard history rather significantly.  Here's something more typical of the time, in two variations: 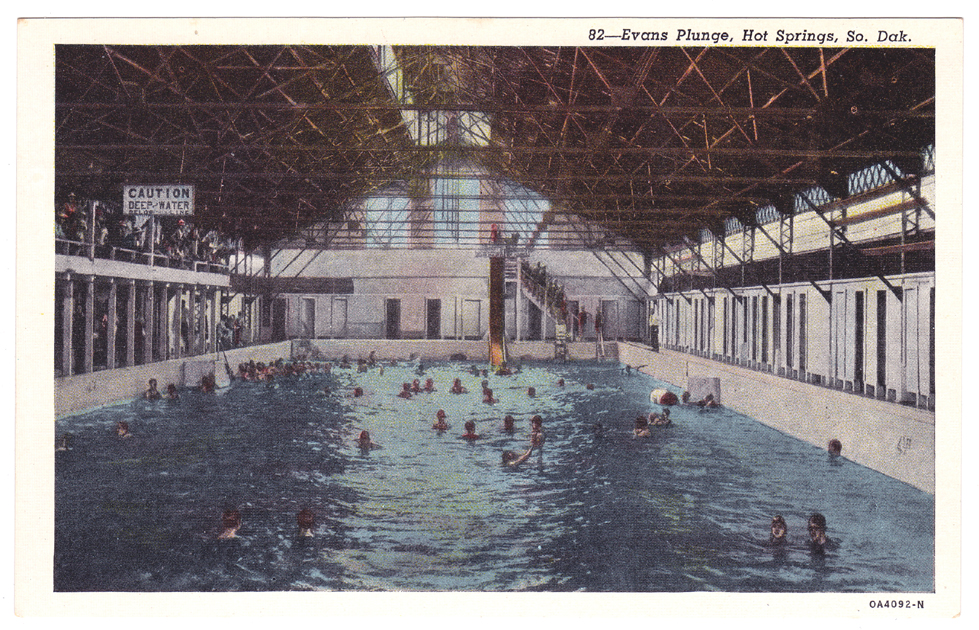