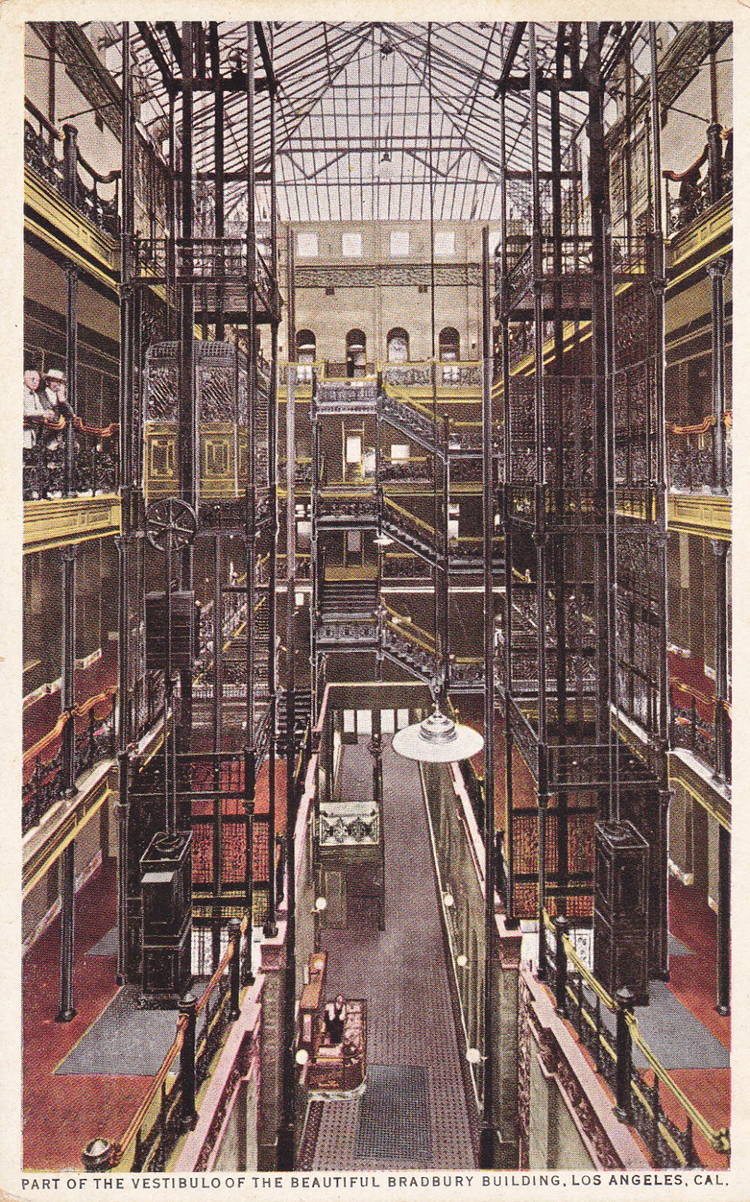 I had Babette's Feast on the DVR from the other night; TCM played it, likely because the Stéphane Audran, who played Babette, died recently.  Tonight, as the sun went down and I'd not yet turned on the lights, I started playing it.

At no point was I tempted to do anything on my phone, or pause to go get supper, or otherwise cast my attention away from its slow, steady drawing me in.  It was like watching in a dark cinema, with full attention.

I first saw it the year it came out, at (and as a big part of) a pivotal time for me and movies, and I've seen it since, on videocassette, and possibly DVD too.  But it's been several years, at least.  SUCH FONDNESS I have for it.  A delicate fondness, matching its delicacies.  And it's all about the delicacies among the bleakness, poverty, sadness, harsh cold simple path of regular lossy life.

It occurred to me this time that it would be fitting, as we used to imagine when I was young that we'd want parties instead of funerals when we died, were people who wanted to gather and think of me, together, after I've croaked, to watch this movie on/as that occasion.

I have lotsa favorite movies. The Music Man; Holiday; Double Indemnity; Dead Again; Mahnattan Murder Mystery; What a Way to Go; The Big Sleep; Now, Voyager; North by Northwest; Desert Dykes; etc.; and also lots for certain types, and certain times in my life.  But Babette would be a good one for a spiritual thing.  It's just so---  so delicious.  Tender.  Transporting.

Anyway that was a really nice way to spend the evening on a Wednesday evening.

And now I'm going to eat the rest of that linguine that's in the fridge and start slowing winding it down for the night.  Goodnight!
Collapse