It's an online interview with about half the answers done via video.  It took me almost as long to set the laptop up in a place with good lighting but no glare in my face/glasses as it did to answer their questions.

It's the company who provides trivia nights to bars and restaurants.  TBH I have the personality for it.  But I am an old woman.  A pasty old fat woman (these are descriptors, not something you need to tell me I'm not, in case somehow you don't know that), in fact.  So they'd have to be open to a host who's twice as old seemingly every one of the 8 to 10 employees who ask questions in the interview.

The best part of the interview, I think, was when they asked me to read a question as if I were delivering it in a bar on trivia night, and I grabbed a nearby hammer to use as a mic, and then they asked the same for another question, and for that one I switched and used a pair of red-handled scissors.  The switch to scissors was funny, and I sure woulda laughed if I saw it.  Total visual joke only on those two props, too, and clearly improvised.


I finally got to the episode of "Shrill" with the pool party.  I'd heard about it in some promo moment, but then also when one fat activist writer type accused the writers of the show (also famous in the Fatosphere) of stealing her work, what with its similarities to something she'd written.  Or something like that.  I don't know all the details.  But pool parties for fat women have been a thing for quite a while (if never where I live), so it seems possible multiple fatties would write of it.  And who knows what unconscious gathering of ideas might involve exposure to that work.  Or yeah maybe they flat-out stole it (tho I doubt it).

Thing is, it's practically heaven just to watch the scene at the pool in that show.  All the gorgeous fatness.  It's hard to imagine having the experience for real, but o m g.

Does make me think how I don't have to concentrate any more to see beauty in fat, and glory in a fat woman enjoying her body.  Unless it's mine.  And then I don't have to concentrate every time, or for as long as I used to.  This is no small feat --- it's a fat one! ha --- but it's also quite an accomplishment, because the assault that would defeat this power hasn't let up.  Never lets up.

But the resistance does seem to be growing.  Or/and/cuz it's a lot easier to hear the voices of it than it used to be.

Also I cannot wait until the character tells the Dan Savage character what's what. 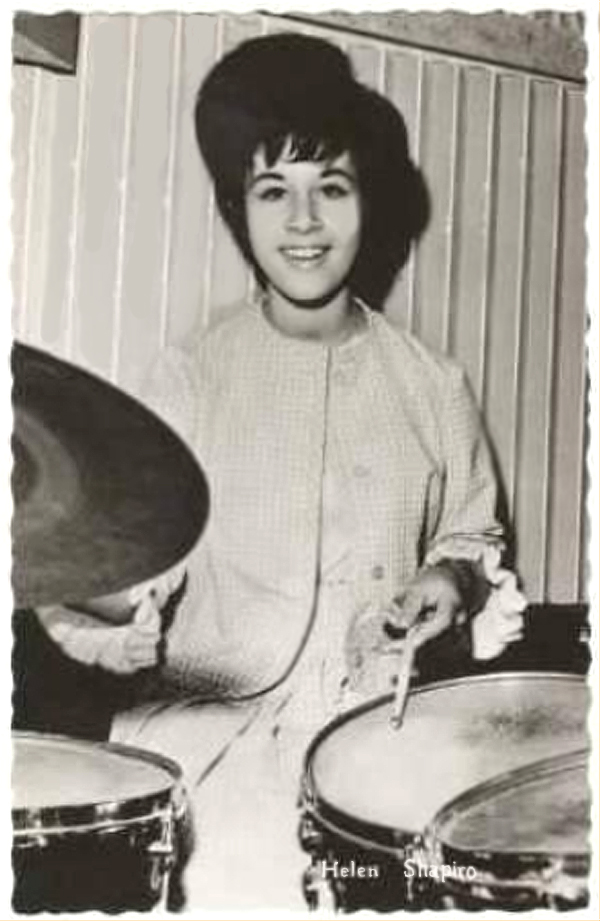