It's the last day of the season in Learned League, and I get to vote for the very best wrong answer.  Over the course of the season our Commissioner names certain responses as best wrong answers (formerly known as funniest wrong answers).  None of my friends and acquaintances playing the game have ever had an answer so named; seems like it'd be a great honor, and yet it also has seemed that the Commish (Thorsten Integrity) has a sense of humor that sometimes isn't very similar to mine.  But this time, out of 54 candidates, I've had a hard time picking the 3 that I want to vote for, though I feel pretty good about my choice for first place.

Here are the finalists I considered:

2. Billy Wilder had it in the Afternoon, Andrzej Wajda had it in Germany, François Truffaut had it on the Run, and Franco Zeffirelli's was Endless. What is "it"?
RAMEN

3. Rachel Whiteread, Sarah Lucas, Cornelia Parker, Christine Borland, Gillian Wearing, and Michael Landy are among a loosely affiliated group of individuals who have been referred to collectively by what term, based on their relative age, nationality, and shared vocation?
BREXILLENIALS

4. What word is missing from the title The ______ of America, a work published from 1827 to 1838 that collected 435 life-size engravings of 1,065 examples of the word in question? It is considered a classic work in its particular field, and in American art in general.
BELT BUCKLES

5. Often referred to by the shorthand "Moon," what is the full title of Eugene O'Neill's sequel to Long Day's Journey into Night, telling the story of the final wandering, self-destructive days of James Tyrone?
THE ICEMOON COMETH

6. Olga, Masha, and Irina Prozorova are the main characters in what classic play that premiered in 1901?
TSARTUFFE

7. A 1963 film, directed by Stanley Kramer and featuring a star-studded ensemble cast, is likely the most successful film in Hollywood history whose title includes the same word repeated four times. What is that film's full title?
LAWRENCE OF OF OF OF ARABIA

8. The title of the 1990 album Songs for Drella, by Lou Reed and John Cale, references an individual who mentored the pair during their time in Velvet Underground. Who is "Drella"?
SPIRO T. AGNEW

9. A British chicken dish, consisting of cooked pieces of chicken in a curried mayonnaise sauce, was created for and named after an event that occurred on June 2, 1953. What is the straightforward name of that dish?
BRITISH CURRY MAYONNAISE CHICKEN FROM JUNE 2


Okay, I've decided:  number 9, number 2, and number 1.  I have a soft spot for those belt buckles, which seem well considered and a nice touch all around, and it was the "(D,-OH)" that put Sherrod Brown over the top.  And the last one just made me laugh. 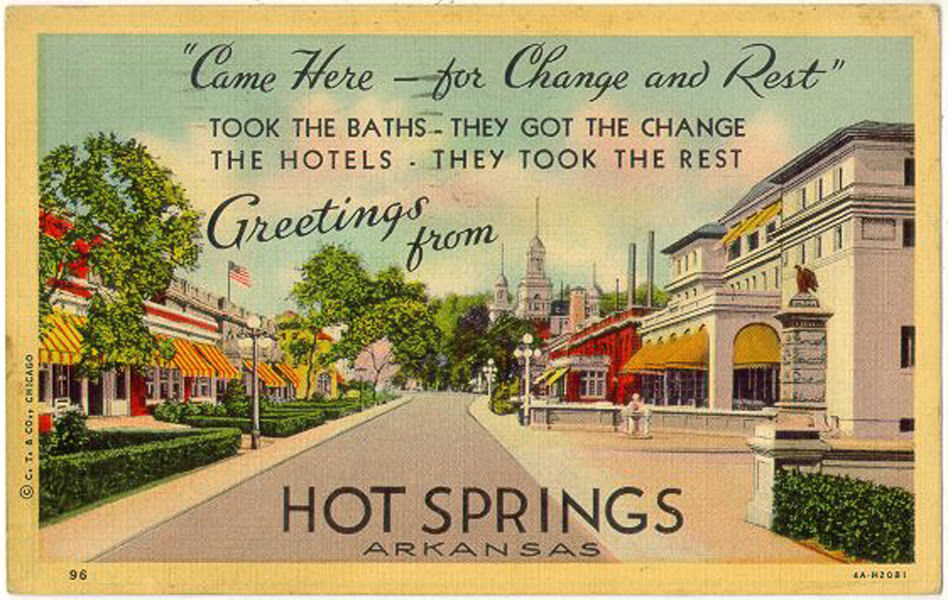