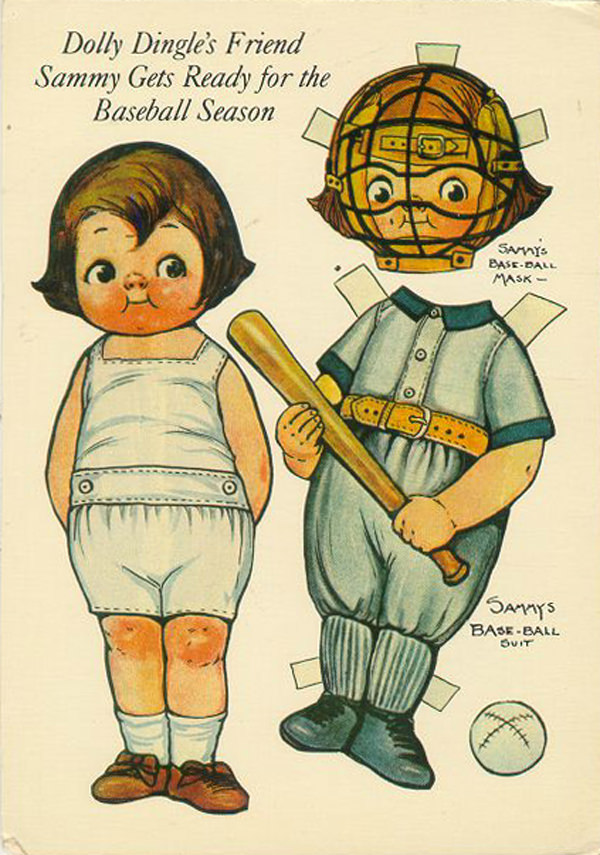 And I'll gladly pay you Wednesday for a hamburger today. (That's an old people thing.) (Older than me!)

Today I contemplated being a trivia host for the people who put on the one in the bar that my coworkers and I have been doing.  It might be fun.  Spreadsheet!  Plus, I dunno.  I could.  Maybe.  If they want me, and I still want to.

Also I was telling someone about the cruise I went on with my ex- and her family, after something in a weird dream reminded me of it.  In the dream I was the ex's date to the wedding of her sister, who was already married when I got together with the gf.  I was her date even though we'd already broken up.  Sure have been having some wild dreams.

I set the TV to record some episodes of a show I'm going to sample, The Fix, starring Adewale Akinnuoye-Agbaje.  This got me to thinking about a guy I used to know name Oluwole, who went by "Wole," pronounced like Wally but with a long o.  He was buds with this other guy I liked who was the editor of the student newspaper at the community college I worked at.  I was remembering how they came to a road rally my then-gf (or then ex-!) threw, and how tickled I was they showed up.  They were so laid-back, they took their jolly good time with the challenge, having a grand ol' time.  I wish I'd gotten to know them better.  And I do like that name, Wole.

Also it's kinda wild that we did those road rallies back then.  They were elaborate.  The first one had a cassette tape in a player underneath a bridge, with a version of the Mission: Impossible theme song (though the tape did not self-destruct).  And there were people working in a bait shop we'd given our Polaroid to and arranged to have take pictures of contestants as they came to the counter.  And all kindsa stuff.  Riddles and clues and places to hunt for a hint to the next step.  People were scored on how quickly they got to the bar where we were awaiting finishers, how thoroughly they gathered the items they needed (like a cheap fly for fishing at that bait shop), and how much fun they appeared to have had.

One couple found a kitten along the way and adopted it.  I think they didn't actually complete the course.  They had that cat for years after that.  There was a panic envelope for people who were completely lost and wanted to call it quits and get directions to the finish, but they'd lose points if they opened it.  I seem to remember there was some glitch, too, plus it was getting dark toward then end, making it harder for people who were a little slower to see outside and find things.  But dang, that was a fun thing to do.  So much "why not?" in me back then.

I seek some more of that "why not?"  I know I've got it in me, somewhere.  I can feel it, still alive.
Collapse