Today the Google doodle lets you ArtificialIntelligence-harmonize two measures of quarter notes and eighth notes sorta a la Bach.  It says it uses patterns it learned from his compositions.  I wonder whether they taught it flat-out the rules about no parallel fifths or octaves; it seems to know them.  Anyway, I tried putting in Joy to the World first, and that was okay, if weird, tho I hated what it did to Papa Haydn's Dead and Gone (one of its post-it samples to play with).  Then I put in the opening of my favorite hymn, and tried it quite a few times.  None of them were anywhere near as good as what Bach actually did with it.

Here are the three attempts it did least sucky with, imo, if you're curious:

To hear a nice simple piano rendering of Bach's actual harmony, play the audio recording on this page, which I found among many options at the "audio" tab of this chart on a page for the hymn on a site that looks really cool, Hymnary.org.

I know it's sorta gruesome, the bloody head, the wounds.  But it's glorious.  And I love some of the words.  Couplets.  Notions.  Mostly, though, the tensions of the harmonies and the wonderful running lines. 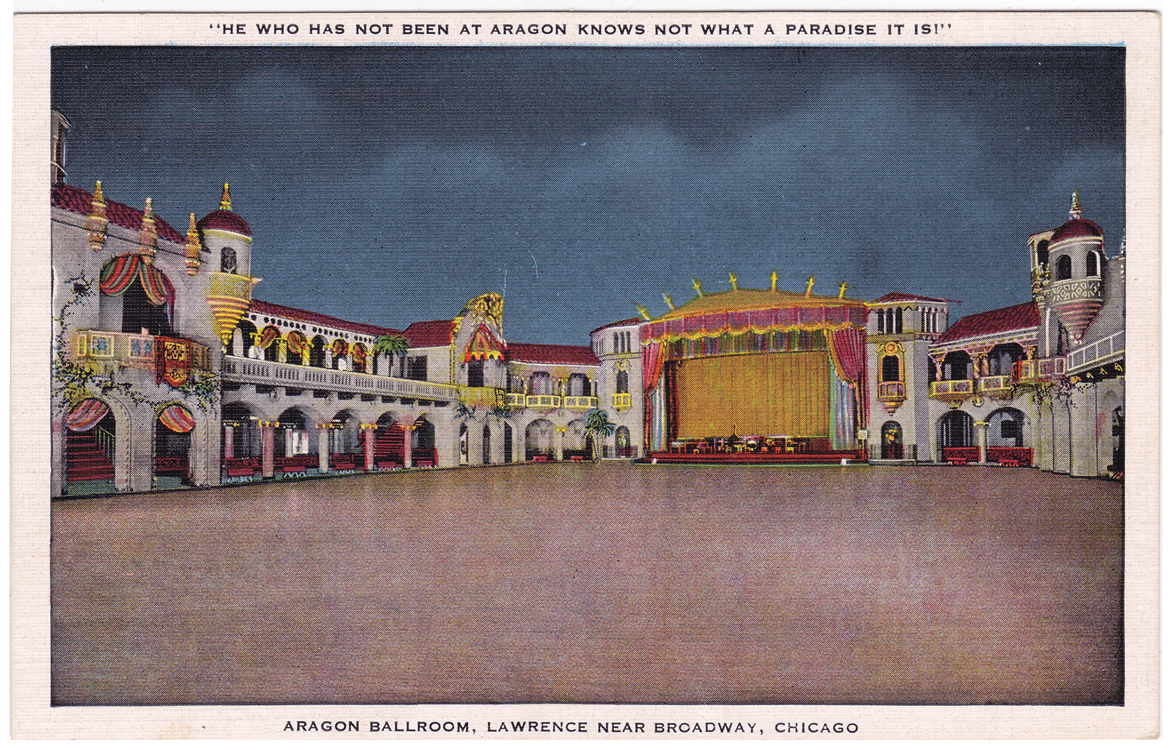