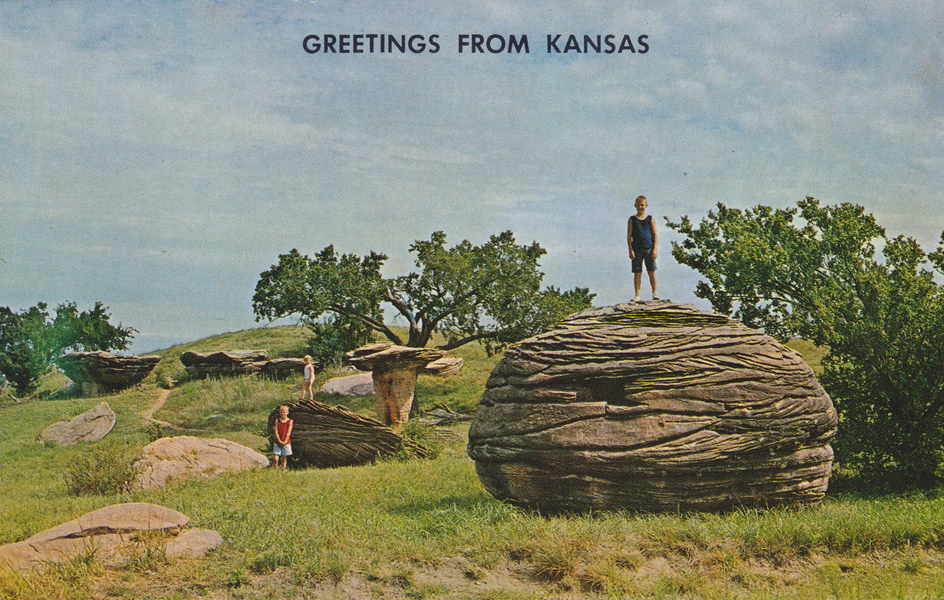 This was the best part of going to the doctor today--- hearing on Terry Gross, in the radio on the way, about this coming 6-parter on Hulu, which I subscribed to for 99¢ a month cuz I read

susandennis & she spotted that deal for a year starting back around Christmas.  I've barely watched it, but it's now gonna be so worth the 12 bucks.  Can't wait!

Maybe I will stick around downtown today, in the rainstorm, long enough to go see Apollo 11 (new documentary from old footage) at the old theater I haven't been to since it replaced the seats in the main auditorium.  Cuz tomorrow I'm gonna wanna go home and watch Shrill.

I do have another slight drug tweak, after today's appointment.  Speaking of the doc.  And, speaking of drugs and speaking of fat, I was thinking recently about the first of the drugs in the chemistry experiment that is me--- the thyroid hormone, which I started on in my mid-to-late 20s.  I was thinking about it cuzza wondering why I got hypothyroid to begin with, which remains a mystery.  And then I remembered how part of the aftermath of it was my unfortunately getting sorta third-party-smacked with a realization of my mother's shame around my fat, when, some months after I'd started on the drug, I heard indirectly that my mother had told some other kid's mother, in answer to a query about how I was doing, that I had gotten on thyroid drugs and now was much less fat, or was gonna be, or I don't even remember exactly what, but that person expected me to be not fat all of a sudden, and was curious to see me.  I'm not describing it well, and I don't remember the details exactly.  I just remember how I could so easily imagine her happily answering how I was doing with some variation of "Less fatly, ain't it great?  It's all fixed and wasn't cuzza parenting, hormones, all better now, this is what I proudly say about her, even though it's not true."

A funnier story vaguely related in style is from the time around when I was about 18 and another h.s. parent saw my mother and asked how things were going for me in stewardess school.  I wasn't in stewardess school, and the idea was absurd, not just because of my temperament and un-femme-ness, but also because of my size, which was no doubt too big for stewardessing.  Where had this woman gotten this idea?  We figured out eventually that she'd been a substitute mail carrier in our home town, and some months earlier I'd sent a postcard to a friend at his folks' house from the airport in Kansas City; it was a postcard from a flight attendant academy, and I'd written on it, just goofin', all about how my training as a stewadess was going.  You don't break character in that kind of a joke.  I mean, you're only playing it for the length of a postcard, so, y'know.

There's a small lesson in there if you wonder whether post office people ever read what's on your postcards.  Keep those plans to overthrow the goverment inside an envelope!
Collapse