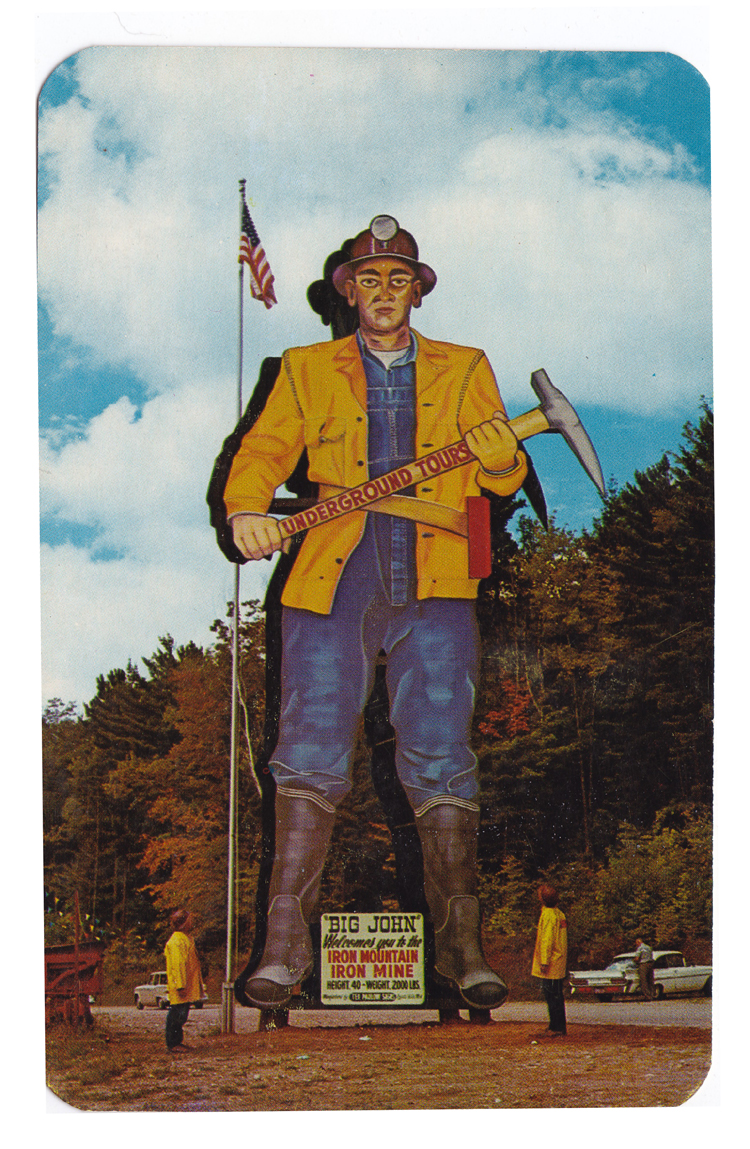 Like, it's a problem, the logic, and it's a logic problem.  People from Michael Jackson's estate/family say that the accusers in the recent documentary are "admitted liars," and so can't be trusted.  But what the accusers have admitted to lying about was that he had molested them.  So if someone endorses the characterization of them as liars then, that person is inherently affirming the truth of the thing they were supposedly lying about.  Right?  If you say they were telling the truth before, you can't also cite their having lied then that as proof of their being liars.  Same thing at least sorta goes for the Michael Cohen sitch.

This is the deepest thinking I've done today, all kinda zombie-like at work.  The coffee didn't wake me up.  And I slept deeply and long.  It's a thing, these days.  I await its passing.

Much of the weekend I spent at the sewing machine that I had to take back to the library by 6pm yesterday.  I got my curtain done, and did the main sewing on a few bow ties.  If I manage to get it inverted tonight (its skinny part is especially skinny), tomorrow I'll be showing you a crazy SWIB one.  If not, then soon.

I coin "SWIB" here; pronounced "sweeb" (just cuz I say so), it means So Ugly It's Beautiful.  Or So Ugly Eet's Beautiful!   That's even better.  Spelled with the I, though.

The State of Wisconsin Investment Board and the Stanford Women in Business should just go ahead and change their names now.

ETA:  Somebody just pointed out to me (live in person) that I was putting a W where a U should be!  Silly me.  I guess I pronounced it in my head first and then forgot that part of the spelling, getting all distracted about wanting to make sure the I is pronounced like a long e.  :)

and a Turkish dairy board (Süt Ürünleri İmalatçıları Birliği) to come up with new designations for themselves!