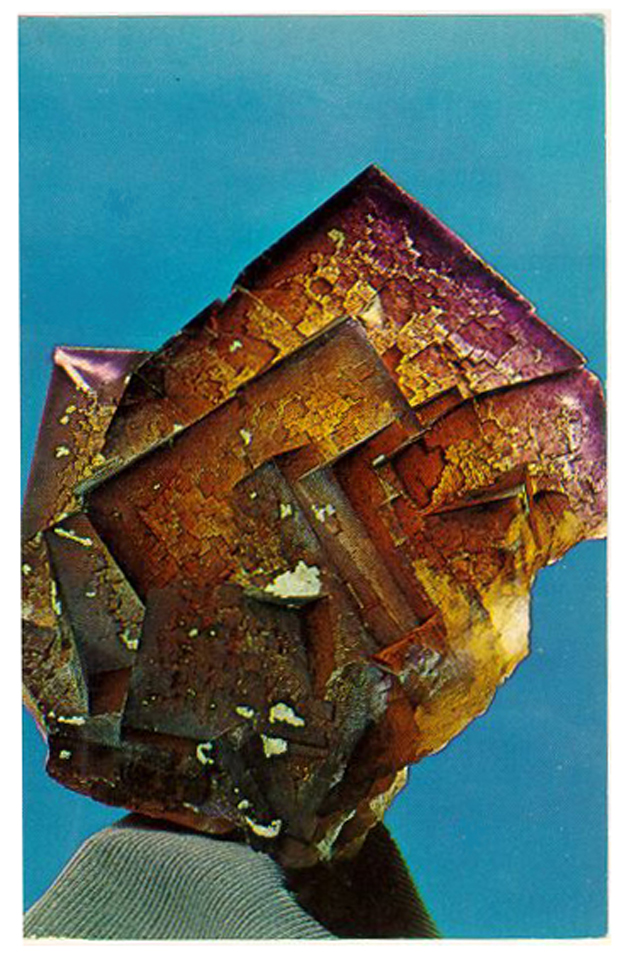 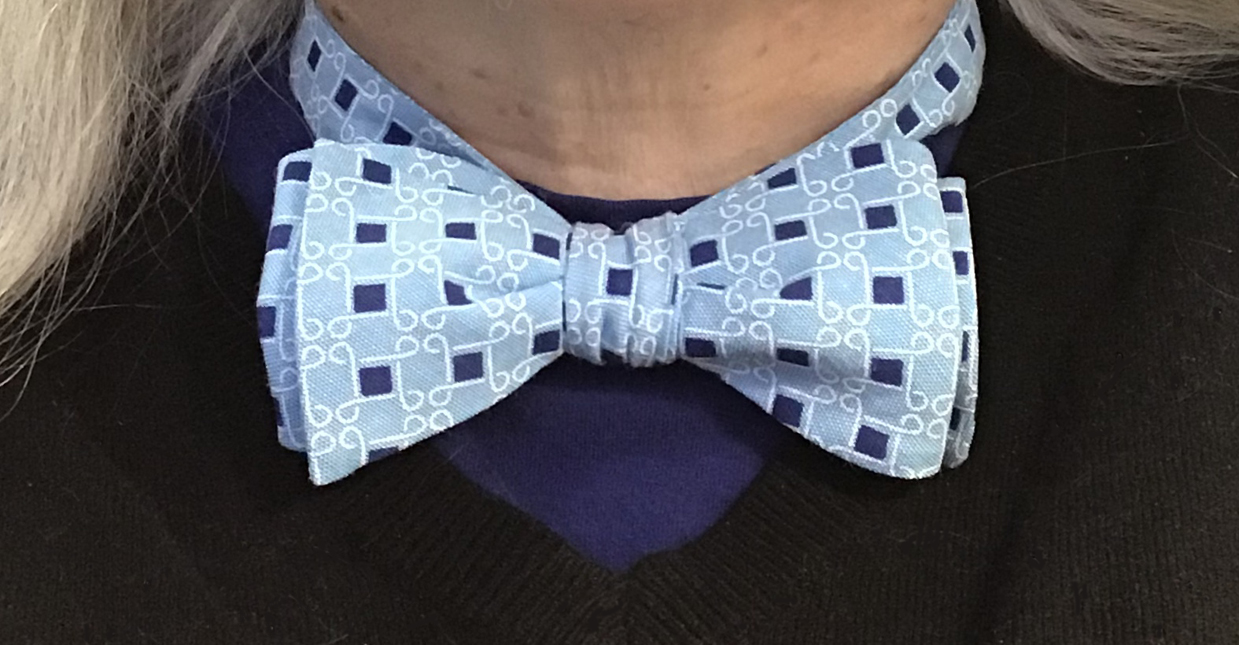 This tie has appeared earlier.

It's Tuesday.  In the news, it's gotten out what Trevor Noah was really saying at the Oscars, and the private-company rocket from Israel did something weird on the way to the moon.  I'm kinda sleepy for sewing class, but I expect I'll perk up once I'm there.

Saw some pictures from my time in Georgia that I'd not seen before, with my old partner, when our now dead friend and two other now-broken-up friends were visiting.  This after having a doozy of a dream recently in which I was still with that partner.  I've been thinking about stuff around that, off and on.  It was really quite something.  Each "it" version of stuff.