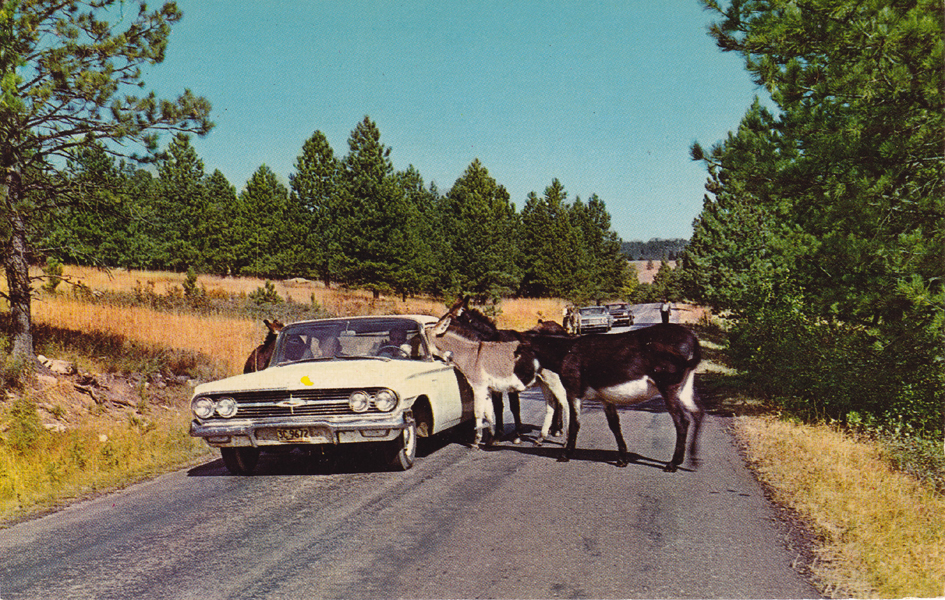 We're solidly in the reruns now.  This tie's the one I use as a pattern for the ones I make myself.  In addition to its appearance here earlier, it was one of my choices for the local-ish noir fest, where it was spiritually in B&W.  The keen observer will pick up that the T-shirt it adorns today has words on it.
( Collapse )
I have the fabric cut for an it's-so-ugly-it's-gorgeous bow tie y'all can look forward to beholding (perhaps aghast), but it's been stuck at the interfacing stage for a while.  I'm not sure it's the best to sew with the machine, as I cut it casually, since when you're sewing by hand the edges don't matter so much.  But maybe I'll try machining it anyway--- I've got the machine from the library now, and it turns out the lending period for it is only 2 weeks.  First priority for that time:  a curtain (or two) for the front door window.

Bernie decided to run again.  Commence media characterizations as far-left whack-o, and picture choices with his hair messed up to accentuate the point.  I don't necessarily want him to be the nominee, but I'd sure prefer him to the mealy-mouthed pseudo-centrists with their "realism".  Happily even the more establishment Democrats are starting a good bit further to the left than we've seen since, like, fuckin' Bill Clinton.

In other news, I'd rather not write about it openly on the internet.  I'm sloggin' through.  Got sewing class tonight; we're starting our drawstring pants.

Next:  seeing what happens next.
Collapse