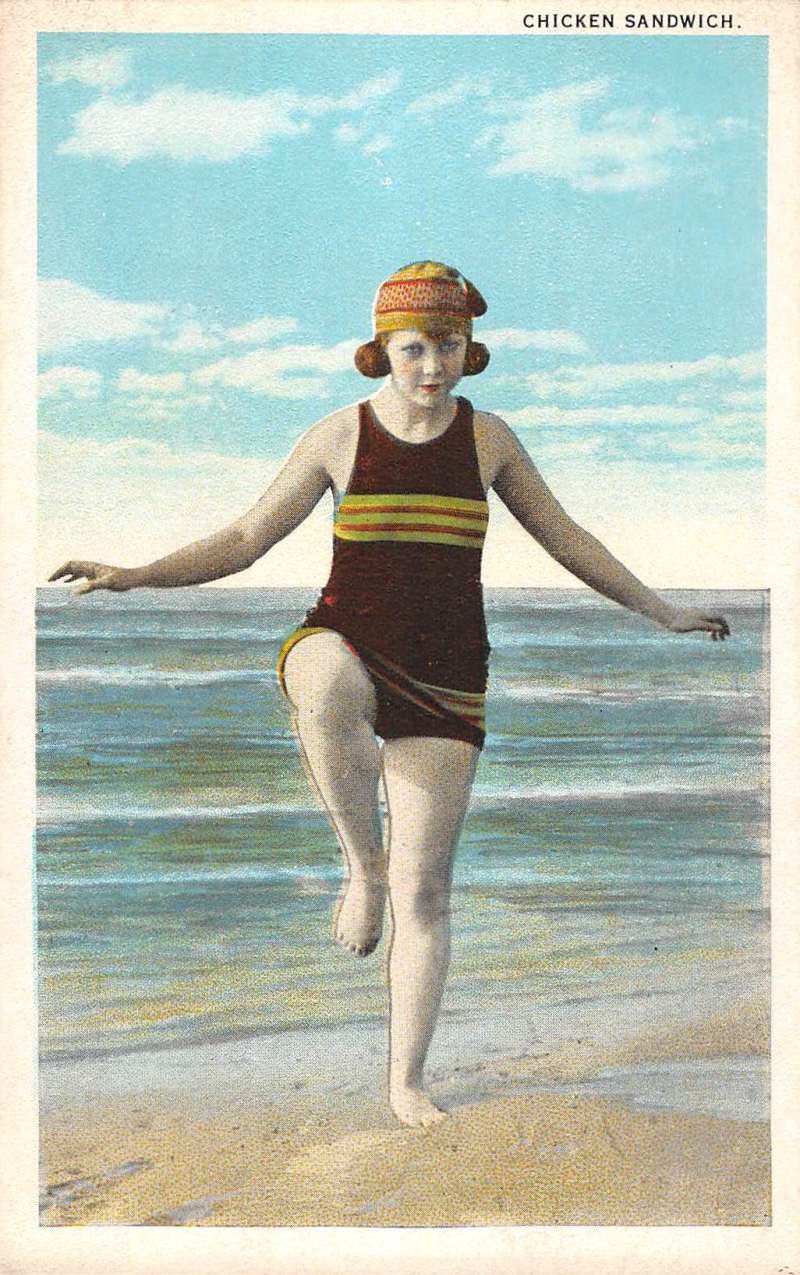 Sometimes it feels a little like The Martian, which I think I was telling y'all I recently saw again, except I have it a whole lot easier than he, and conditions outside the Hab aren't nearly so hostile, and I don't have to venture out into it to save my life, and I have cats fer company.  More often it reminds me of Senior Week at my little liberal arts college, when just the seniors were still on campus, waiting for graduation, but the cafeteria was closed, and the days seemed quiet and slow and organized around what the next meal would be.

After the 5 a.m. alert for the snow day Monday, I arranged with Admin to get the phone calls (to landline and cell) that I was getting (simultaneously to the text alert) turned off.  When it was all going off at once, I knew without looking what it meant, but it woke everyone in the place, and that's a bit much.  Plus it seemed like more of an emergency than it was.  Not quite I-live-in-Hawaii-and-got-THAT-alert emergency, but y'know.

Yesterday I was still in the office when the call was made for today.  Chris's and my phones went off at once, along with every landline in the building, in the high chirp of our new phones.  Kinda weird they looped the office phones in to the alert system, but w/e.  This one mathematician told me, on his way out, that he was responsible for the Executive Editor changing his mind, after saying that he had no intention to give us the time off.  I dunno.  I dunno why I'm talking about it now.

My friend is out there trying to have a fun day off but finding some establishments are closed.  Others I hear tell of seem determined to have as regular a day as possible.  It's definitely chilly anywhere near any of my windows, and we have another 10+ degrees colder to get.  The wind's supposed to slow a bit by early tonight, however, and wind chills are currently predicted to bottom out at -34 in our berg.  But it's not predicted to get back above 0 until Friday morning at, like, 9 a.m.

I started reading a paperback copy of The Lady in the Lake I've had around forever, thinking maybe I'll like it better than the movie.  So far I've learned what a PBX is and I've talked back to Chandler once, when he described a woman working in an office as wearing a man's tie.  ("What man's?")  (Hahahaha.)

My ex-chorus's director was arrested yesterday, separately from his famous partner, and the two are in the county hoosegow awaiting extradition to Texas.  Somehow the Houston cops got enough evidence to charge them for the 2010 rape.  I don't know which is more of a miracle:  that, or the chorus FINALLY taking the accused (and its singing his praises) off their website.  This after their apparently reasserting support for him just in the past few weeks, deciding to stick with him.  Not a Board of Directors, but Kings of Denial.

Up next in Polar Vortex Home Movies: Kansas City Confidential (1952), with Jack Elam, the Steve Buscemi of his day.  A much more interesting face than most of the faces in the movie with him.

We’ve got another 5 degrees to go, overnight, the latest forecast has it. I put plastic film over one window. The chill really does seep in, however much the furnace churns away.

Currently playing at A2 Polar Vortex Home Cinemas 1 (which has 1 screens): In Name Only (1939), in which Cary Grant’s wife is fighting him not to divorce her to be with Carole Lombard 3 years before she dies in a plane crash on the way back from a war bond rally in Indiana. We root against the wife, because she only wants Cary for social status, which we know for sure cuz her lover killed himself when she married Cary to begin with.

Tonight I may well sleep in a(n original-sense) nightcap.

The window I put the plastic on has little dots of ice formed on it, on the outside.  This laptop is cold to lay my hands on.  There's definitely a cold thinness in the air in here.  Taking a big breath feels a little like taking a first breath outside in the fresh air after being in an overheated office.

This first of the hunker-down days has been about keeping warm, surviving, and distracting myself.  I'm hoping the night will go relatively well, and I won't wake up with a headache, and tomorrow I can be more about doing stuff around the house.  I did a few little things, but there's so much I could do.

On the snow day Monday I was wishing for a correspondent I owed a letter to.  I haven't felt that way today, mostly.  This brings me to thoughts of balance and discipline.

The air pressure isn't particularly unusual in this vortex.  Nonetheless I feel a tad light-headed.  And I'm yawny.  Maybe I can go to sleep early.  I don't mind missing the apex of the event.  Or the nadir, I guess it would be.  Somethin' like that.
Collapse