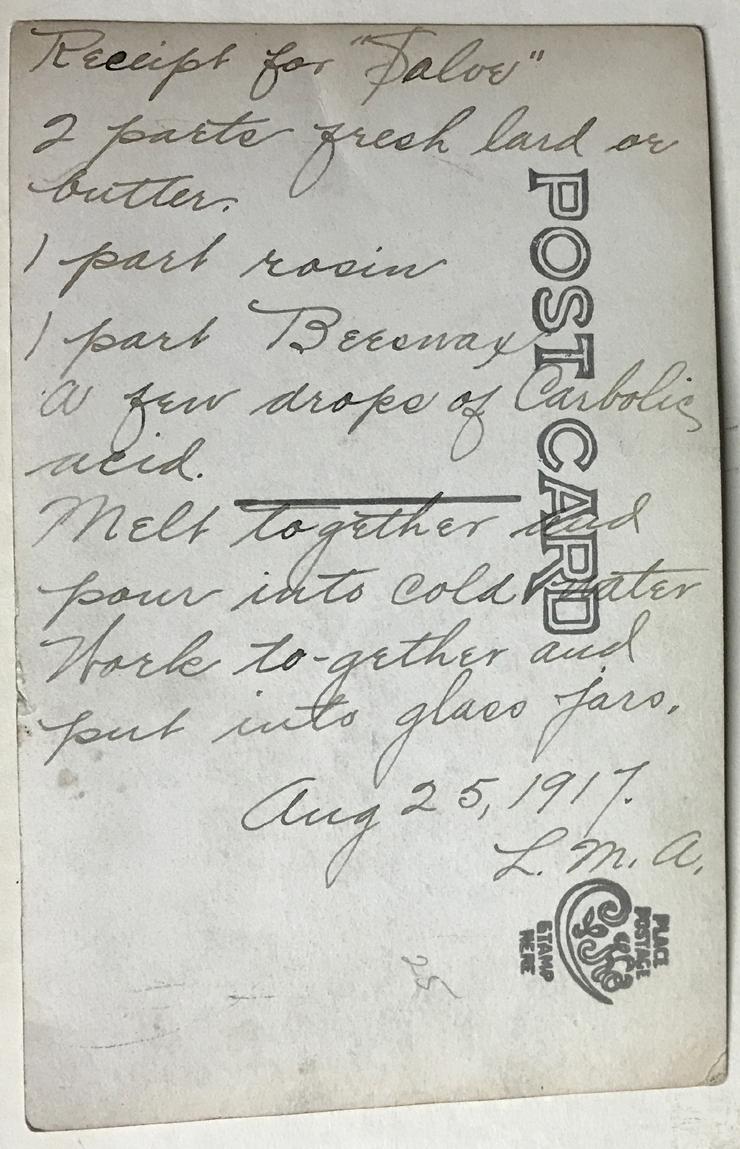 It's been chilly at the office today; the furnace was off this morning, after the coldest day of the year.  And rumor is a window was open in Admin.  From falling down, not from somebody leaving it open.

I was a little confounded this morning when I went to put a wooden tray (to give away) in my back seat and saw what I thought at first was slushly snow, mostly in the foot space.  Had I left a window open?  No.  I'd left cans of mango-flavored fuzzy water there, and they'd exploded.  Oops.

This morning I wasn't running too far behind, despite having to tie my tie,

,
but then I dropped little pills all over, cuz the pill thing on my keychain had opened itself, as it sometimes does.  Had to pick those up, and check under the couch & such for strays, what with my younger cat trying to eat things off the floor sometimes.  Certainly if I had a dog it'd be a danger.

It was easier to look for stray pills than it woulda been a day earlier, though, cuz I'd just cleared & swept & mopped in order to put down my new IKEA rug, which my cats are suspicious of.  After a few hours one of them dared walk on it.  The other still hadn't ventured onto it as of this morning, unless it was overnight, and I doubt it.  She even got freshly suspicious of the smaller round rug that had been in there, and was walking around the edge of it to negotiate its for-now home, in the dining room.

Could be something like that they don't like the way their claws may catch on strands of rug.  But I don't think that's it.  They crack me up, tho.  As do I, sample walking on it to try to show them it's okay.

Just got email that my sewing class is cancelled tonight, due to the possibility of inclement weather.  Bummer.  But just as well in another sense:  I'm yawning already.  Was just gonna stick around here and eat some supper out of a cardboard box before the class, but now I'll have a proper supper.  Maybe watch some more of The captivating Martian, which came on TV last night and had me wanting to stay up late, despite having seen it, and despite it having zero suspense in terms of whether the protagonist will make it.  I mean, it'd be a great movie if he stayed alive on Mars for a few years but was never able to contact NASA/JPL and then died there and we never figured out what he'd been up to.  But you just knew it wasn't gonna be that movie.  Nonetheless, it's absorbing and fun to watch him science the shit out of things.  As wildly improbable as it all is.  It appeals to curiosity: What problem will arise next?  What solution will he find?  Repeat.

It's a comforting movie.  His quiet persistence and matter-of-fact nextness as much as anything.  In solitude.  The in-solitude thing is a big part of it.

Woulda been more convincing with another actor, likely.  But the mundane Matt Damonness adds to the lite feel and humor in all the direness and red dirt.
Collapse