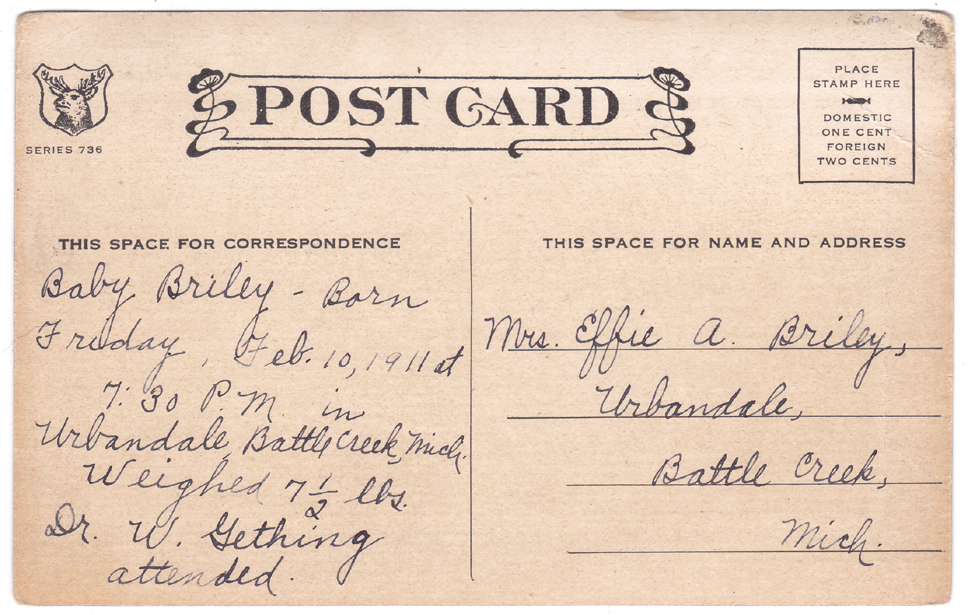 I didn't go to the chorus concert, despite my friend's exhortations.  But not because of them, either.

It's no biggie to stay offa facebook.  I do that regularly.  I've been on there lately a little cuzza a convo with Sara and Dave, and also to send some snopes and snopes-ish links in reply to some nonsense from the account that used to be my old friend Maria's but is now called Dave Also Marie--- that Dave (different Dave) is her husband.  They got married when we were 18 or so.  I wrote her letters from my early college days and she wrote back with clippings from the Daily Times about how homosexuality is a sin and/or a sickness to be cured.  It was a bit of a shock that she was being like that.  She'd been an outsider herself as a teenager, and was no prude.  Nor religious.  I dunno.  Anyway, staying away from imagery about the chorus concert doesn't actually make much difference, cuz it's what I carry in me and have to get through that's the thing.  And here I am, getting through it.

I think I'm going to get through this next particular part of it with another layer on top.  Like a sweatshirt.  That frigid sunny nature out there is seeping in through the windows & the crack in the door, if not the wood siding itself.

Gotta wash some clothes and the material for the sewing class (in warm, not cold or hot, they specify).  After we make a "make-up" bag (read: office supplies?), we're going to make drawstring pants.  I anticipate the available pattern(s) not sufficing for the volume I put pants on, and have already prepared to suggest adapting a pattern from some pjs of my own.

Trash's picked up tomorrow as usual, despite it being MLK Day.  Seems strange that the city doesn't give sanitation workers that day off.

There's frost on some of my storm windows, lookin' like old-school Christmas cards.  Perhaps today I'll finally make the lasagne I've had the ingredients for for a week.  Yeah, I start with an onion, but also toast some pine nuts.  Mmmm... savory.