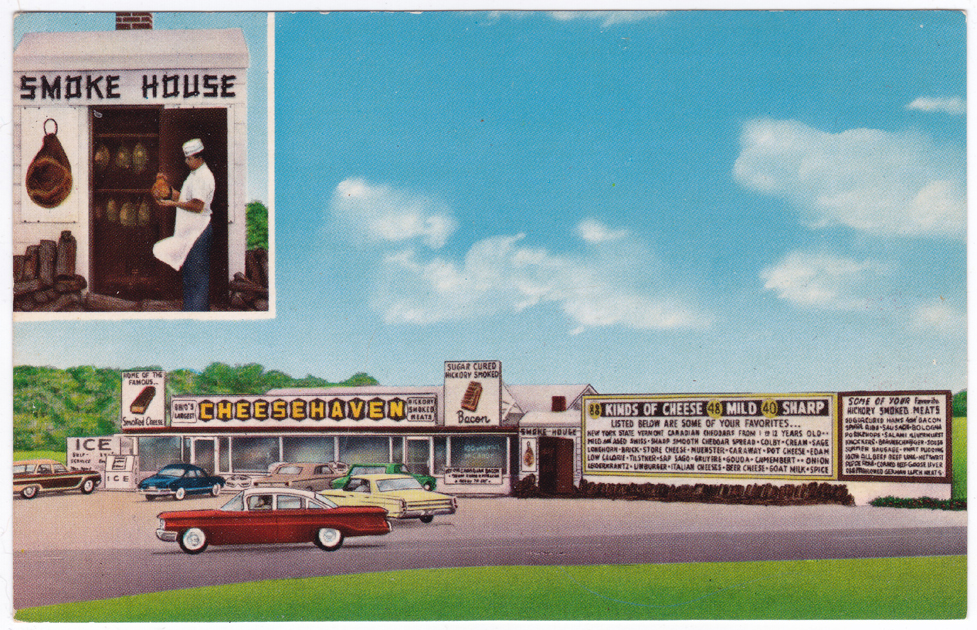 Humming right along, here on a Tuesday, with my bow tie on.

Next week we have Monday off for MLKJr Day.  I haven't got a volunteer thing lined up, but I might do something like that.  It's the last holiday until Memorial Day.  You may recall me kvetching at the decision to make all the days between Xmas and New Year's, starting this year, holidays, vs. (if they really have to add holidays) (as they say they do) sprinkling some around.  (It's not any more time off for us; just more restrictions on / requirements for when we use our leave.)  I think it would be much preferable if they gave us, fer instance, the anomalous Rhode Island holiday the home office takes.  But they don't care what I think.  Nor what I pointed out about mental health.  You give it a shot sometimes, and it doesn't matter.  But you give it a shot anyway.

It's a store-bought one.  Next week's may be another homemade one I just finished, or the store-bought one I got myself as a present in honor of the dead hero of Christians.

Baltimore, like Channel 11, I love you.  Still.  I love you even though we are not together.  I love you even though I don't see you, and may never again, and stand not to many times if I do.  There will always be something between us, complicated though it surely is.  Whether we're in touch or not.  You've been so important to me, and even as time goes on since we've been apart, I think of you so much.  There's so much no one else will ever know, besides you and me, about what went on between us, what we shared, what we've been through.  You're imprinted on me, and I must be imprinted on you.  Some.  Who knows.  But some, no doubt.  Even though your life goes on and I don't know much about it any more.  I like to stay posted a little.  I like knowing if it just snowed all over you, or if some place we went to eat has gone belly-up.  That kinda thing.  Even seeing how our time together wasn't exactly healthy for me in some ways, like Monica Lewinsky *finally* beginning to sense that something in her thing with "Bill" was fucked up, only not really like that, just a little, some, y'know, even with that, however much it's apt, I still love you.  Baltimore.

I've been taking in lotsa media about Monica lately.  There was a lot I didn't know.  It's grabbed me.  I'm glad some people seem to be thinking of her as a human being who deserves compassion.  It also had this funny effect on me this morning:  I had to decide how to fix

The profound work of F. Ledrappier and L.~S. Young provides very precise relation between those objects for diffeomorphisms of class $C^2$.
Add an article so it's still singular, query what to do, or make it plural "relations"? The last choice felt a little squicky, and I hesitated, even though it seemed like the most likely good fix.  It was all cuzza how I've been reading and hearing so much about Clinton and the "relations" he did or didn't have, depending on who was getting off how, or not, and whether he "took care of" her twice in order to give her pleasure, or just to please himself. Yeah, that was the fine point, more than the famous "is" thing. Some definition he'd been given gave him wiggle room if he were just entirely selfish.  And is that hard to believe?  No.  I believe he could have been being entirely selfish throughout the whole dealio.

Later in the review (here at work) the reviewer wrote of other relations, so I ended up going with the plural.  And didn't write anything in the margin about Lewinsky and Clinton.  No need to perpetuate the squicks, right?

I debate taking in If Beale Street Could Talk later today.  I want to see it on the big screen.  And register financially as an audience member that way.  Popcorn consumption TBD.
Collapse