Visited a *very cool* doc this afternoon (mine was booked) and found that out, and was ordered to buy sour candies and suck on them.  It'd be a nice prescription if it didn't smart so much to salivate, which is exactly what the sourness makes happen.  (I couldn't bring myself to finish my lunch today, with this flare-up of the pesky phenomenon.)  But if I don't loosen it up and get it opened up, the side of my head will just keep swelling, and it could get infected.  So I have just eaten my first-ever Lemonhead and my first-ever Sour Patch Kid.  I got some Jolly Ranchers, too, which result in similarly smart-ing salivation, and last a long time.  Oy!  Such a weird problem.

In general I dislike pain inside my head more than I generally dislike other areas for pain.  Maybe I'll head on home and try the hot compress part of the cool doc's suggestion.

The cool doc is a D.O., and she told me about the two broad schools of training and what differentiates them.  Based on the very small sampling, I'm fond of osteopaths.  If she were taking new primary care patients, I'd jump ship to her, tho I'm not displeased with my own.  She did invite me to come back and see her sometime.  :)

Meanwhile I have to do this thing that hurts to make it stop hurting.

I caught up with my trainee, at least.  That feels good.  Mostly lately I haven't been caught up that way.

I know about the blocked salivary gland history of the check-out guy at Walgreen's.  This happened to him once years ago.  He was with his first wife (he's on his second now) and went to kiss her, and suddenly felt weird and moved his tongue up, and (this part's kinda gross so skip to the end of this paragraph if you're squeamish & here are some more characters to let that sink in and give you a chance before the gross part comes alright are you still with me on purpose? cuz here we go) the gland suddenly cleared, and out came the back-up saliva, shooting at her like from a water pistol.  Well he didn't say it that way, but he indicated the trajectory with a gesture.

I feel like I know that guy from somewhere.  His face.  But I don't know where.  Maybe I've just seen him somewhere.  Like he's in a band or something.  I shoulda asked.  I bet

squirrelykat knows him.  She might even know if I went to see her and told her which Walgreen's and what he looks like!  She's like Super-Townie.

I also know two of the doc's stories about blocked salivary glands, one including her own superhero-like moment, and one involving her son and her rummaging in the Halloween candy for the right kind of medicine (after researching just enough to make sure this thing really does happen with kids too).

Boy it's sucking how it smarts when I'm sucking cuz that's smart. 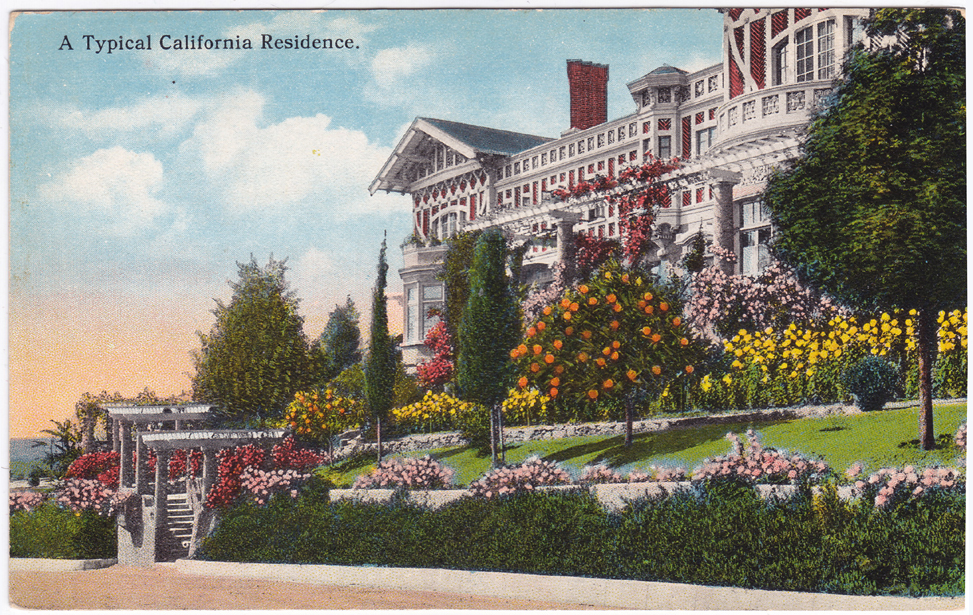