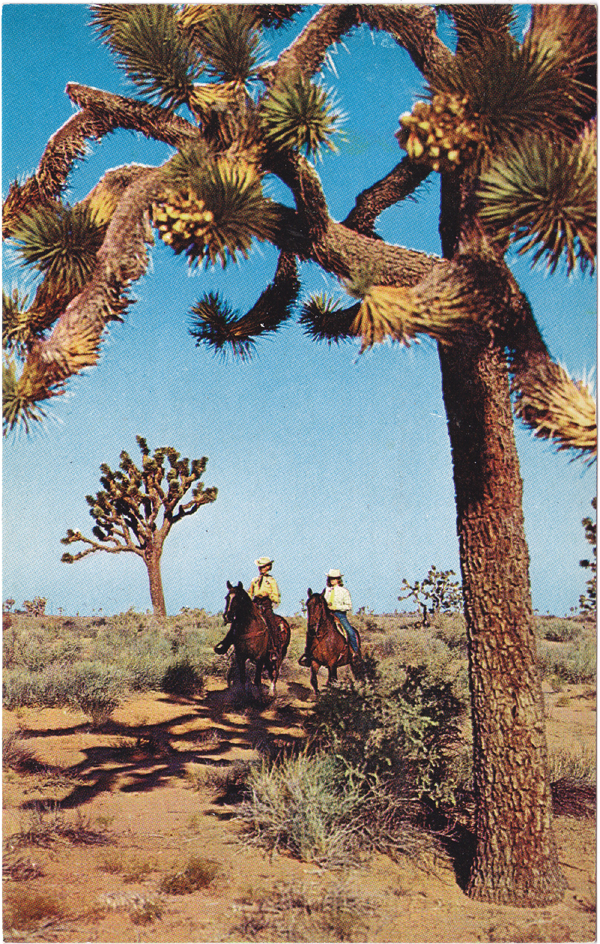 One of the women who was just arrested for assaulting a trans woman in a bathroom in North Carolina is a dead ringer for the obnoxious mother of the obnoxious young teenager who kept turning her phone next to me during Son of Mary Poppins (and [the mother who] got into it with me for my objecting).  The smirkier assaulter.  That's the one the muther looked like.

I need to stop looking at the news between galleys.  Earlier today I asked Bert whether the slur version of "Martin Luther King" was common & openly used in the south when he was younger/there.  It was, indeed.  I shouldn't be surprised, what with all the more extreme open racism and violence I know about from the time.  But it's still hard to imagine that it would be so common that these white men who are significantly younger than I am would have it in their heads to accidentally let out, like it was what they were used to calling the man in their semi-private lives.

Maybe I'm feeling more naïve, or innocent, or something like stupidly sincere, today.  Wonder why I might be, if I am.

In other news, I'm pretty sure I'm not going to re-up my car wash subscription at the end of this month.  I use it less, now that I don't go driving off to hike about with the dog.  It's still nice to go through it and get snow & ice off the vehicle, which was a surprise about having the pass.  But I can still do that every few weeks maybe and spend less than the VIP thing.  Or VIC.  Or VIJ, I guess.  (Jeep.)   I'm rockin' a new budget and want to direct that subscription allotment elsewhere.  Just in that category ("Car other") I need an oil change.

I guess I'll have the flowers on the vehicle more now.  Will have to find some other way to move them around every so often, so they don't meld to the paint.