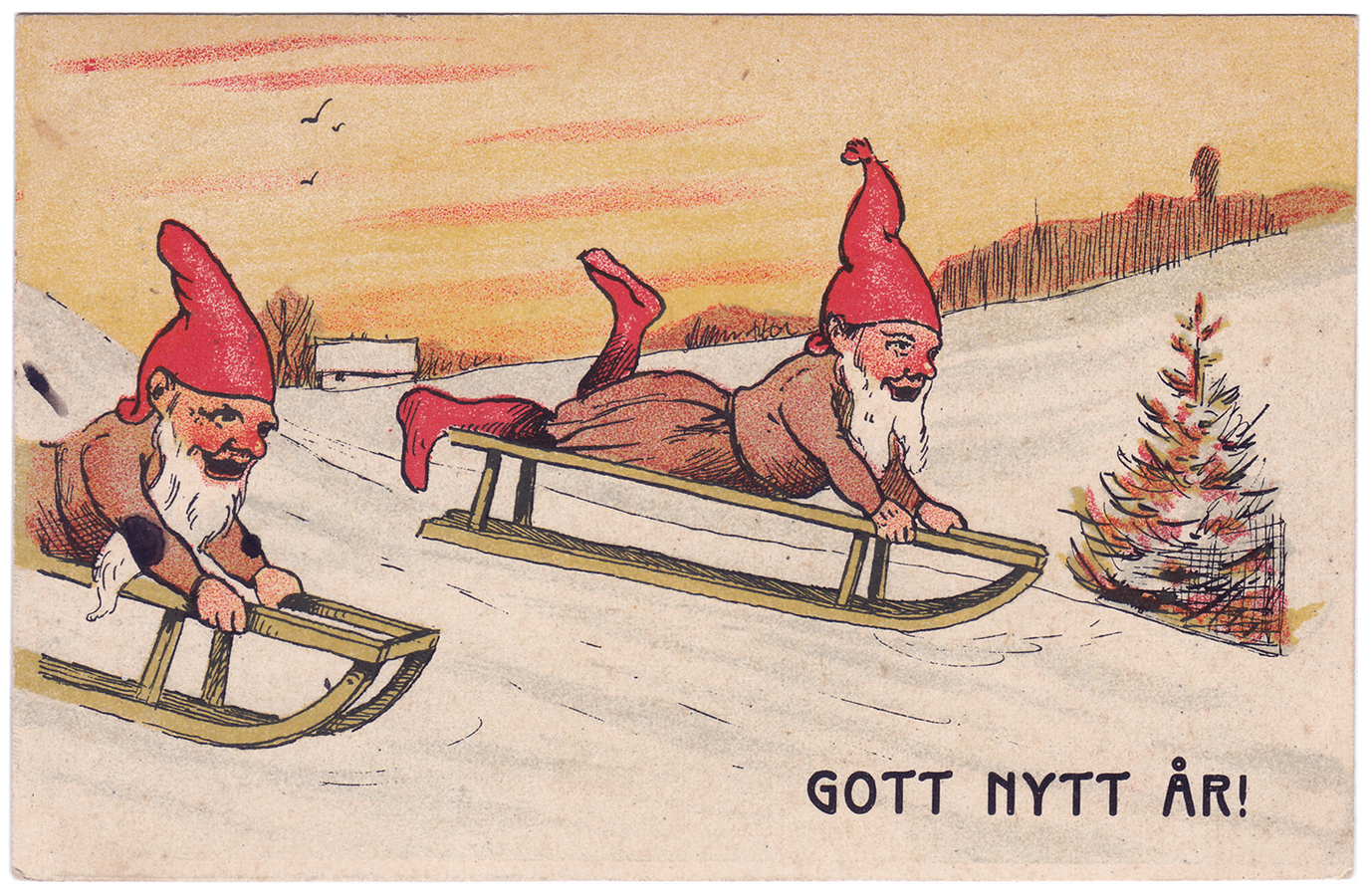 Saw The Favourite.  It wasn't all BazLuhrmanny, like I kinda feared.  The high style of the titles and interstitials annoyed me, which is interesting, cuz all the rest of the high style didn't, and I'm usually into type design more than dresses.  Not this time, tho.  But the main good thing was how it was *perfect* to see Emma Stone in that role.  It felt like it could even be transformative.  A gift.

Before the movie I did some not-everyday household things, including painting my gnome (sounds like a euphemism, doesn't it), sorting a buncha pens, and rustlin' up some black-eyed peas.  (That's a lucky New Year's food, if you don't know yer superstitions.)  I don't much like black-eyed peas, but when you mix 'em up with some little diced onions sauteed with some chunks of ham and slathered in hot sauce, they get better.  It's like something really does change in the peas themselves.

Saw that another rerelease of Die Hard has a screening tomorrow evening.  I've never seen that picture.  And it's not likely my kinda thing, but now it's got some things it didn't used to have--- retroness, and the fun of late discovery of something many people were into when it came out.  Plus it's a holiday film, I hear.  Maybe I'll go after work.

No bow tie today.  It's a holiday from lotsa things.

It was a good day.  It took my detector a little while to register what it was, but I've felt some of that most elusive, dangerous and mysterious of blessings--- hope.
Collapse