Well I didn't get to The Favourite or Spider-man: Into the Spider-Verse this weekend, but it seems unlikely either would make my favo(u)rites of the year---tho the latter is getting mad-good reviews, so maybe I'm wrong.  I'll do without them for the purposes of this post, along with the ones I still want to see (first among them The Death of Stalin).

And now my faves, roughly in order:

Half of them (the *s) I'd probably not watch again, I suspect (two because they're harsh, one because that was enough), but there they are.

Also Deadpool 2 probably wouldn't have made the list if I'd known about (and seen) Deadpool before this year.  And I haven't yet seen Wreck-It Ralph, which is apparently considered better than its sequel.

I'd love to hear what your favorite films of the year were, lj people, if you feel like saying. 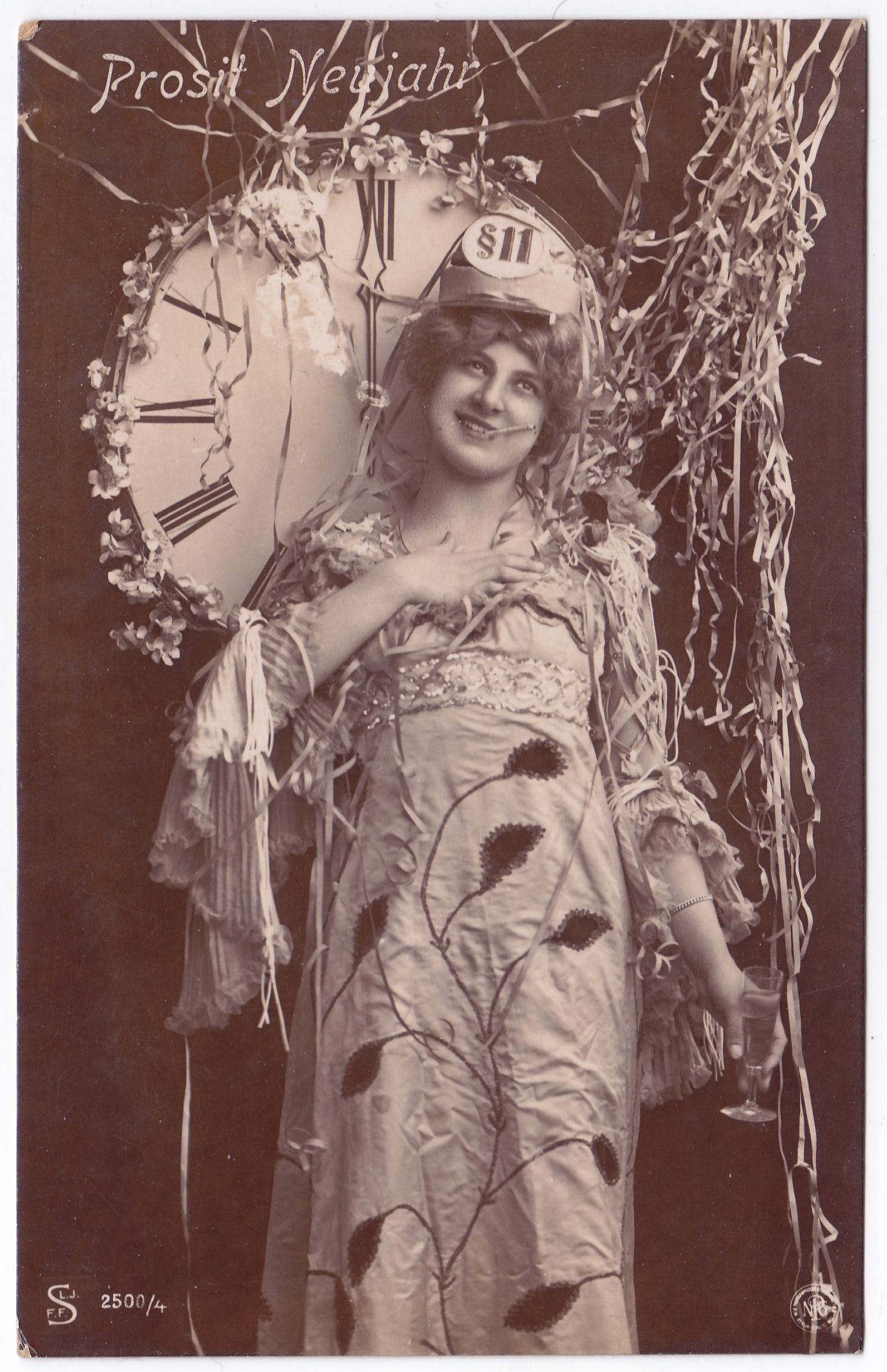