Alarm clock setting failure.  And here before a major holiday.

But it's good to've gotten plenty of sleep.  After I realized a mad dash would get me there only for the last half an hour, if that, I just lingered and played games and let cats sleep on and around me.  Now I've got some laundry going and some cereal in me, and I ordered a cheap tailored shirt online (!), and I'll continute getting it together and deciding how to shape the day.

It's easier to go to the grocery store when I'm already out.  I think this goes back to when I had a dog and liked to tack it onto being out for other things, so's to have fewer times I'd have to leave the dog and then come back.  Fewer frozen Kongs.  One less need to get her tired and satisfied to chill out for a while.  Plus only going to the store once I'd gotten her settled seemed like a bit of a waste of an out-the-house occasion, being gone maybe only an hour, or even less.

I also don't yet have food ideas in mind for the next several days.  Maybe I'll just go to the store tomorrow, and think about food plans vaguely before then. 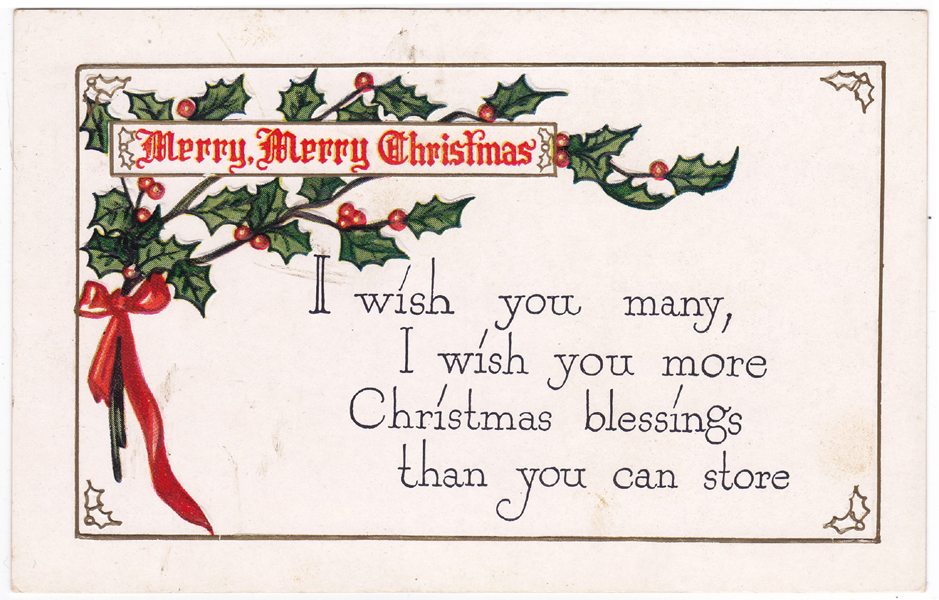 Last night I watched Little Women, finally, and it got me to thinking about transcendentalism, and pondering UU again.  I have a seemingly natural affinity for the former.  The latter has appeal as well.  I think of my old friend Polly, who grew up UU.  In Utah, where it wasn't exactly the thing.  I sure liked the air about her.  Something about a default sincerity in her.  While I was reading about these things, I realized the annual Solstice sing-along was just finishing up at the local UU, doggone it.

To go to either of the usual UU services would mean watching Noir Alley at midnight Saturday or not "live", and not thus watching it with the tweeters I usually watch it with.  But, I mean, I dunno.  Virtual communities do rather pale next to real ones.  Yet our UUs are so white, here.  I don't know why that bothers me so much, considering how often and how regularly I'm among lotsa white people and not much thinking about it.  There's that thing about Sunday morning as the most segregated time in America, but the UUs traditions being historically more (and consciously) anti-racist than, like, so many religious and religious-ish groups, it makes it seem worse, somehow.  Probably I'd get used to that, get beyond it.

And stuff changes.  Not so long ago I had a little Saturday morning habit going of doing any dishes in the sink and cleaning the kitchen while listening to Wait Wait Don't Tell Me.  That was nice, while it lasted.  These days I often listen to the podcast of On the Media while getting the fluids in the cat.  Little habits and routines have more appeal to me than they once did.  I used to be outright suspicious of routine.  Resistant to it.  Anti-it.  Talk about yer changing attachment styles.

One of the songs in a list I have lulling me to sleep these days is one from my TV show--- the one with the line I like:  "You're lookin' for answers, but answers aren't lookin' for you."  The first chorus goes like this:

Life is a gradual series of revelations that occur over a period of time;
It's not some carefully crafted story--- it's a mess and we're all gonna die.
If you saw a movie that was like real life, you'd be like "What the hell was that movie about?
It was really all over the place."  Life doesn't make narrative sense.  Nuh-uh.

There's that comforting underlying humor in its prosaic clunkiness, and it's never as pompously serious as it is being serious, on accounta that and other humor.  And then there's the comfort of the concepts the show hints at in its various, like, revelations.  Lessons.  But not didactic.  It reveals them gently, cuz the points it's going for are so often the kinds of things it's hard to accept or face or comprehend and internalize.

My current fave song from the show, though, is Trapped in a Car with Someone You Don't Wanna Be Trapped in a Car with.  It's mainly a spinning of a funny little life/plot moment into a cracks-me-up survey of the stages of the Beach Boys, but in the process there are the usual fun little throw-away touches, PLUS the song works the third-person singular gender neutral "they" like it's something we've been doing forever, and you gotta love that.  The show's subversively doing all kindsa stuff with demographics not usually on TV, in matter-of-fact inclusion, which is the real deal.

Alright.  Move the laundry.  Do some stuff.  Yup.