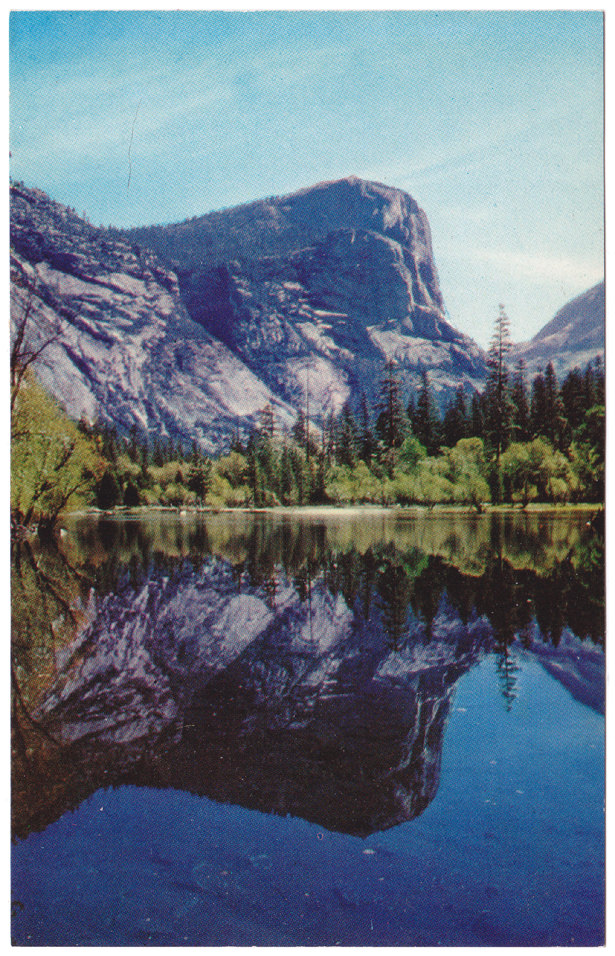 I skipped the Noir Alley film this morning, when I thought to Google, a few minutes in, whether indeed something bad happens to the dog the boy is hoping to get, in the beginning of the movie.  Indeed, it does, and the boy does something to act against the man who harmed his dog.  Supposedly the boy is the villian of the film.  Not to me.  And I haven't seen it and won't see it.  But I'd want to kill the dog-harming man.

So I'm watching The Best Years of Our Lives instead.  First several times I coulda had a crack at it, I didn't check it out, cuzza some sense that it seemed like it might be maudlin.  But then eventually I watched it, if only cuz I love Hoagy Carmichael (whom I first found out about through The Flintstones).  It's not maudlin.  And it doesn't go for a knee-jerk sort of enforced somber secular-pious reverence, which there must be a word for but I sure can't think of it.
Collapse