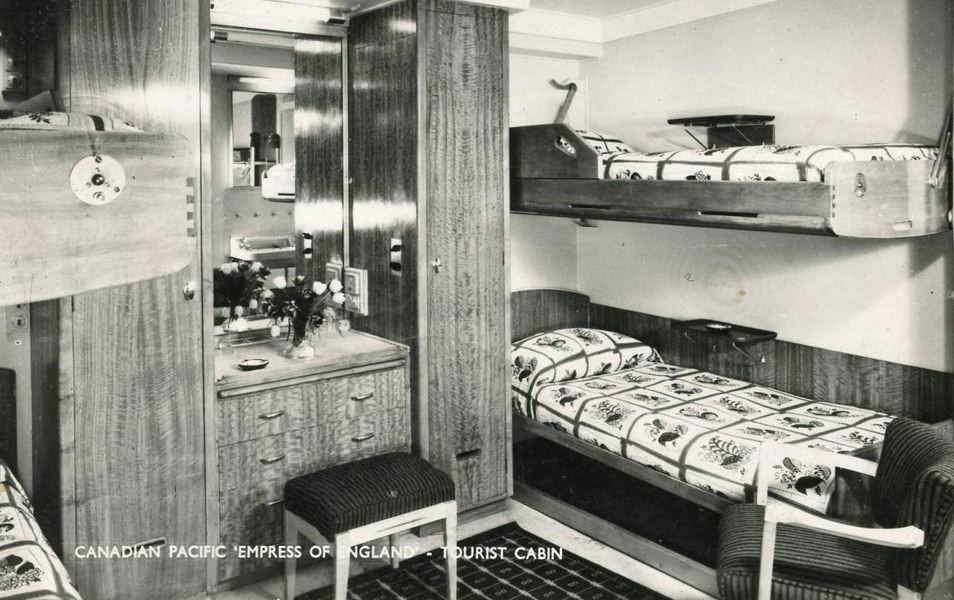 Yep, I took the whole day.  Slept in, furtively but extensively, and lazily furtively.  Like, not bad.  Accepting it.  Over the course of the day I've gotten after this and that, low-key, but with a few bursts of ambition regarding stuff I hadn't had on my own maybe-today radar.  Like I not only got the storm windows (including the one with freshly replaced glass) into their frame, but I touch-up painted the frame too, and then touched up the white parts of the hand railings out front too, so long as I had the white exterior paint out.  If I can just heft the storm window contraption into place this weekend, after washing the exterior of those windows again, I'll have that partly messed-up frame dealt with until spring.

I also stripped the bed of the orange sheets and put on the brown ones, with one cat's "help".  (He loves sheet-changing time.)  The brown ones are very soft.  It's gonna be nice, sliding into them.

Tomorrow is the office party.  I'm thinkin' bow tie.  I have a vaguely holiday-ish one done, and may go with that one.  Unless I want something shinier than cotton, for the festive effect of texture playing with the light.

This afternoon I had old Dick Powell / Pat O'Brien movies playing on TCM in the background.  When Powell was still a crooner.  One of them started with a montage of old radios as various old radio things played on them, in multiple decos.  As in more than one deco.  They were cool to look at.  One of them had a globe on top of it.  In one of the other movies Dick Powell doesn't know this one young woman is actually rich, and she hangs out with him and his buddies, with whom activities include roller skating and lots of singing around pianos.  Then there was one of those silly shorts with a sexist (regular) guy narrating as two young female roommates do their beauty routines.  I kept thinking how differently people experienced time before there were movies and TVs and computers in our houses.

But, like, they still did touch-up painting, and changing sheets.

The Senate actually seems to be doing something to try to stop our complicity in the war in Yemen.  And last night I saw a new(?) TV commercial in that series of Comcast/Xfiniity commercials casting the ATT sales guy as a liar; this one just has him with the Pinocchio character, who's doing woodworking with power tools, and AT&T guy sez something about isn't this a dangerous job for a puppet, and Pinocchio says "Puppet?  I'm no puppet.  You're the puppet!  Greg."  Each of these seem like possible signs some tide is beginning to turn.

I'm expanding my quad work/repertoire.  Did some research today, and tried a few new things.  Gotta see if I can do more to help my knee.  Channeling my old physical therapist.
Collapse