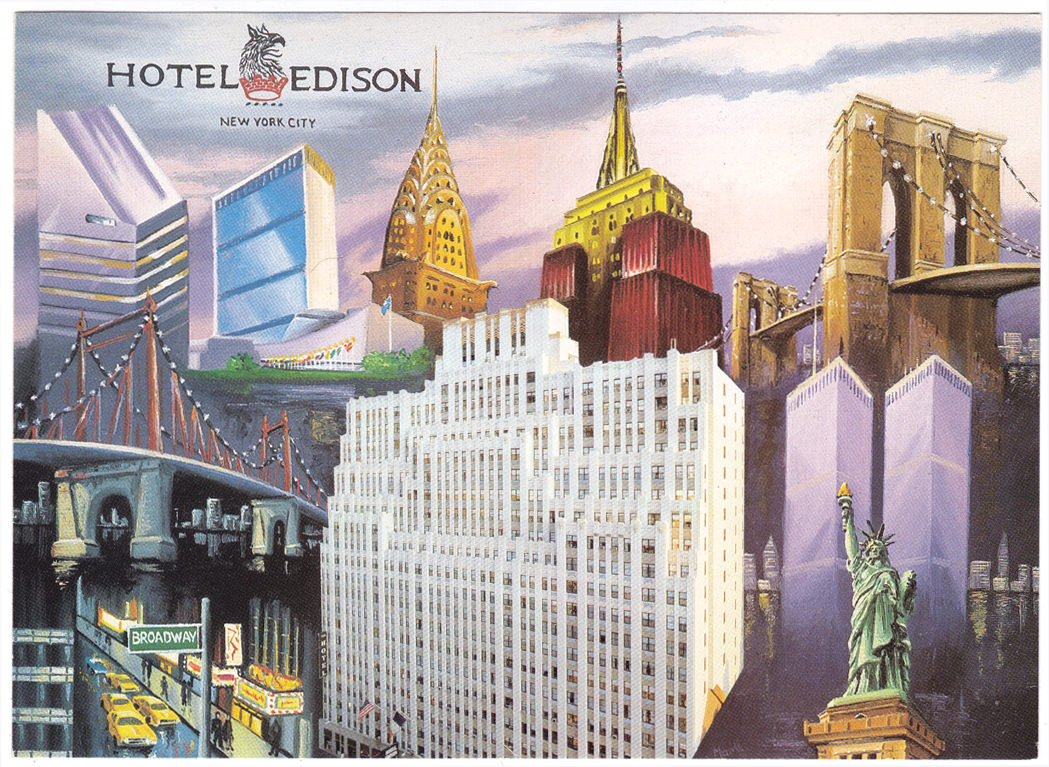 I've been doing laundry, and cooking, and sorta straightening up, at least enough to collect a lot of items for the trash & recycling.  And sewing on a bow tie, and watching Out of the Past, after another noir, called Too Late for Tears (among other names it went by).  With Lizabeth Scott, name spelled the same as the H-bomb's mother, not inappropriately.

Earlier I had the opening of a novel pop into my head.  Apart from playing around at NaNoWriMo, and writing I did in my extended juvenalia, I haven't really thought like a novel.  I've thought like short stories, but mostly poems.  I wonder what that novel would flesh out into, were it to flesh out into a novel.

My shyer kitty is being really affectionate today.