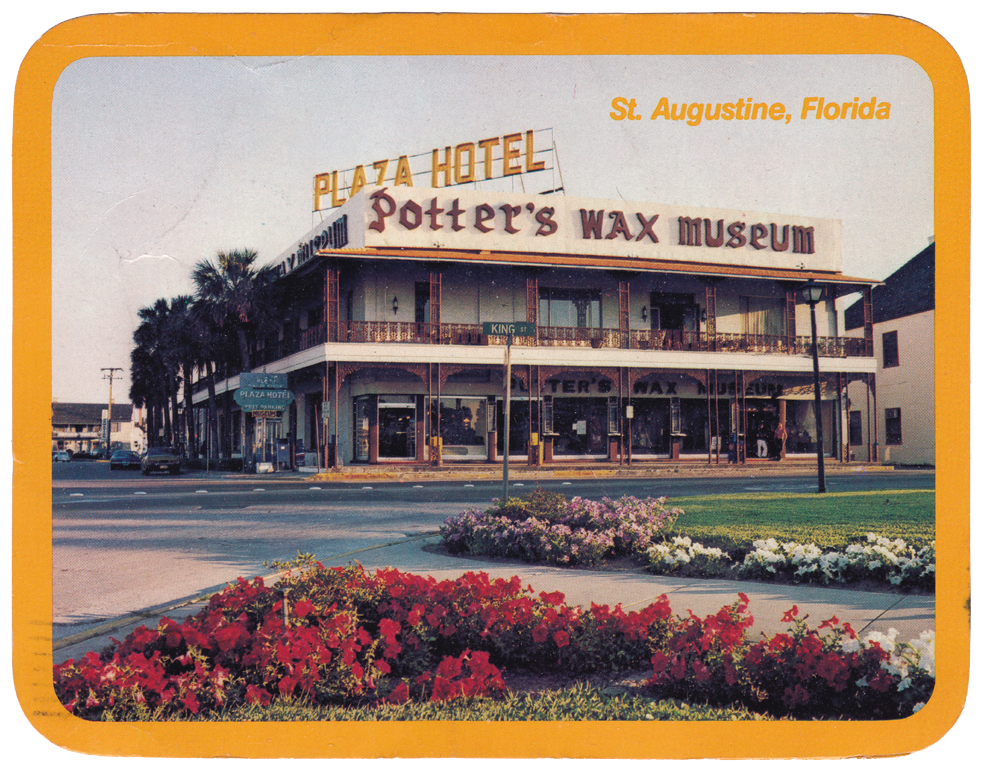 Today my coworker friend was telling me how the U is buying Fingerle, the old lumberyard down by the tracks.  She'd told me it was closing, and even though it's in the flood plain and by the railroad, it's no doubt very valuable turf, in our increasingly insanely expensive town, so we were wondering what would become of it.  That the university has gobbled up another big chunk of real estate doesn't feel like good news.

But then when I got home I found out---via snail mail, of all things, in the form of a fundraising ask from the local queer community center---that it's not just the LGBTQ bookstore the guys who own it are selling, after closing it; they're also selling three other buildings in that little cluster of houses around a courtyard that forms the physical center of queer A2, and even acts as the locus of queerness for the larger region.  The gay bar & restaurant that anchors it is, like, okay, as a bar and restaurant, but really important for the way it gives us a place to go, when we lose or win a big court decision, when somebody shoots dozens of homos at a club in Florida, or just when it's time for Pride.  It seems like the odds aren't exactly high that some deep-pocketed soul or set of souls is gonna move to keep that place the center of Things LGBTQ for us.  I can't even imagine the community center could come up with enough money to have a new place even remotely near downtown.

This news comes on top of my once-dear queer chorus having so recently gone to the devil, as led there by some unfortunately narrow-visioned people, some of them seemingly oblivious to the essential thing of community for a subculture that may not still be as oppressed as it once was but isn't exactly okay-dokey-Smokie with, like, 98% of not-queer people or something.

As I stirred my supper in the pan tonight, it struck me that I may well be going back to the way I was in my early days as a queer adult:  just an adult who happened to be queer, and had a circle of queer friends, but didn't feel part of a community, per se.  And heck, now my circle of queer friends is much smaller than it was then.