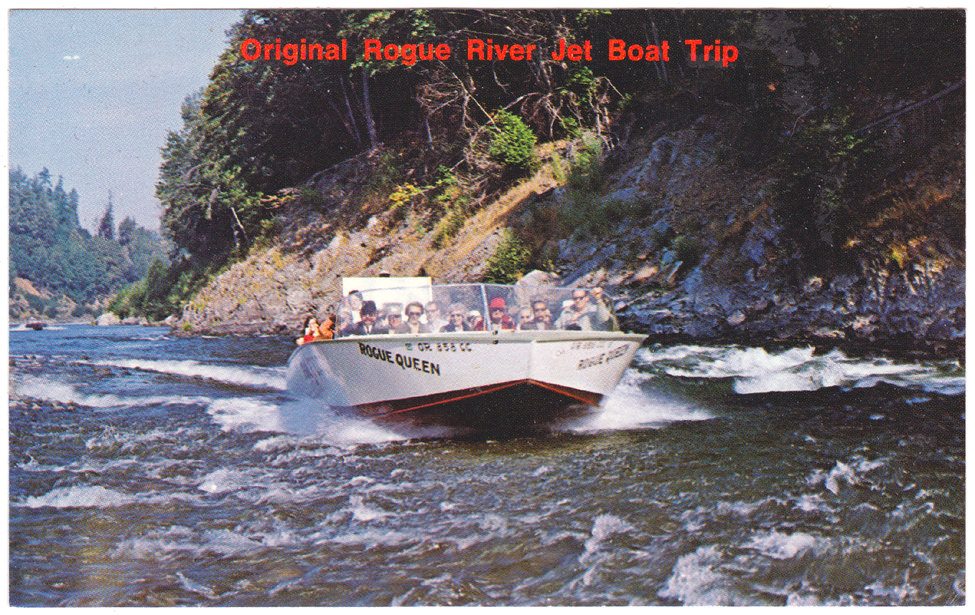 This afternoon I took a carload of copy editors to the church I used to sing in with the homos so we could give blood.  Our collective pints ended up being a considerable portion of the day's take.  We took the long way back to show our newbie some of what's on Stadium if you keep going.  Funny how it's added a sense of event to this Tuesday afternoon, that little diversion.

We've been ordered not to do any vigorous exercise tonight.  So much for my evening plan to hit the Squat Thrust Social Club!  Guess I have no choice left but to order a Whopper on my phone within 600 feet of a McDonald's so it costs 1¢.

Sometimes I cop to being suggestible, which isn't exactly a point of pride but also doesn't seem, like, embarrassing.  Earlier today I was seeing/thinking/noticing/pondering how I've been being not just suggestible but manipulatable, or wait maybe it's "manipulable"?  Apparently it's both, but only the latter in French, where it sounds cooler than it is.  Anyhow, best to steer clear of not only one-way streets but toyers with others, manipulationarily.  Even when they can light me up.  (Right?)

Also there's this line in this song on my TV show gently reminding me that life doesn't make narrative sense.  A very prosaic line, for a song.  But I like when they do that.  It's comforting, and funny, in that low-key way that thing is funny (and thus comforting).
Collapse