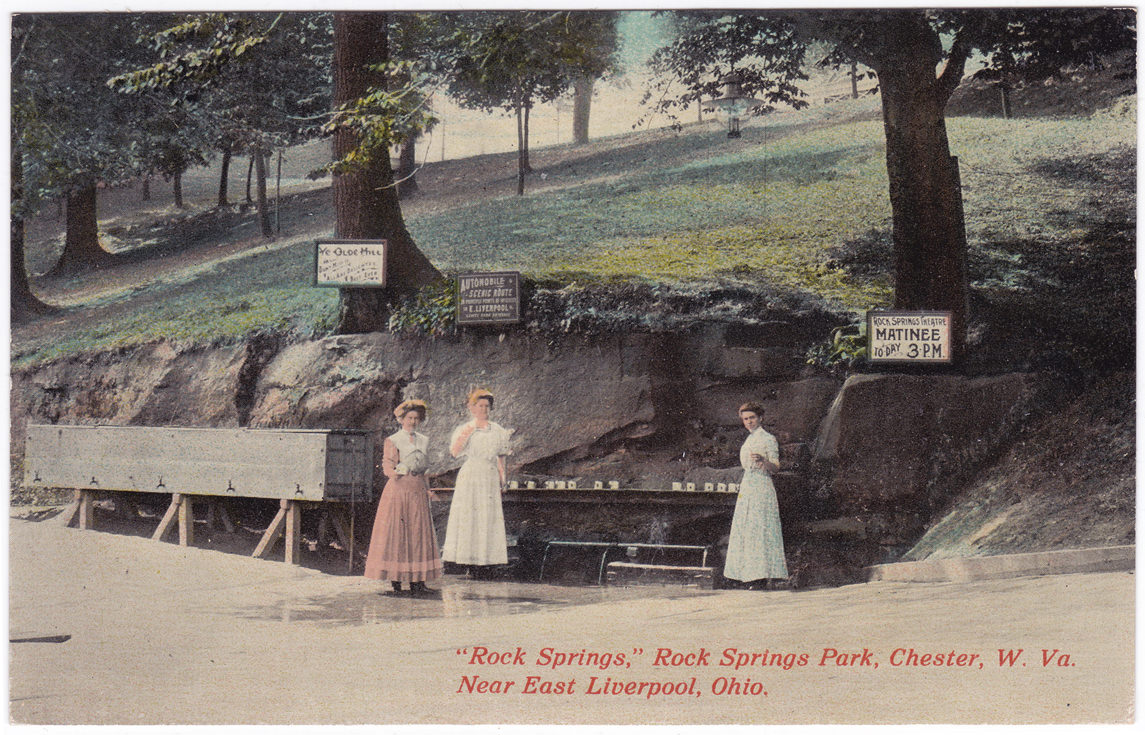 Back to work day, for me.  Cold.  Gets dark early.  Thinking I might try the japchae at the place on Packard tonight, if the street's not all backed up by the time I get down there.

This tie is from doggie material (including doggies with glasses) that I knew right off I would be making into a tie, vs. carrying the bolt around on speculation, or remembering where it was and maybe coming back to it.

I found Unerased when Radiolab crossposted an episode about a psychotherapist's change of heart--- which was really moving, itself, at the moment of his (you should pardon the expression) conversion, prompted by the amazing words of a fellow professional, at a talk he only went to cuz he'd missed his train.

But on my way to Korean food tonight I was listening to more from another episode, Mama Bears to the Rescue, which is about a facebook group of fundie mothers who chose/choose their kids over the church.  Their existence makes facebook seem like it's served some purpose, at least.  Tonight, though, I heard the latter part of that show, in which one of a lezbo couple in North Carolina reaches out to them when her mother won't support her wedding to another woman, and the Mama Bears SEND HER not just one but TWO WOMEN to WALK HER DOWN THE FREAKIN' AISLE.  They just volunteer cuz they live near there and go there and be supportive moms.  It made me wanna cry, and I, like, have qualms about marriage, and even apart from those was excluded from it for so long it's still part of a "fuck that" in my still-injustice-stung heart.

The podcast's been put out in conjuction with that Boy Erased movie that I probably won't bother to go see.  But I'm glad I found out about the podcast.
Collapse