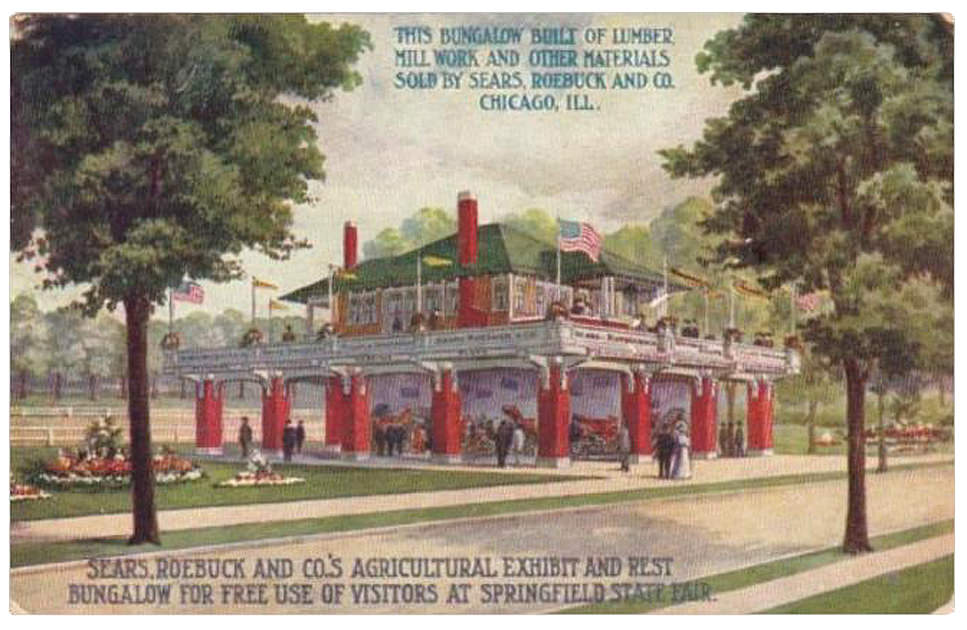 I suggest you wash your windows.

I've not even finished, nor done a great job, nor put in the storm windows (nor washed them yet), but I already feel the strange small inner delight when I look through those I've just done the outsides of.  Didn't do 'em last year, or maybe the year before either.  Have as yet still stopped short of getting a cool Ettore holster and other professional equipment I found out about when we used to have regular window washers at the office that I oogled like a petty lookist jerk, totally turned on by their slow-moving khaki competancy and steady strong muscles.  But I did scrub and squeegee a good bit today, before getting after yardwork with the rest of the nice afternoon.  And, I tell ya, clean windows is nice.  Trees and lampposts and clouds and moon and everything on the other side of them all crisp and like you just washed your glasses.  Nice.  (Supposedly it's a good thing to do from the energy conservation perspective too, but w/e.  That's just gravy.)

Back in Baltimore I did have one landlord---a couple, actually, who were jerks in other ways but for some reason hired window washers for the giant house every year.  Startled me the first time I saw one, outside the breakfast nook built (along with the kitchen, bathroom, and sun room) on what had once been the sideporch of the house.  There were five apartments--- a cool artist living in the walk-out-back basement, me (and later me & gf) on half the first floor, somebody else on the other half, a couple on the second floor, and I-can't-remember on the third.  It was in Mount Washington, the ritziest neighborhood I lived in, in my 6 Baltimore neighborhoods.  Maybe it was something they did cuz people in that neighborhood did things like that?  It was mostly single-family houses around there.

Anyway, clean windows are nice.  If your windows are yours to clean, I suggest you wash them.

I mean, maybe you already do, or pay someone to, or have it done for you by someone tasked with that job and paid by another entity.  In any case, clean windows is nice.

I may've overdone it a smidge today.  But I'm okay.  And I drugged myself, and I think it's beginning to kick in.  Yesterday I spent hours in good company, sitting around talking and eating and watching football and playing a game and talking.  It was really nice.  I'm glad I let myself say yes to it.  One of the funny things about it was how it felt so assumed that it was okay that we all just hang around and talk and sit and such.  Having multiple people doing that like it's a fine thing to do--- I know I sound stupid and/or crazy even noticing such a thing, but it made it feel okay in a way my deciding to have a nice, relaxing day on my own usually doesn't quite manage to.  I gotta think about that some more.  My self-critical impulse is definitely quieted by the presence of others. I reckon I had rather an extended break from it when I was coupled up for several years in a row.  But then maybe I hadn't had such a problem with it before that partnering.  Or it was of a different flavor, or different flavors, before that.

So here I am, in the waning hours of the first Friday after Thanksgiving when we've not been open at the office, making this time of year the longest official break from math reviewing all year long.  And I'm keeping with my new tradition of using it to winterize.

Bert introduced me to a dog today, a dog they're taking care of while its owner is sick.  Sounds like they're going to get a doggie of their own again before real long.  Keeping it small-ish.  I've looked at some small-ish doggies lately, imagining having one of them around.  I used to say how I envied people who could pick theirs up with one hand.  But I like big dogs.  Bigger dogs than my dog was.  Probably I like small dogs too.

I did think, coming home yesterday, how different it is to be able to go out and stay out, not even thinking about what time it is, and just be, sometimes.  Yet there is something to the being with the dog, too.

tl;dr:  there's a lot I don't know, but I do suggest you wash yer windows.

P.S.  I finally watched the rest of City Lights, the Charlie Chaplain classic.  Turns out it has all the goofy slapsticky stuff, and I knew a little about the blind flower girl, but I didn't know about the drunk benefactor who is the tramp's best buddy when he's drunk but doesn't even remember him when he's sober.  Big thing, though, that I didn't know about:  the utterly heart-wringing ending.  It's immensely sad and happy at the same time, with none of the bitter of "bittersweet".  Like, extraordinarily complex emotionally but also raw and straighforward and simple.  Simply amazingly touching.

The moments of life that have heartfelt human connection are far between, but are the best thing there is.
Collapse