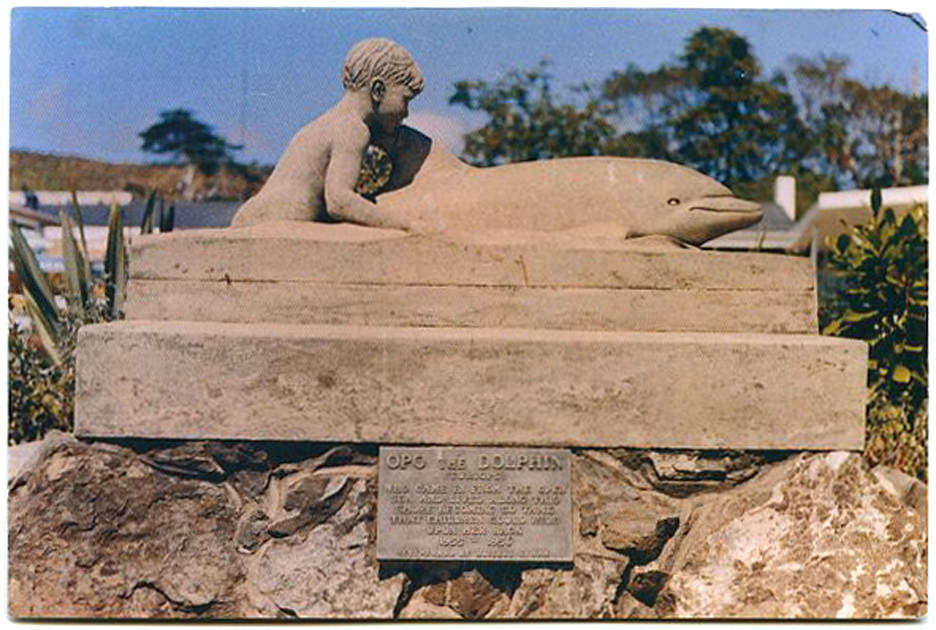 I'm staying in on this one.  My knees and foot are suddenly grumpy today, after a good long stretch of all of us contently moving about the world.  So instead of yardwork after the grocery store after a side trip after the recovery meeting, I put the groceries away, made some food, sat down a while, watched the first half of Gandhi, took a long shower, taped my knees and put my foot in its splint thing. I also rolled up and tucked into a wire tray next to each other the garnerings of the aforementioned side trip:  more fabric for bow ties.  Yes, I was down to the last half of the last bow tie I'd bought stuff to make, and I guess I'm not done making them yet.  My phone, asked where there was cloth for sale around me, came through with some less than a mile away, in an awfully bland-looking building to go by the name of Pink Castle Fabrics.

A big part of the fun of making bow ties is having a reason to browse bolts of material, looking only for what pleases me.  I think there is a powerful therapy in such a thing.

I itch to show you a snapshot of my findings, but you'll see some of them soon enough, in tie form.  No spoilers.

Today Ken Jennings tweeted "Maybe this is a midlife crisis but I decided to put a spoiler on the back of my car", with a picture of the rear end of a Chevy hatchback emblazoned in block letters spelling out BRUCE WILLIS WAS DEAD ALL ALONG.


I talked to Tracy this afternoon briefly, and for some reason I wanted to tell her how Amazon had sent me the wrong thing--- not 12 filters for my CPAP machine, but 12 gross, smelly little cardboard boxes, stinking through the plastic surrounding them, of dead cricket snacks, in various flavors.  Part of the disgust was in the surprise, no doubt, and the contrast between something I expected to help me breathe clean air at night and these very unclean-seeming dry dead stenchflakes.  But under other circumstances I'd likely still find it hard to imagine anyone would want to eat those horrid little things, outta those tawdry little boxes, except on a dare on a late-stage-capitalist TV show.  Even if they didn't stink.

I did wonder, until I checked my email, whether this bizarre package was the mistaken substitution it turned out to be, versus some kind of prank package.  Dead cricket snacks would be a good thing to send to harrass someone via the US Mail.  But no.

One nice idea, though not really nice but at least solidarity nice, is that disgruntled workers started sending out dead cricket snacks on every order, on their way out the door in protest of working conditions.  Like maybe they looked around to find the best bizarre gross item they had in mass quantities, and settled on dead cricket snacks in various flavors.  They could cost Amazon a lot with that enactment of grievance.


Andrew Gillum just conceded.  So neither he nor Ben Jealous nor the phenomenal Stacy Abrams will be a governor soon.  But we won anyway.  Y'know?  It helps to be watching Gandhi when this is happening.  It's impossible not to see their campaigns as grand successes, despite the losing part.  It's also a great time to hear the big-picture big-optimism big idea we often associate with MLK, Jr., in this Gandhi rendition:  "Remember that all through history, there have been tyrants and murderers, and for a time, they seem invincible. But in the end, they always fall. Always.”


I did go to the Amy Ray show, btw.  I had a good time.  I also got a little discombobulated.  And there was a virtuoso banjo player--- or virtuosa.  Virtuos-x.  :)  And there was one song dedicated to Stacy Abrams.
Collapse