My only problem with it is that I have a hard time remembering that it's Times in the title.  Although some people are really having some bad times.  I mean, I guess I did have one other complaint:  the booming and shaking coming through the wall (and floor), from a neighboring film.  Possibly something called Venom, which apparently won the weekend, along with A Star is Born IV, over the first man on the moon movie.  Like people weren't tipped to the action, style, multiple creepinesses and strength-of-character climax of the El Royale bad times.

I finished staining/sealing my front steps Friday afternoon, cuz Siri said it wasn't going to rain, and then guess what?  It rained.  Most of the next 36 hours.  They're holding up better than might be expected, however.  And I have more gunk, should I need to make another pass.  And it's been a grand storming stretch.  Hail and everything, more than once.  My friend ran out of the Village Kitchen to catch some in her hands.

Gee, speaking of, I'm hungry.  Maybe I'll make me some eggs.  With onions, peppers and cheese, and toast.  Cuz I already have some sauteed onions and peppers ready to go.

It's cold today, but the rain stopped.  I aim to bundle up and go out and bundle up (and bin) some chunks of trees.  Later.  Along with some other chores.  Yesterday I got the fluids in the cat, tho, and after the film I went to late-night Meijer's's and got gas and groceries and a scarf.  So I can make today a don't-drive-anywhere day.  Sticking around the homestead.  It's nice to have those days sometimes.

The noir this morning was The Hunted, with an ice skater Eddie is rather enamored of.  The gang was less so, on the whole.  It had lotsa nice shots.  But I can't say as how I'd be into seeing it again. 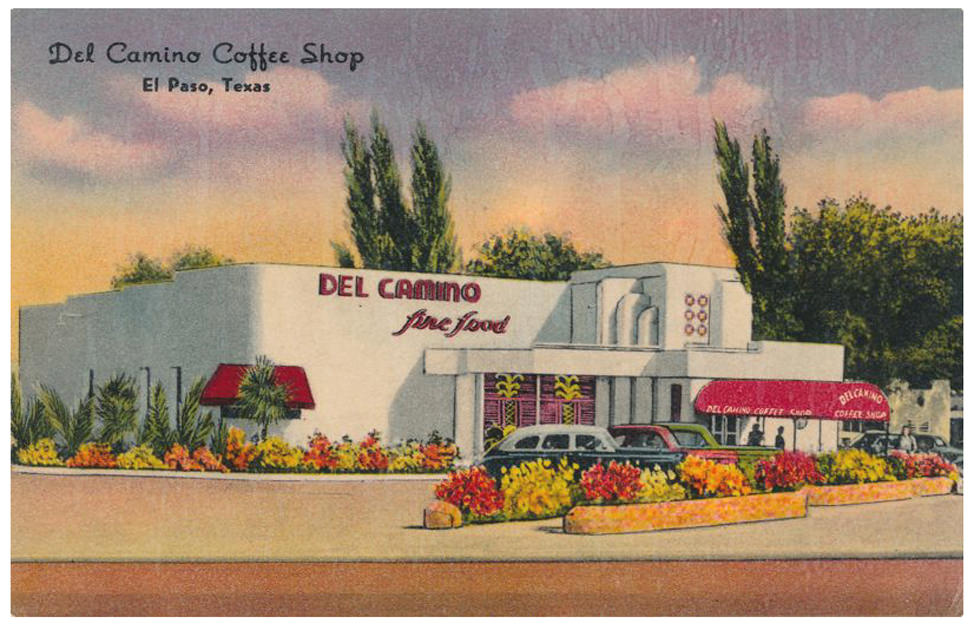