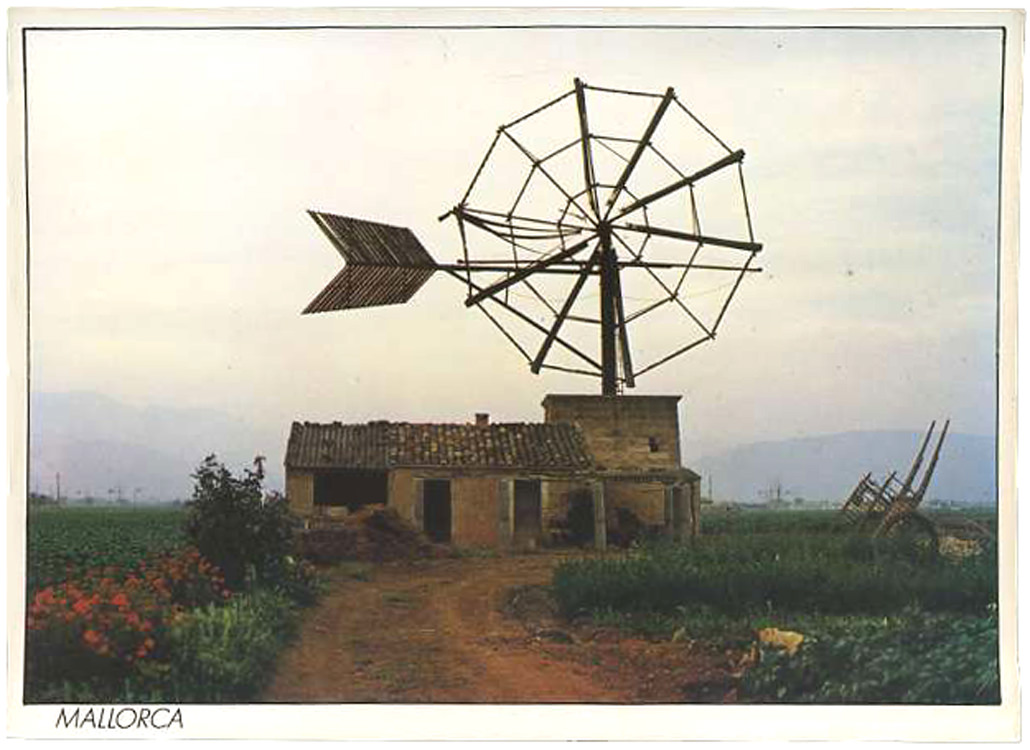 couldn't quite fit "wild-ish" in that subject line.  had already deleted "the galleys" from the list.

the black market part is remembering how last night i resorted to getting medical supplies outside the insurance system, cuz they're making it so hard to do it with an "in network" provider, between the crapitude of the providers and the difficulties of the machinations of the insurance people and their hedgey b.s.  i did it only for some relatively cheap CPAP supplies, but i resent that i can't at least count spending it toward my annual out-of-pocket maximum, or use tax-free $$, when really i shouldn't be paying for them at all, according to the agreement.  hashtagSuchAScam

the wild-ish calls cuz it's 53°F now, and will be even a few degrees warmer later this afternoon, and that looks like the warmest we'll see (feel) for a while.  so i just asked to be dismissed in a bit.  i'll burn a little more leave.  why not.

i'm thinking about trust again today, and how that works, and doesn't.  and, just now, how it's surely better sometimes to be able to do without it.  like a lot of other things one might really really want.  it's a thought that it's maybe not helpful to keep in mind, or not as helpful as it seems like it should be.  kinda like the idea that one thing you can really count on other people for is that you can't really count on them.

the unfrozen box of lasagna isn't bad.  looking fwd to wrapping it up at the office unexpectedly early.