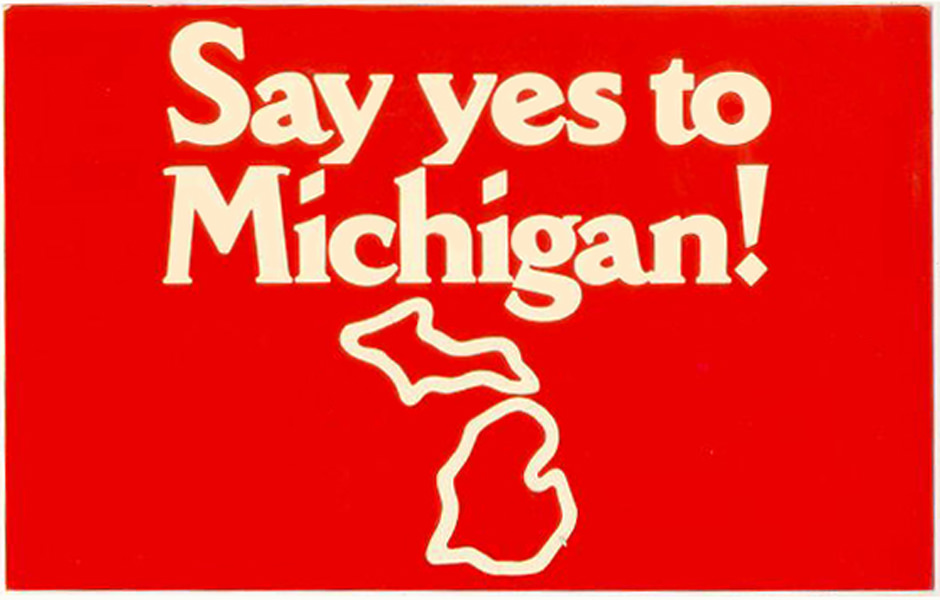 I just saw an article about the actor who has been Big Bird (and Oscar the Grouch) since 1969 retiring.  It helped me remember this thing that happened at Lesbo Bingo last night, which was that occasionally children would come back to the part of the restaurant we were in (sometimes on the way to the bathroom, other times just outta curiosity), and the emcee would note that fact and change the patter for a while, curtailing the bawdy.  The first time it happened she just announced "Children!" and immediately started to sing:  "Come and play, everything's A-okay.  On my way...." and then a few of us just started to join in the singing, and soon tables fulla dykes were filling the space with the Sesame Street song.  It was at once funny and dear.  The kids seemed a bit shocked that suddenly these grown-ups were all singing this song.  Which they may or may not've heard before.

We did it again later with some other kid-type song, but the first time was the one that made my heart grin real wide.
Collapse