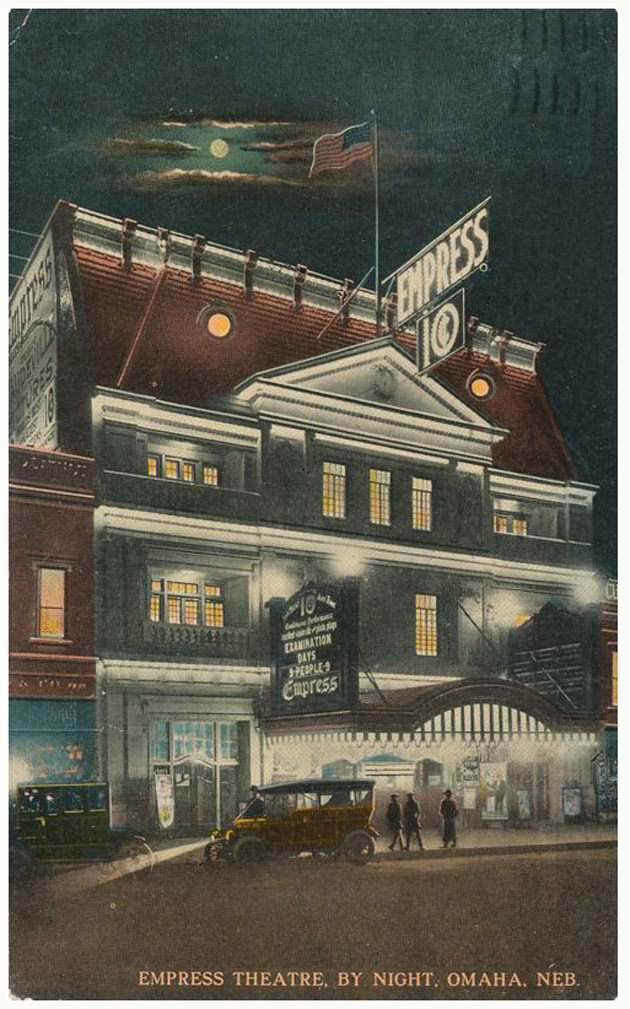 This morning I had a phone call from an unknown caller in nearby Jackson, MI, which is in Michigan, but I instantly thought Jackson, Mississippi.  Already poised to look and think "I don't know anyone in _____" (having been conditioned to expect this thought when the phone rings), I just thought how I know no one in that city in Mississippi.  Made me wonder whether this happens to people in Jackson, MI a lot, in one form or another.

Jackson, MS has about 170,000 people.
Jackson, MI has about 33,000 (and falling) (and an elaborate fountain I've seen on postcards but not yet in person) (there's an excuse for a half-a-day road trip, I guess).

I have another tie I made that I had in mind for today, but it was too fun for my mood.  I'm kinda draggin' and rather overwhelmed, but only from internal turmoil.

Went on facebook a few times recently, for discussion of some plans with a small group for a night next month, and today to see what a friend had messaged me about, which was to share a news article about how blowing hand dryers in bathrooms actually spread germs, cuz she knows I like those hand dryers.  I didn't point out that it's only certain of them I like, for she doesn't understand, and that joy seems a little removed from me just now anyway.  I just told her how I'd seen yesterday that Bug Killer in La Croix!?!!.  Which I'd just been drinking on 2 new 12-packs of.  I mean, grain of salt, but maybe the "natural flavor" not-sweetened bubbly waters aren't as free-and-clear as I've been imagining.  I could go with club soda and a little juice, I reckon.  If I wanna let it get to me.
I have a calibration problem, it was suggested to me today.  That doesn't sound so bad, relatively.  And it resists pathologization.

The rest of what I had in this post seems a bit exposed to be putting out in public view, so let's call this a wrap.
Collapse