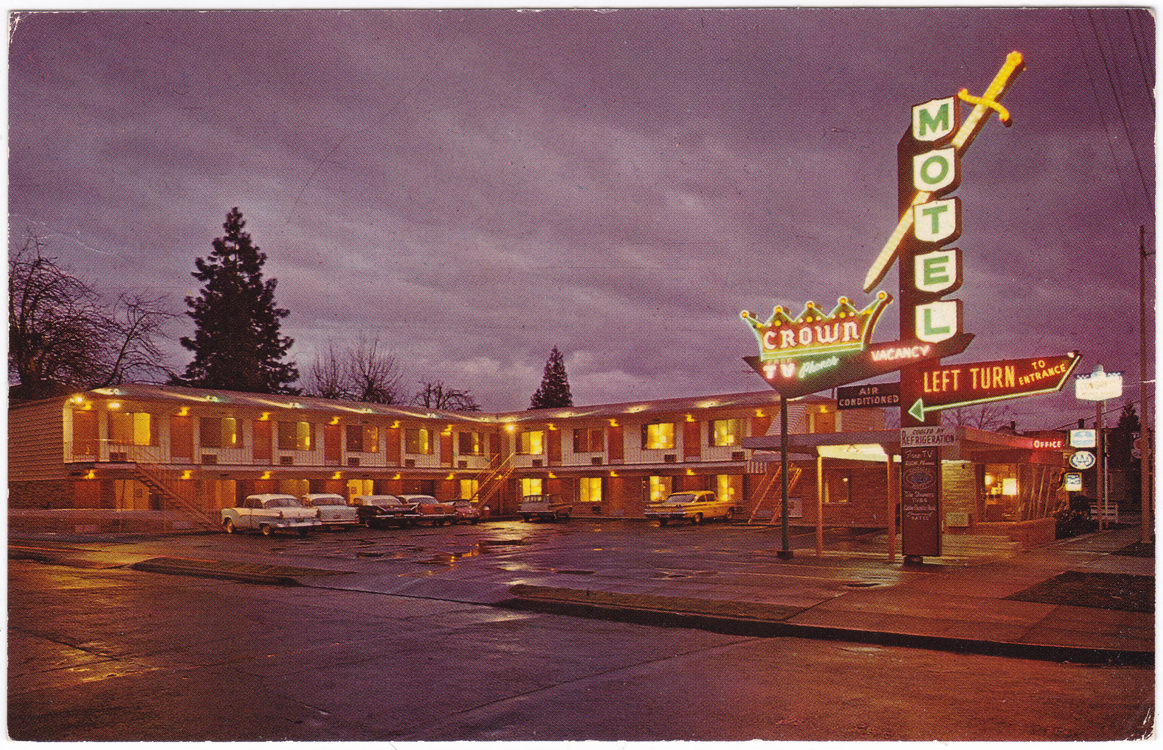 , besides the dreadful Kavanaugh proceedings, and the delightful ancient sword finding of an 8-year old in a lake in Sweden, apparently there's a move afoot in this gentriburg I live in to stop the mid-night blowing of the train horn as the string of old-fashioned transportation cars chugs its way past at-grade crossings when NIMBYs are trying to get their beauty sleep in expensive condos built in old factories that worked just fine along the tracks when they were still factories.  Oh, plus in the new brick factory-lookin' shells made for more, cuz there weren't enough factories left.

I love the train horn blowing in the night.

I mentioned it to my brother once, how I vaguely remembered it from childhood, and he thought it was from probably when we were temporarily living in an apartment while our house was getting tornado repair damage, back in a summer when I was all of 4 years old.  He said we'd been close to the Rock Island line, which, as you know, is a mighty fine road.

I hope they don't outlaw the train whistle blowing.  There's one at about 2 a.m. that I often hear, in the distance.  I love it dearly.  It's comforting.

There should be some expression à la heat-and-the-kitchen about if you can't stand the whistle don't buy a million-dollar flat, with actual I shit you not solid-gold bathroom faucets, right down by the railroad tracks.  Will you see if you can help me get that started?  I suppose we could get thousands of people onboard and it wouldn't do any more good, in the face of the power of the moneyed, than thousands calling their Senators and showing up bodily en masse to their DC offices and grand marble steps and restaurants and legislative chambers.  But the point of fighting isn't only the maybe-winning, right?

I'm not really fighting, of course.  I'm just wearily typing about it, here, today, as I gain yet more of experience with that resigned feeling, hey is that the familiar whiff of futility?
Collapse