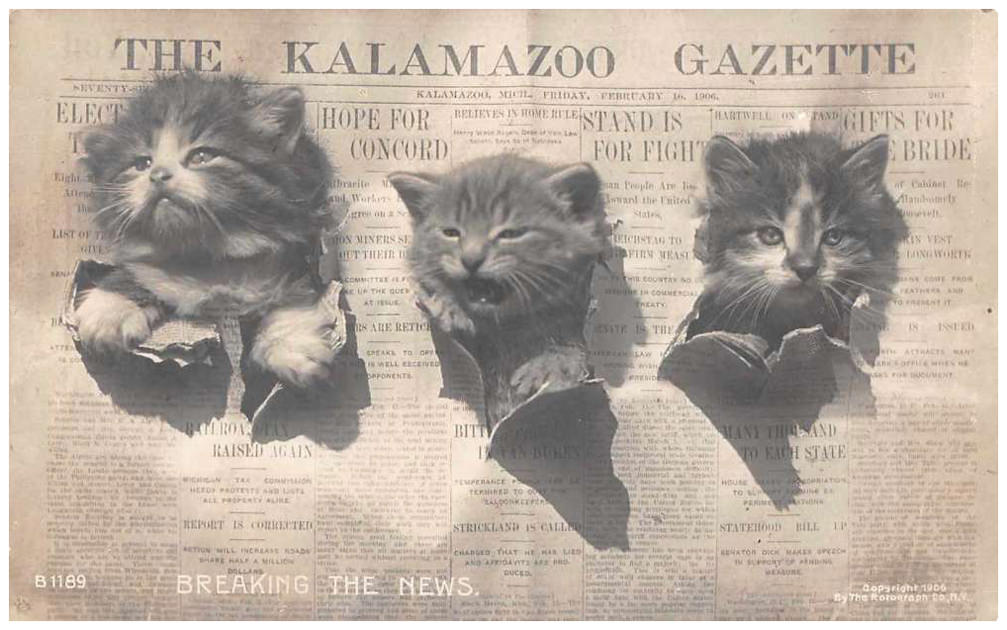 Well, here it is, Bow Tie Tuesday.  This batik beauty was on clearance.  Yes, I know it's a bit nuts to wear it with the checked shirt.

We had the new HR director from Back East in the building today.  Someone explained to her about Bow Tie Tuesday.  I think I saw 4 bow ties today, counting mine.

I do think it's about time to start making my own.  I have three more I haven't shown here, but I don't know where two of them are.  Of those, one is more lost than the other.  As those things go, around the house.  In fact it may be lost lost, as in not even in the house.  I'm trying to save the one I do know the whereabouts of for Halloween, or thereabouts.

(I just used "whereabouts" and "thereabouts" in the same sentence, and wasn't even trying.)  (Hey, it's something to celebrate.  I'll take it.)

I was thinking I might give away one or (probably) two (or maybe more) of my bow ties, since they don't please me fully, in the Marie-Kondo-love way.  Might any of you want a tie-it-yerself bow tie?  Let me know and I'll try you first.

As far as what's up with me, here on check-in bow tie day, I rather hesitate to get into it, after a very bad night last night trying to go to chorus and not being able to stay.  Irrational tho it is, I feel as if I've been kicked out.  Kicked out for sensitivity, or kicked out for unwillingness to go along with something wrong for the sake of keeping a boat from rocking, believing the accused over the accuser.  Today is about falling back from another gut punch, and trying to decide whether I have any fight left in me.  I acknowledge that more of a fight could be put up, and should be put up, in the face of injustice.  But that doesn't mean I need to lead the charge.

I sure cried hard for a bit there, pulled over at the side of the road cuz I couldn't make it all the way home first.  I don't want to quit.  And/but/yet I don't want to go on in the heavy darkness of that shadow that our group does not deserve to be under--- that our members shouldn't have to contend with, either personally or in terms of its effect on our relationship with the public.  The supposéd stewards of the organization are choosing something else besides their members; something else besides the safe space for the people who need it; something else besides the simple, neutral, right thing.  Which they could choose, since the director hasn't the good grace to do it himself.  They have a contingency plan in place, and they could invoke it, but they aren't, even though it's established that it's costing them members and causing significant discomfort---or even trauma---to some of those who are sticking it out.  Put otherwise, and succinctly:  "SAFE SPACE" MY BIG FAT PALE GLORIOUS ASS, you fuckers!

(I'd put that on the group's facebook page, but it's censored.)


----------
I was gonna stop there, but I just got a call from my brother, who reports that his step-son, so my maybe step-nephew (and other sorts of relatings that don't make sense without a whole long story), has bone marrow cancer, and the outlook's far from rosy.  It turned into a good talk with my brother, and strangely easy/familiar, considering how rarely we speak.  But it's hard to wrap my head around that kid being an adult man with teenaged children and a maybe terminal illness.  Or around what his mother is going through.

His mom was adopted, and I don't think there are many relatives on his now-dead Dad's side.  I wonder whether the bone marrow donor base has gotten considerably bigger in recent years.  And all those people getting DNA-tested for purposes of fun and geneaology and curiosity --- it's led to stuff like that serial killer being found via a relative, so maybe it improves chances of a match for a marrow transplant?
Meanwhile, I'll have to use facebook to get in touch.  They're down in Raleigh, so in the research triangle.  They gotta have good hospitals there, yes?  Of course they also have a hurricane on the way.


In a certain very solid and true way, everything is about loss.  The art of losing sucks, but if you stick around long enough, you're gonna get some experience with it, that's for damn sure.  (To paraphrase one of my most very favorite poems ever.)