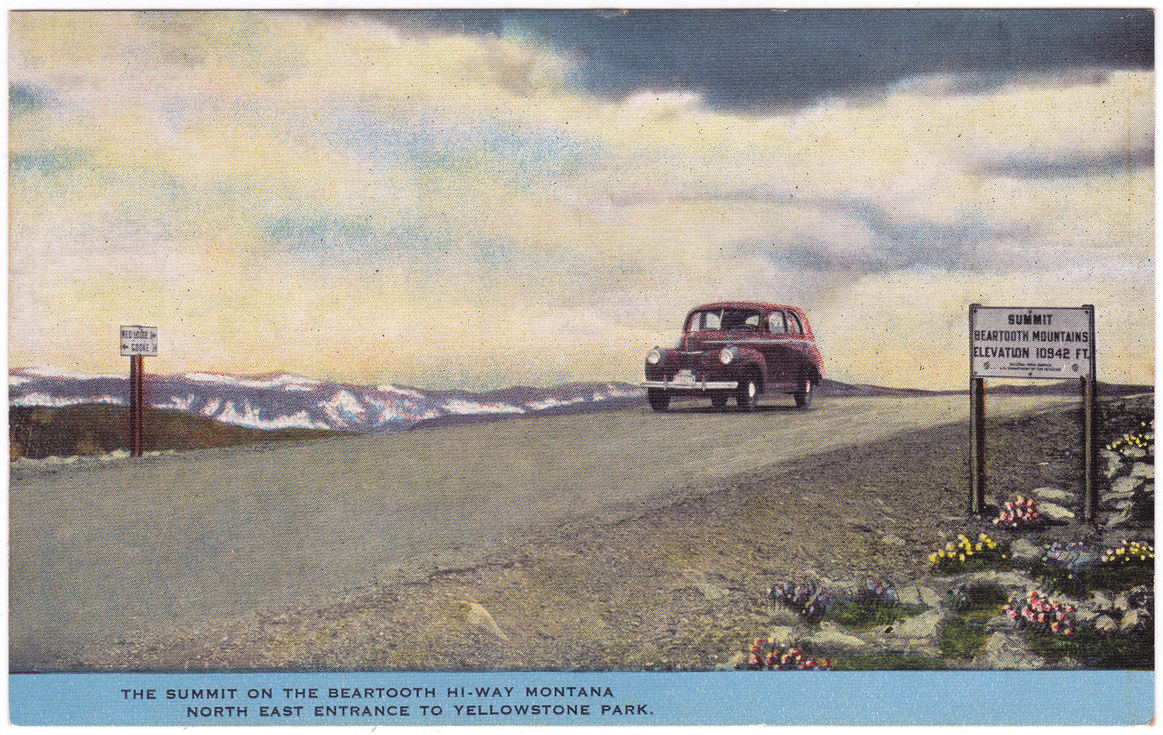 It's Bow Tie Tuesday, plus, in my spiritual calendar, what feels like the beginning of the new year, so New Year's Day.  Happy both, to you.

It's hot today, here in southeast Michigan.  Some nice storms came pouring down on us last night, but it didn't cool off afterwards.  I think that's supposed to happen tonight.  I was at a pool both Sunday and (Labor Day) Monday; on the latter, we had to leave the pool for long stints when lightning threatened, but I managed to get a lot of floating and treading water in nonetheless.  Met a woman in the pool who's gonna come look at my back yard sometime soon, give me ideas, maybe let me hire her to chop back some of it.  That reminds me, gotta text her.  (There.)  (That was quick, hunh?)

I like having met someone while treading about in the deep end.  It's not a place people are real likely to strike up a conversation.

Today's tie has little camper trailers on it.  It appeared here years ago, and I see now that I deliberately didn't crop out my little neck hair then.  Today I tried not cropping it out, but the tie seemed less centered, featured, etc.  But it's still there.  The little hair.  I love it.  It refuses to follow the rules.

So summer seems like it's hanging on, despite the drunken youths in the large packs, and the return of schooling that affects not just the schoolers.  I have half a tomato at home, and can probably still get a few more good ones, and ( Collapse )

The chorus meeting is in a coupla nights.  Ugh.

Hope I can rally enough in energy to stop by the store on my way home tonight.  Just to get a few things.  Even if I can't remember what else it was besides laundry detergent that I need that starts with L and isn't a foodstuff.
Collapse