Oh, look, I have a draft of a post in here from last night.  I guess I walked away from that.  It's sort of a downer, even though it started out on an upper:

I was glad to hear this afternoon that I'll be able to use my store credit toward windchimes; they'll be ordering them in 3 to 5 weeks, along with their next order.  Then I got home and the mailbox contained the final vet bill for my doggie.  I'd started to fantasize that they were somehow not gonna bill me for any more, but, no, they were.  I have 12 days to charge it before they'd start charging a 1.5% penalty every 25 days it's not paid.

I just spent another coupla hundred at the vet this morning, taking my love bunny of a kitty for a check-up.  He's lost some weight since he was last in, a few years ago; I'd been thinking his butt felt different when I'm petting him.  They did a blood draw for basic work.  I'll hear Monday about that.  I'm probably being extra cautious cuzza what happened with the dog; I'm also scared at his mortality, and the uncertainty of its timing.  My other cat'll go in in two weeks for a follow-up she's due for.

Today Beth showed me a picture of a dog on the puppy wagon that just arrived at the humane society.  I do like to look at dog pix & imagine.  The other day I was looking at the stove online that I nearly bought last year, and imagining.  Chopping down stuff in the backyard, slowly and frustratingly, I remember the guy I'd just (before the pup thing) hired to do that, and imagine.  Before the pup thing I had had another lawn care imagining too, thinking I could pull off the cost of it, maybe by fall at the latest.  For a while there I was keeping in mind what serious financial constraints I need to operate under now, but it was fading.

My own (vs. pets') healthcare expenses went up considerably this year too.

I probably stopped there cuz the prospect of thinking about that part any further was too much.

Was telling T this morn a little of the self-care/self-indulgence/self-flaggelation mindfuck that gets stirred in me by this kind of thing.  Too bad recognizing that phenomenon and naming it isn't enough to fix it.  And that's not the only mental health blip I've had this week, here as some of the acute part of the adjustment to daily life without my dog is shifting over into a bigger-picture kind of adjustment.  I guess I'm doing what I can do to help myself through it.  Gotta remember the trick of wanting to be taken care of by me, vs. wanting to take care of myself--- I came up with that a little while ago.  Why?  Cuz the former is more inviting to embrace than the latter.

Guess I'll post a postcard a little later.  Meanwhile I can report having had a nice conversation with Andres just now, starting with me asking him to explain to me again how a basic thing of probability works.  He's up and walking now, too, knee brace unlocked & no crutches, after a really good (but painful) physical therapy session; twice he practically hopped up to head over to his white board to show me something.  I like that guy.  And that was fun.  All cuz I don't remember some fundamental math things very well at all. 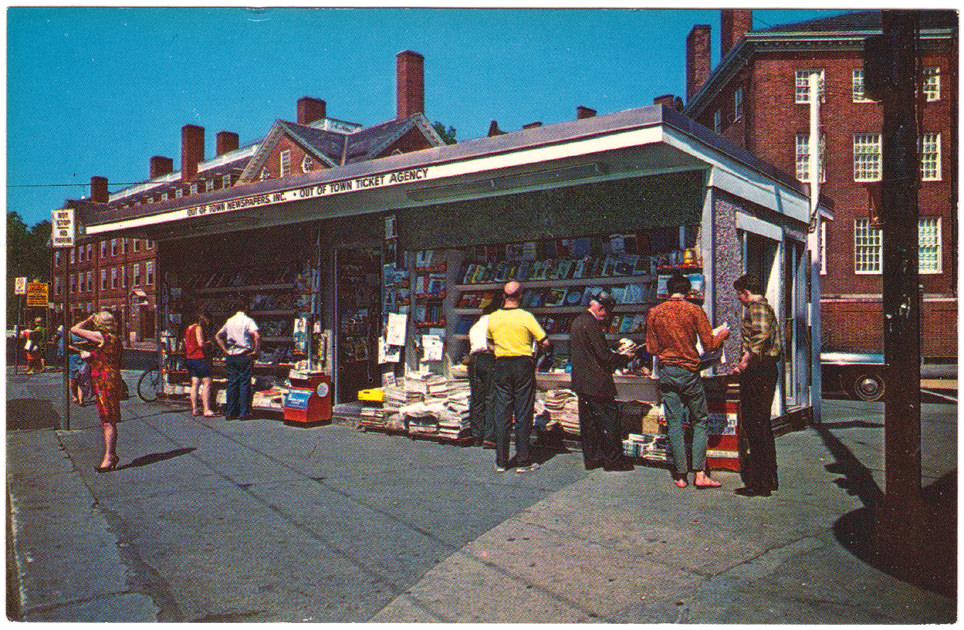