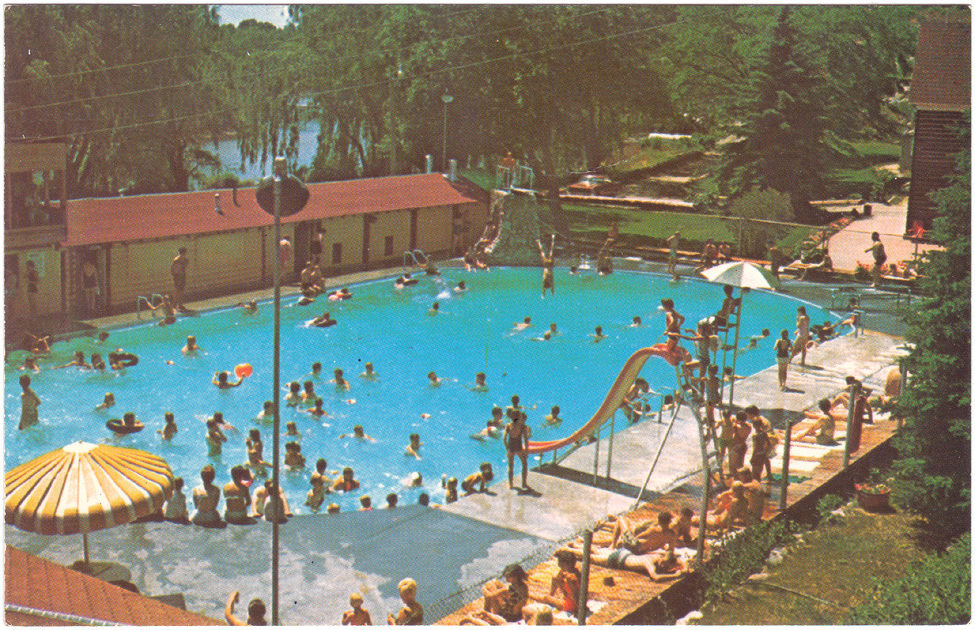 I switched up my cable/internet/phone arrangements today, to save some money, and I have a week to watch what I wanna watch off the DVR.  After deleting several movies I just like to watch now and then (including Manhattan Murder Mystery, Holiday, Local Hero, Double Indemnity, and Victor/Victoria), I have one Robert Osborne interview (w/Debbie Reynolds), a few movies I haven't seen but could probably live without, the broadcast of the original cast Sweeney Todd, and a number of episodes of Monk and Mary Tyler Moore, plus all the Crazy Ex-Girlfriends since I discovered the show.  They're on Netflix, tho, for now at least.  I hate to give up the accidentally aired audio-described-action version of 42nd Street, but maybe I'll film a sample of the hilarity of that one first.  Poor sucker, having to describe those insane Busby Berkeley production numbers in a blasé calm tone.  Poor sucker who had to write it.

I did spend some money today, I hope, if the swimsuit I ordered works out.  It's not an aquatard, just a regular tank.  My old tank's a little stretched out, and it felt so good yesterday in the soft soft water of Fuller Park Pool, which pool I hadn't known about.  In recent years I've mostly gone swimming in lakes, and that not at all often.  It's kinda marvelous how the same hot sunny air feels so much cooler and more pleasant when you've just hoisted yerself back onto the surface after playing around mostly submerged for a while.  Nice reward for going through that moment of coming back into your full body weight pulled down by gravity.

I've gotta go out and bring in the trash cans.  It's not dark so it doesn't feel too late, so maybe I'll zip off to buy some yogurt and a few other staple food options.  Or maybe tomorrow.  I dunno.

It's still a weird floaty thing, this different life I'm in now.

The home & garden place downtown's going to see if it can order the windchimes I'm after.  I hope so.  Somebody's supposed to call me.

I don't think I'll go to the store.  Just the trash cans and some futzin'.  Maybe I'll try a little neighborhood stroll again and see how it goes this time.  I dunno.  It paralyzes me to think about it, so here's what I'll do:  stop thinking about it.  Get up and go somewhere.
Collapse