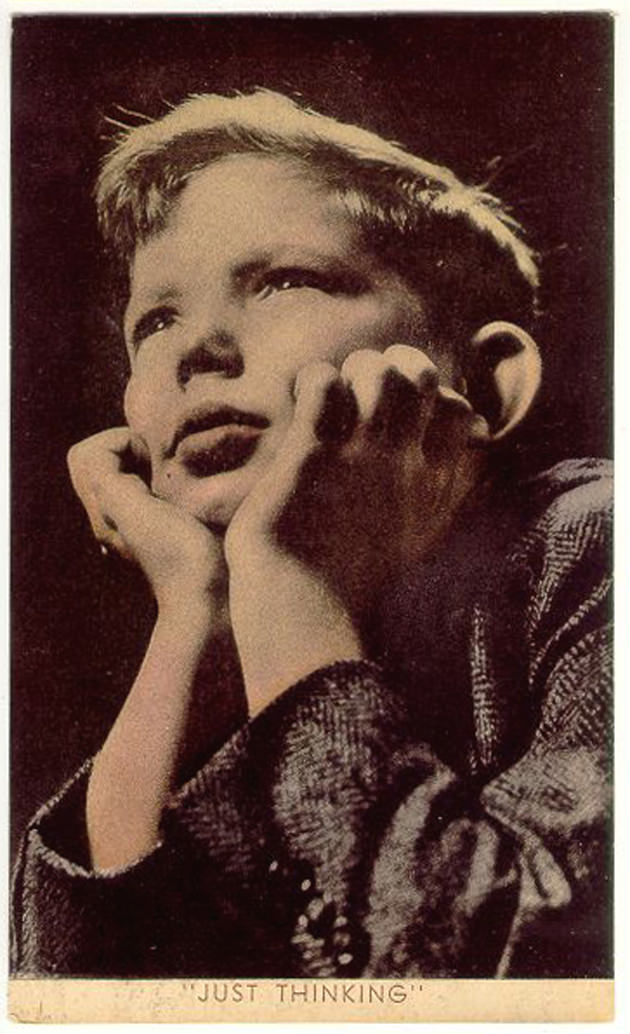 Yeah, I broke down earlier tonight, for a while.  Kinda bad.  Swamped, overcome, it was like I was in the middle of a giant dark suffocating pool of all kinds of grief and loss and helplessness and pointlessness.  Not just now's, but all of the yesterdays's, and maybe the tomorrows's too.  It was--- I don't know how to say it other than in extreme understatement:  unpleasant. And it's such bad news, finding myself in that horrible place, that it's still there.  Like not only has it not gone away and it thus doesn't ever go away, since here it is again, but like it's a fundamental truth, or the fundamental truth, underlying everything.  I can't explain in words, or translate it into them.

It all started when I thought-felt, leaving the office, how the dog wasn't waiting for me at home, needing me to come take care of her.

There is a huge benefit to a selfish bent, satisfied to make yourself happy, able to do it, knowing what you want all on your own and gleefully going out and getting it, when you can, which I guess has to be a good bit of the time or you wouldn't be satisfied.

It sounds like I'm not making any sense, doesn't it.

I got talked down tonight.  And I ate pizza.  And I'm wiped out.