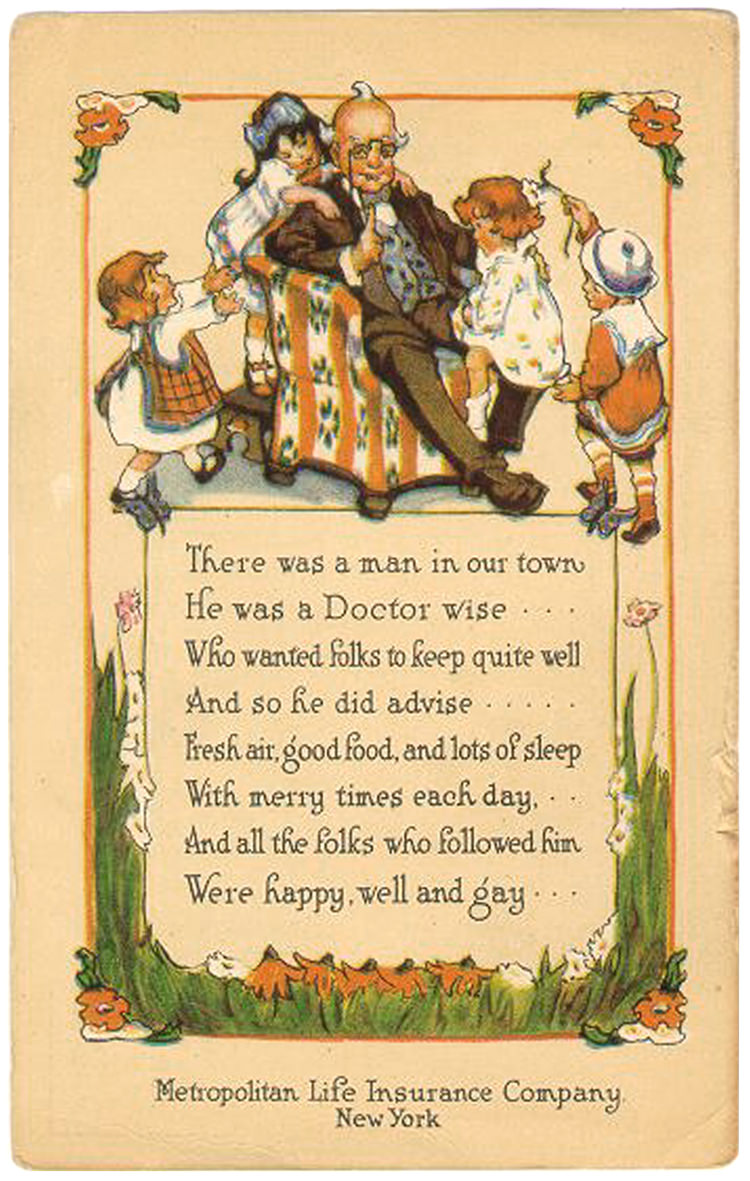 Here we are again, Tuesday.  Snuck up on me this time; I'd have forgotten the tie if the phone hadn't reminded me.

This one's linen, but a sort of thick linen that wasn't easy to coax into position for the bow.  But it holds onto itself well, so the futzing phase didn't require much persistence.  I think it looks bluer in person (maybe a little green too --- sort of a minty blue), compared to how it looks in this pic:

In other news, the allergist says yeah I should have an epipen.  I don't think I have enough left in my HSA for that.  But there are some cheap options, it looks like.  I'm a little anxious cuz I'm about to find out what my regular prescriptions cost now that they're not covered.

Roseanne's TV show reboot got cancelled today because of her twitter behavior.  I can't read her offensive tweets because she blocked me, years ago.  I don't even remember what I said that pissed her off, or the broad topic involved.  I liked her TV show, tho.  At the very beginning I didn't like the way the characters (hers in particular) talked to the other family members--- the caustic sarcastic selfishness and shouting.  Then I got past that somehow--- AS ONE DOES--- and with some fear that classism might be influencing my distaste--- and only years (of recovery) later did I think that the but-you-could-tell-they-loved-each-other didn't make it okay.  It's not okay the way she bullies and has to be right.

Here in the "kook" provocateur years Roseanne's had since, yeah, she's been pretty uncool.  And there have been some ?s about the revived show, and I am sympathetic to Roxane Gay's take that it's funny and she's not going to watch it (which reminds me I read a good piece somewhere recently about the art and the artist, but dang if I can remember where it was now), but I was watching it.  For Darlene, really.  Darlene and my old friend Dav'.

In continuing interpersonal matters, I really seem to have put my emotional finger on the emotional pulse of the gut stymieing for me of keeping myself safe.  The finger slips off a lot ("Every time I put my finger on it, it slips away."  -- J. Lennon), but I'm feeling it more reliably.  Sometimes it even seems like (haha) another 40 or 50 years and I'll be able to take care of myself that way!  Which I guess stands to reason, on accounta I won't be getting in any trouble with anyone by then.

Meanwhile, I'm exchanging poem letters, and hoping that's harmless.  Sometimes I'm sharper than others, in the turns of verse, prosody- and other-wise.

Also no bumper car cops have pulled over my bumper car today.  But I am aware of the mirthless out there.

Going for karaoke tomorrow night.  What should I/we sing?
Collapse