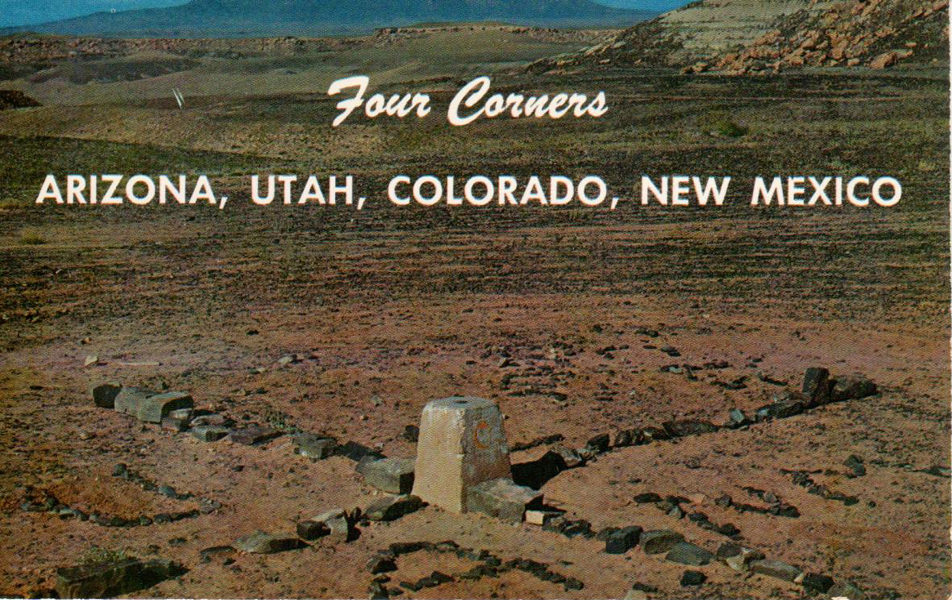 I coulda stretched these out over a week, but I'll give 'em all to you
( Collapse )

Did you know that a notable thing about Barbara Bush is that she was "only the second" woman to be both married to a U.S. President and the mother of one?  In neither case were the two Presidents the same person, thankfully, but the way they put that one on the TV or the radio the other day (ONLY the second) should be bizarre, cuz it should be bizarre that, of all the people who could be President, out of a selection of just 45 so far we have had multiple people in there who were related, and very nearly just put one in who is the partner of another.  That's just weird, in a fundamental math kind of way.  Think it's the romance of royalty-lite, the obsession with celebrities ("name recognition"--- ugh!  [Shri Thanedar]), or more just the way we like to think about and talk about major politicians as personalities, for whom we can have fondness or bunches of other weirdly personal-ish feelings?

I saw the video of white-hat Melania Trump resisting holding hands with Donald Trump.  I watched it more than once.  Like, four or five times.  And I keep wanting to hear more about Ronny Jackson, in a soap-opera geez-what's-up-with-that-guy way.  I have plenty of this petty kind of interest in stories on offer, or not on offer enough, fast enough, for my tastes.  When I don't want glimpses.  I want to stare.

Articles today keep characterizing two women in a murder-suicide ending to a romantic triangle in not-slower Delaware as "successful" (before they lay dead, both near one's kitchen), offering up their bona fides from the world of marketing, whatever the hell that world is.  Oh, and Delaware academia, marketing division.

Several times recently I've seen a commercial that's practically glowing with "isn't that cool? it MUST be good, amirite" when it tells us that the drug for improving brain performance that it suggests I could buy was derived from "ingredients originally discovered in jellyfish!"  Really, it sez it as if it should be obvious to all why that's evidence of something, like its effectuality.  As a stand-alone important fact.  "Well!  Jellyfish, yes," I feel myself supposed to think then, but notice I am not thinking.  Please give me a little more, drug commercial.  Before you get to the side effects may include itching, death, hangnails, and although it is not for weight loss weight loss.

I did *not* click on Linda Bacon's retweet of a piece by Roxane Gay talking about what it looks like is her decision to get stomach mutilation.  And it sucked anyway; and my love for my belly went away entirely, again, as it will do.  I felt it drain away in a sudden sucking WHOOSH!, chased away by evil.

Alas, the database is back up already, so I end this meandering about articles and TV and weirdness and marketing things, and I'll be going back to galleys instead of off to check for yet more tawdry news I'll (mostly) want to know details of in a salacious or trifling or scuttlebutty way that fits with a sense these days that Things have crossed over into an absurd post-Before melange of hollow bizarre-itude.

I've been watching The Sopranos again.

I think it's not good for me, and I'm doing it anyway.
Collapse