I dunno, I'm extra-lazy-feeling, and haven't been doing much with my "free" time this weekend.  Lotsa hanging about, unmotivated, with whiffs of abando-bereftitude swirling about (how threatening/near it is I never know).  I'm hoping that'll change this afternoon, when I get out in the world, where it's sunny and a relatively balmy 40-some degrees F, and maybe I won't be able to smell it for a while.

The days off started well, with a short work day on Friday and a trip to see Isle of Dogs.  Which was a bunch of pleasures all at once.  How much can I not like any weekend that started that way?

Then yesterday, on the way to another failed attempt at JoAnn's to find some fabric I'd want to make into a curtain for my front door, I stopped spontaneously to check out the new strip mall poke place (we finally got one).  That was one super-tasty rice bowl of freshie fresh food, and I didn't do too bad chopsticking it, considering I haven't used chopsticks in years.  Next time maybe the ramen.  A sushi burrito doesn't appeal to me.

Maybe there'll be some highlight of today I haven't yet dreamed of.  I bet it'll be out in the world if there is.  So I should get dudded up and get to it, yes?  Me and good-a dog.  Let's do it.  Let's stir something up, and chase these blahs away. 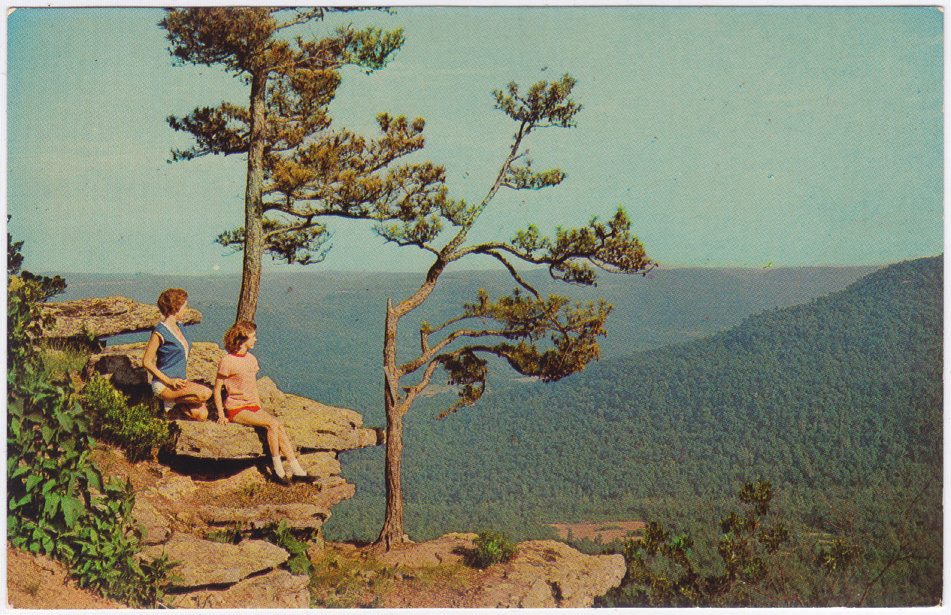 I don't guess I much chased the blues.  But I got gas and got fluids in the cat and supper in the dog and the me, and will get the trash out later, I reckon, and maybe not much else.  Got the swollen fascia in the foot a bit.  This after a little adventure at a park called Crosswinds, on this day that was more like early March up here than April, or like February in some other places I've lived.  We'd stopped on the way off some dirt roads at another little park with a lake and a tiny beach, cuz somebody who does her business outside needed to do some business.  Then on to the destination, picked off a map, like we often do for a place to go.

Lots of the park is wooden plank-bridge pathways the dog doesn't like as much as the ground, or anyway she gets impatient on, but she got some good smelling in nonetheless.  Good thing she isn't a horse. 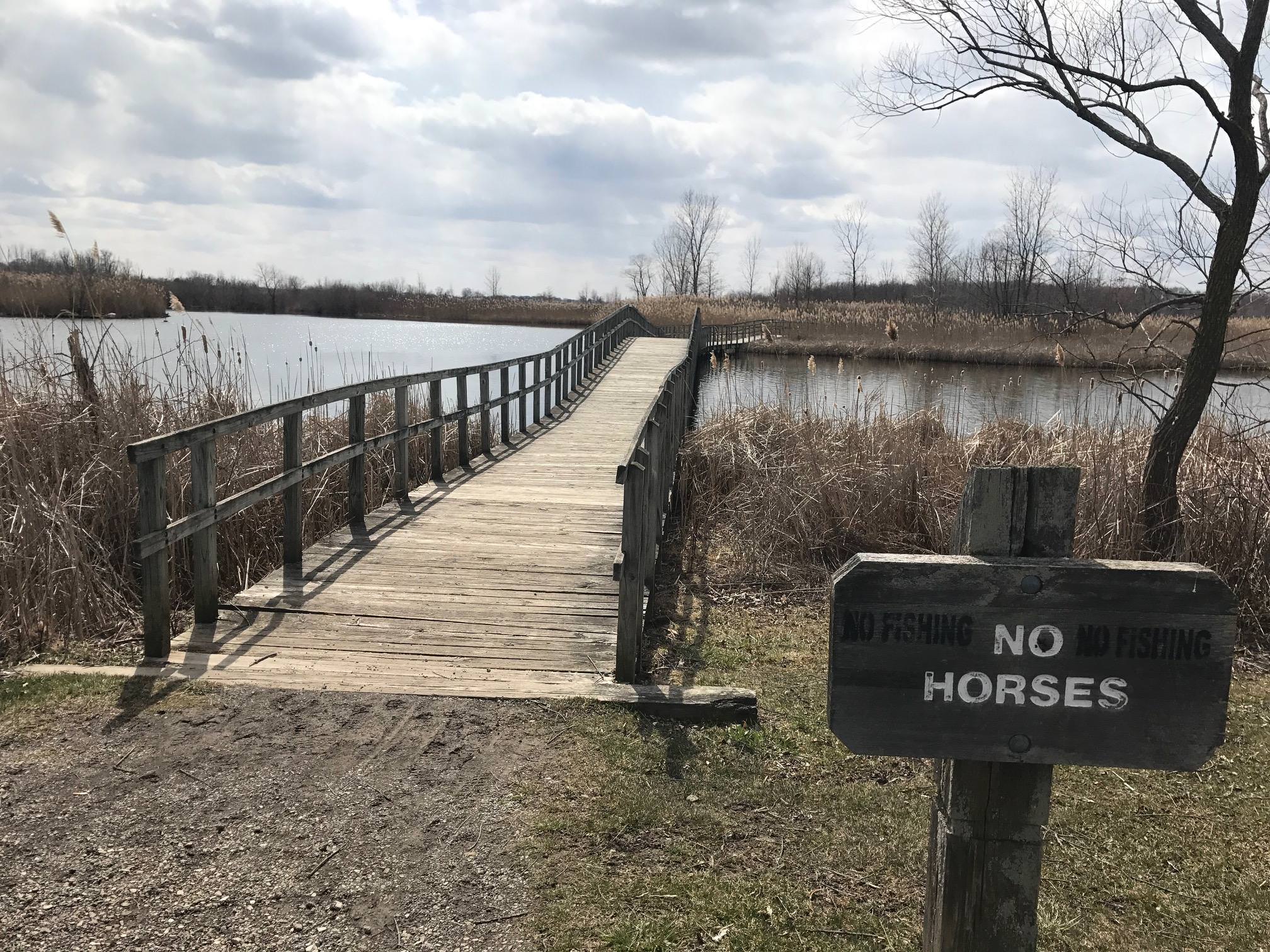 There were a few narrow dirt paths through reeds and marsh grass and such that we took, one of them to a swan's hangout. 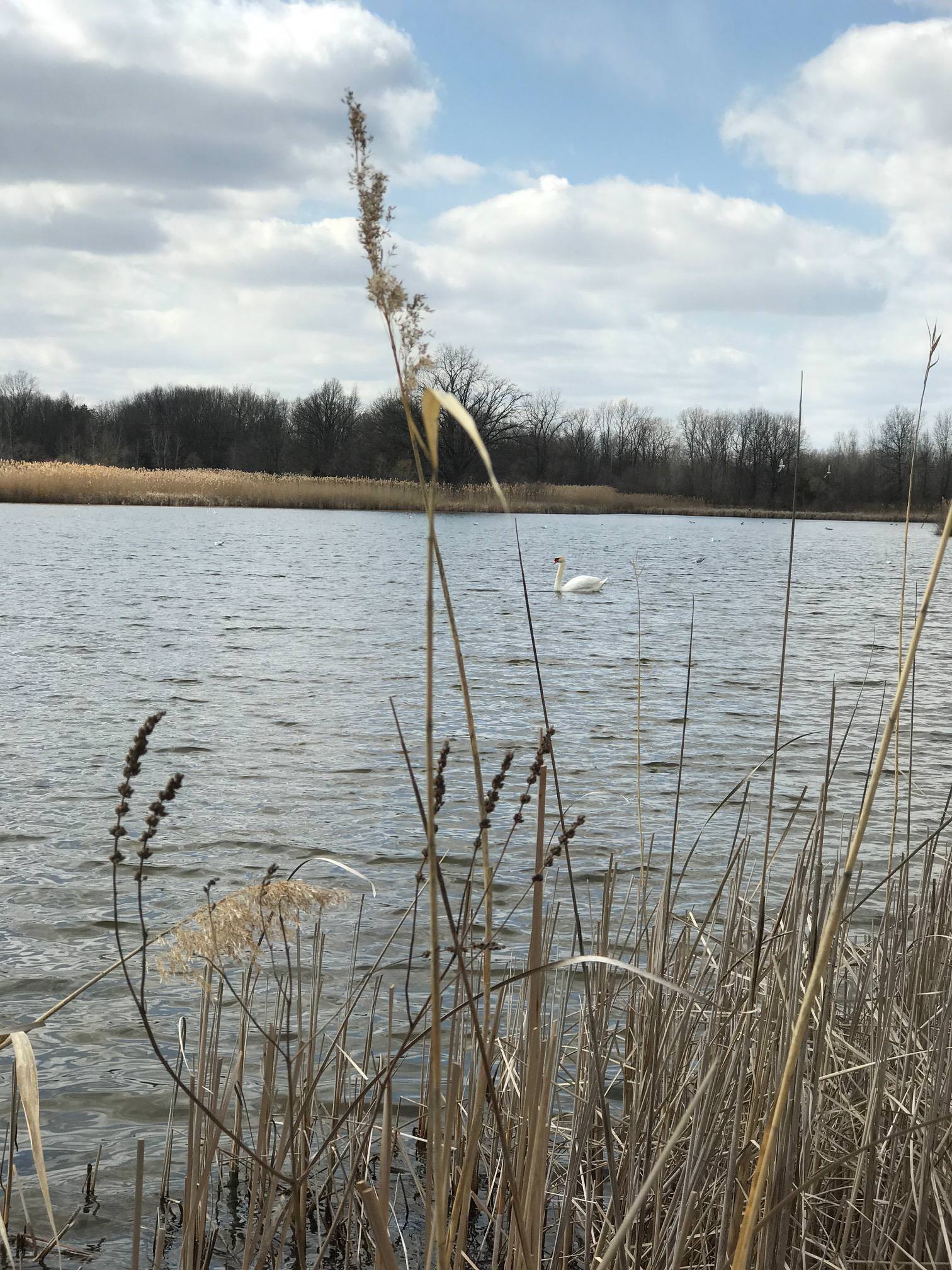 There's a little enclosed picnic house on one of the bridges.  Someone inside there sometime before us had shared some wisdom. 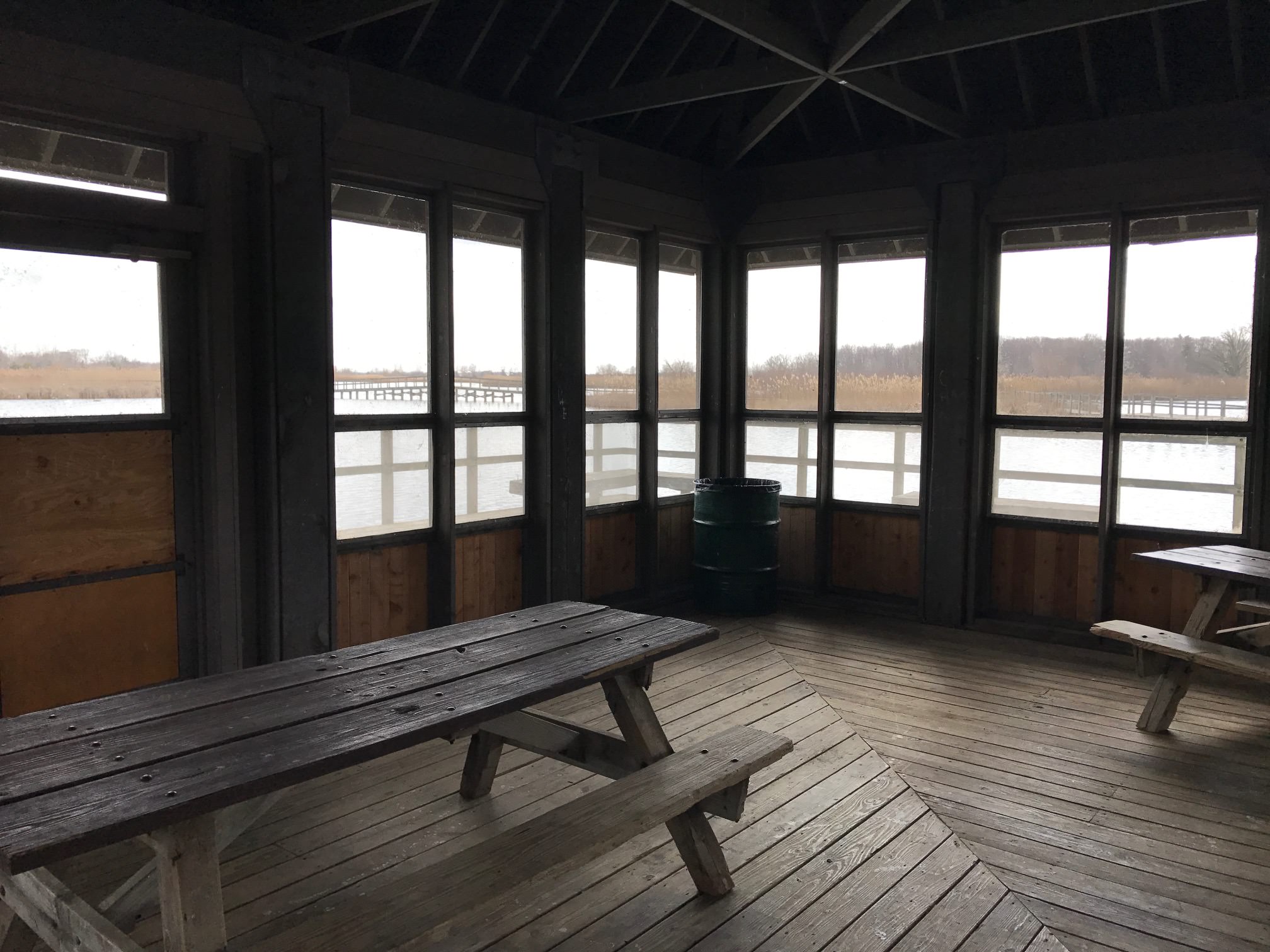 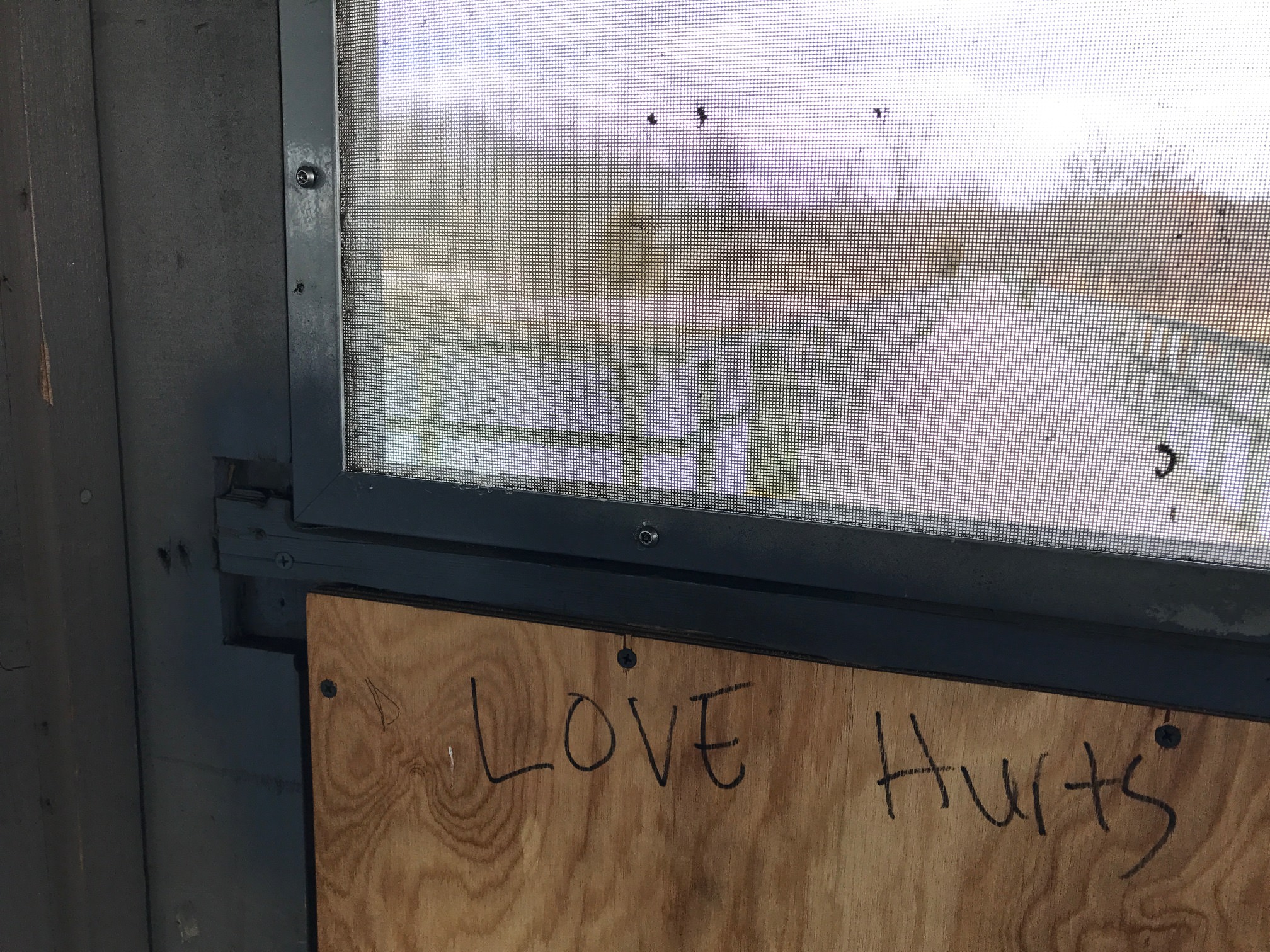 I did a little Ingressing on this trip, which thing I've not done in a long time.  It felt lonely.  I don't think it was the occasional pulling over to hack that made the distance seem so much slower to make our way back through than the numbers would suggest.  It feels like I took a lot more steps than I did; it feels like we drove a lot more miles, too.  My buddy's curled up snoozy on the little round Ikea rug now, and that looks like a pretty good idea to me.
Collapse