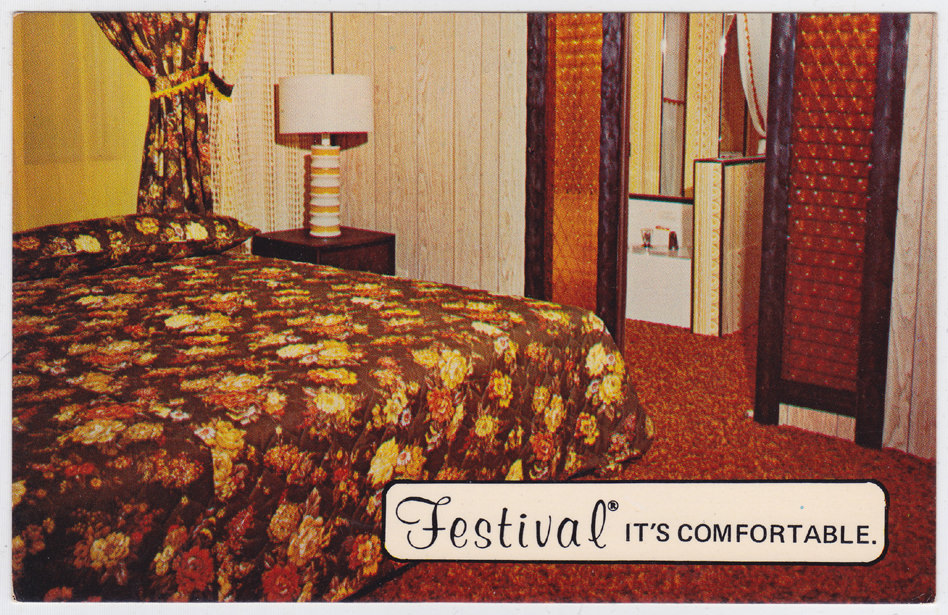 I didn't go so far as to take a nap, but it woulda been a good day for it.  Instead, after not dillydallying much after my meeting so's to get home and get a nice long walk in before most of the giant mass of rain on the radar arrived, I played phone games and watched The Gazebo, which I've seen a few times--- starting when I was a kid and it came on TV, back when a couple of the 5 or 6 channels you got would play old movies alot, on accounta needing to fill the time with something.  Today I wondered a little what drew me in to the movie.  The animated opening?  That was usually a bit of a hook for me.  I would've known Carl Reiner and probably Debbie Reynolds and, if I'd seen the movie version of The Courtship of Eddie's Father, Glenn Ford.  It's a comedy about plotting to kill yer blackmailer, and then trying to hide the body.  A lite comedy.  With Debbie Reynolds occasionally singing an annoying song kinda rather off-key, if my ear isn't off today.

It would take years, back then, to glean what famous actors had gotten famous for.  And there were some figures---like Jimmy Durante, say---that everybody seemed to know and do impressions of and such, but whose original gettin'-famous work never seemed to come on the TV.  It just remained mysterious.

So much was so mysterious.

Gonna DVR the basketball games tonight so's to go meet somebody at the movies.  It's gotten rarer of late that I see a film with someone.  But more common that I get a bucket of popcorn to eat during the movie, even if it's a serious movie.  I used to think popcorn went only with certain kinds of pictures, and then only if I was in the mood for it, which I more often wasn't.

Hope you're having a good Saturday, or whatever day it is when you're reading this.
Collapse