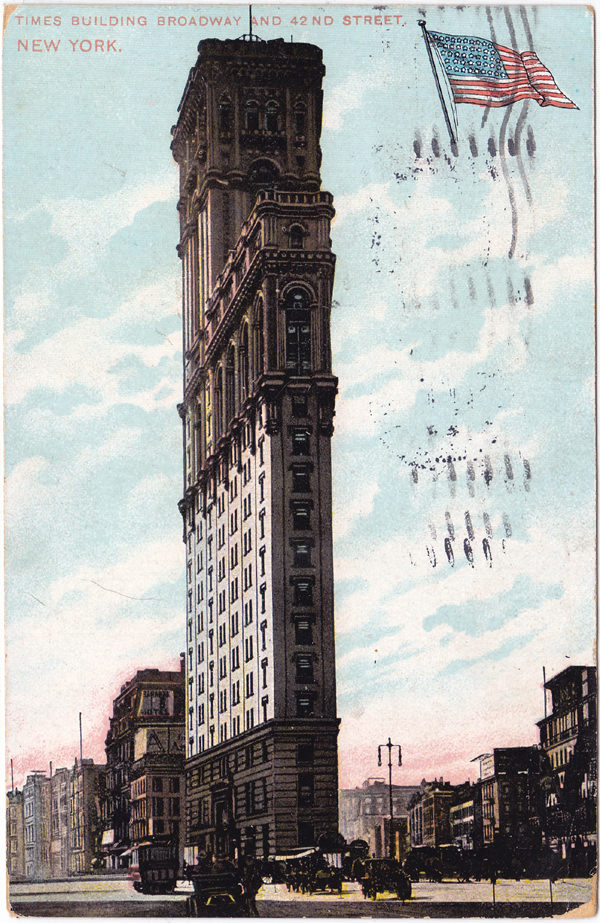 Yep, it's a theme week again.

My also-working-late coworker and I have ordered pizza.  It's exciting, but it didn't make that last yucky galley any more fun.  I'm switchin' to QC until the food arrives.

And just as I typed that, the call came that the food is here.  :)  [pizza emoji without pepperoni on it but somehow still successfully conveying "pizza"]

I've got a heavy email to write tonight, and I don't want to.  Guess I don't absolutely have to do it tonight.  I did already write to say I'd be writing, perhaps as soon as tonight.  It's funny, it has me thinking of previous times (unlike this one) when I've felt easily and highly motivated to spend time and expend considerable effort in ongoing and difficult struggles to stay engaged, come to understanding, and try to work things out with someone.  It's not hard to think of someone I'd still be willing/eager to give it a go with that way again, were that person interested.  This person this week, though, I dunno.  I'm going to do the decent thing and reply, while endeavoring to speak my truth(s) without either judging it pointless ahead of time or tailoring it in terms couched too much (which is probably how much they'd need to be couched) to maximize the possible palatability for her.  Cuz it's almost surely not gonna be palatable to her.  It won't be for her as this pizza is for me:  quite palatable.