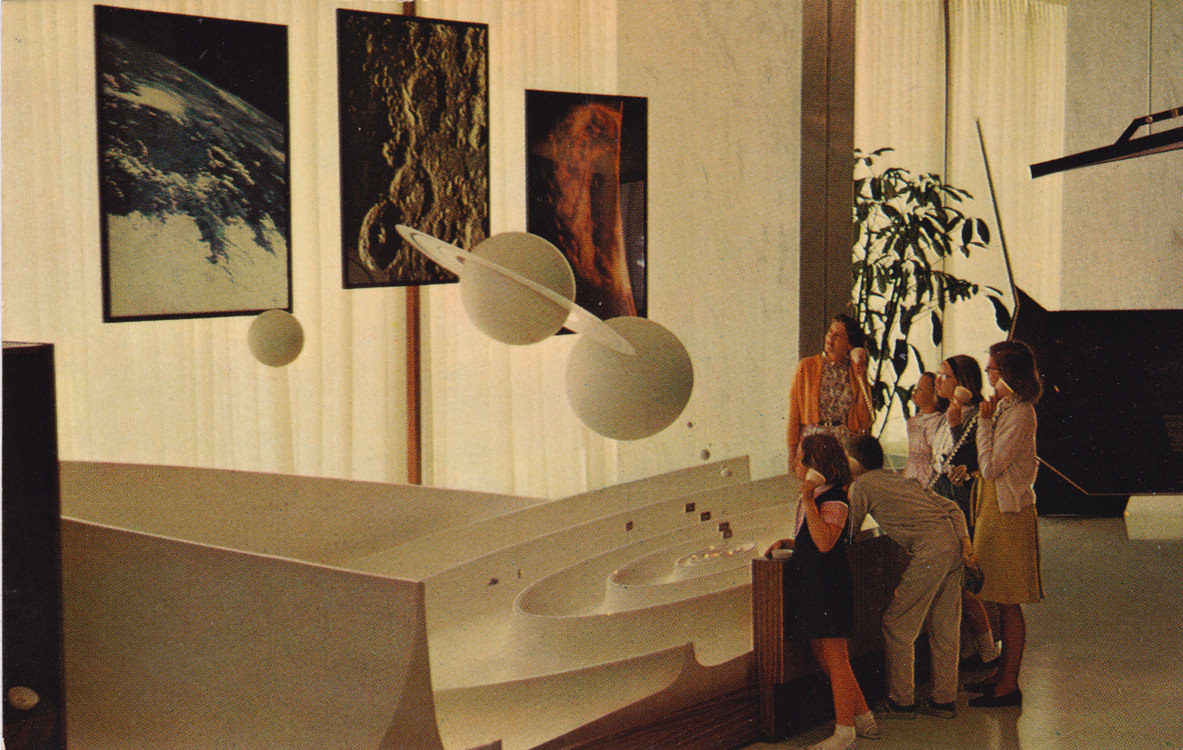 The political world, really, and the sitting in of a sitting-in of part of mine, and on the edges some story about a dog on an airplane that I couldn't bear to take in (and whiz right by when it's in a headline list, so don't talk about it in the comments here please).  I dunno, it just had me low of spirits, you might say, yesterday did.  I watched the TV last night about the Trumpian latest nonetheless, and then followed the absurd urgency of vote reporting in that Congressional election in that part of PA you go through after taking the Western Maryland new-ish cut highway through the hills to Morgantown instead of cutting up earlier to Breezewood, and somehow, as it got late and I got sleepy, the vaguely ominous malaise from the onslaught of henhouse foxes kinda diluted into something weary enough to transition into a modest restfulness.

This morning Steven Hawking is dead.  He seems deader than most people (when they're dead), having been about things so big (and a funny guy too).  But in a break in the middle of a little dull stack of OK Galleys I just saw video of a drag Elsa pushing a police truck out of a snowbank, and it was a lift for me, too, thank you Internet (and Drag Elsa).  It's even better cuz it takes her a while.  And cuz it ends in a curtsy.  Who'd thunk I could be so tickled by a curtsy?  It seems I can.  And there are more things in Heaven and Earth.  More and more things.  Even as it all gets further and further apart. 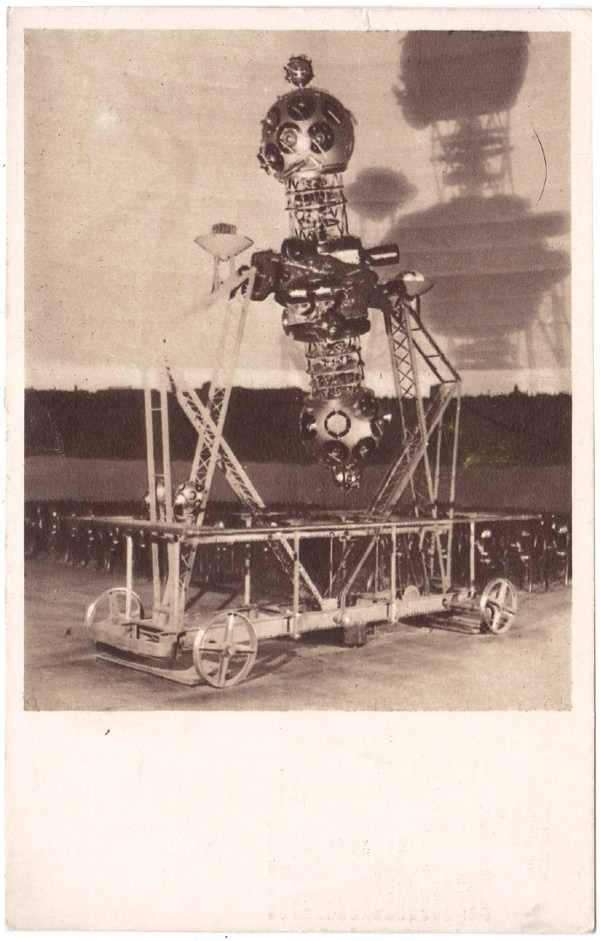