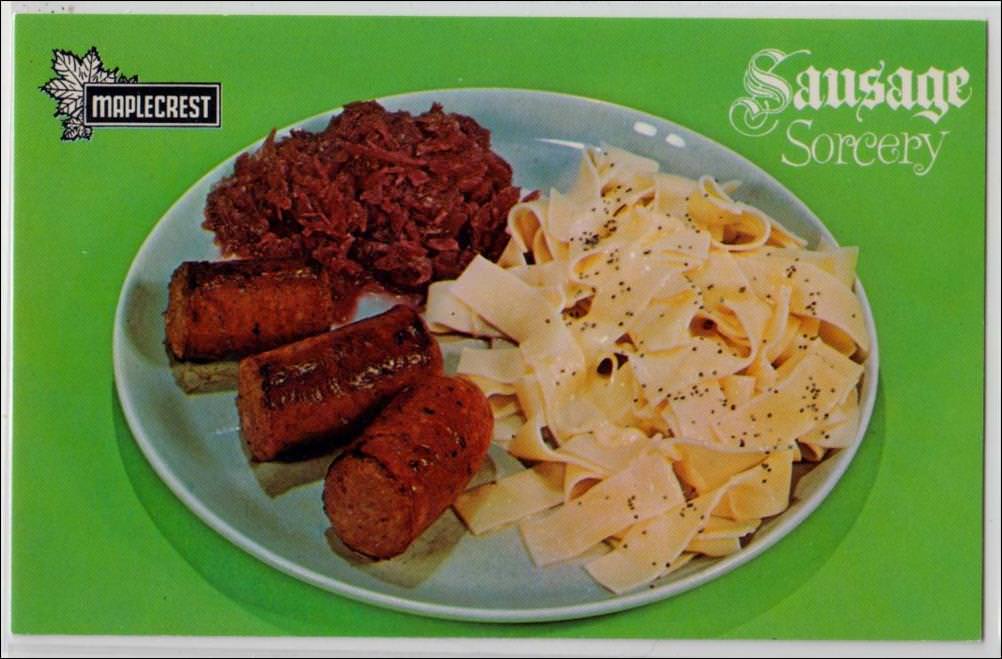 I've got laundry going, and have already gotten the fluids in the cat, and took one decent walk with the pup already.  It's sunny and not too cold out there, so I reckon we'll go out for another traipse-about before dark.  I'm feelin' the Sunday-day-of-rest thing today, and it doesn't matter that I could argue to myself that I haven't earned it with sufficient 6 days of industriousness:  I'm letting myself chill.  I'll get the trash out, and make something for supper, but I don't know that any of the rest of the chore-like stuff is gonna make it into my day.  Folding laundry.  That's enough.

The noir this morning was a strange one: The Stranger on the Third Floor. I can see how it mighta been a milestone of sorts, but it was pretty "eh".  I followed it with a quick pass through last night's SNL.  That was pretty eh too.

Yesterday I did get some grocery shopping in, after the morning meeting, which'd left me a tad unsettled in a coupla probably minor ways.  In the evening I saw A Wrinkle in Time.  It's a hard story to film, I reckon.  It wasn't too bad, though.  Some nice things about it.

I seem to believe a lot less than I used to in the being-a-light-in-the-world imperative.  That could be it just having been beaten out of me, but I suspect it's a more a wisdom-of-experience thing, combined with finally having come to want my focus more on taking care of myself.  It's not my job to take care of or fight for the spread of goodness and light in the universe, and it's bogus to ask that of kids.  Girl kids especially, seems to me.  Talk about being told you need to take care of everybody else.  There's plenty of challenge in just taking care of yourself and behaving decently to others.

I wish the film had had more of the conformity element in its characterization of the evil of IT.  I wish it hadn't decided it needed to call it "the" It.  And I wish it had included the explanation of a tesseract with the skirt.  I always liked that skirt imagery.  But I liked the actors' faces in the movie.  And I like that there were two kids next to me.  The movie was better because kids were watching it sorta-with me.

Sometimes I miss having kids in my life so much that I ache with it.  Or a kid.  Or time with kids or a kid.  Like, I don't even wanna think about it for very long.

It's a kind of love, really.  A special, tender kind.  Of course I crave that.  Right?
Collapse