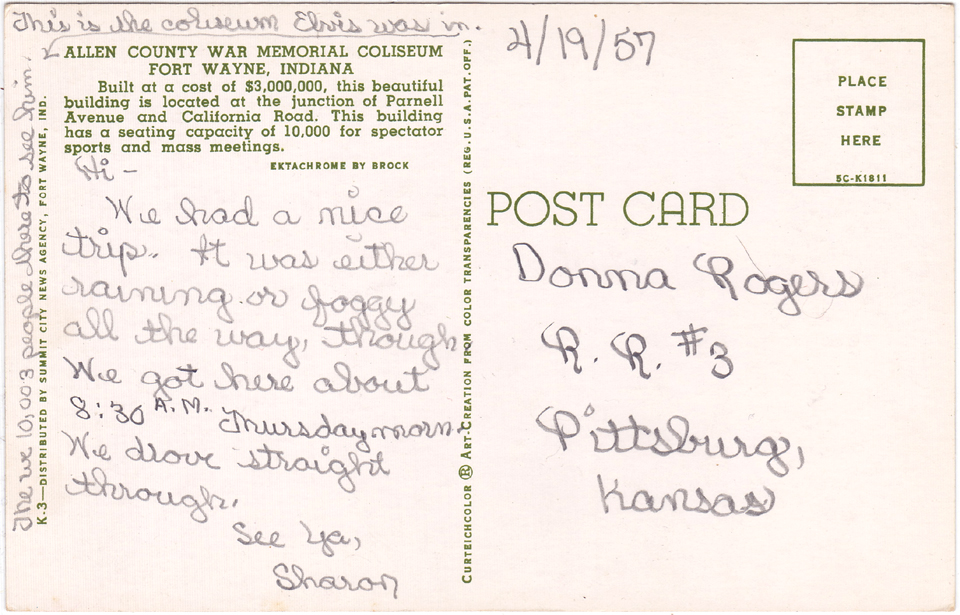 One of my favorite movie moments of 2017 occured before some film late in the year, when yet another trailer came on, lookin' like I-dunno some fantasy somethin'-or-another, and as I shifted in my seat somehow it dawned on me that the story I was looking a teaser for might be one I knew very well.  There were three kids, yes, and three witch-like creatures in a field --- could it be?  There'd been a dad-like philosophizy science guy....   And then it climaxed with several children in their identical driveways, bouncing balls in unison, and I knew that was It.

In the half a mobile home in back of the school in which we had classes, on accounta overcrowding at Marlatt, my fourth grade teacher, Mrs. Wilcox, in addition to other memorable feats (such as teaching us about base 5 and base 12 and base-whatever as number systems, and doing probability games with how many socks you'd have to pull out of a drawer of x mixed-up socks to [say] be sure to get a matching pair, and Camelotting us enough that we named our class guinea pigs "Lancelot" and "Guinevere"), read to us, in its entirety, A Wrinkle in Time.  We were so caught up in those characters and what was happening to them.  Surely it's one of the fundamental works of art that have spoken to my personal spirit.  I'm quite looking forward to the film.

It was in Mrs. Wilcox's class one day that I was writing something and I couldn't remember how to spell "of".  I knew it was a short word, and an "easy" word, and I couldn't believe I couldn't remember how to spell it, what with being a sophisticated 4th grader & everything.  It only got me in trouble to go to the method of figuring it out that had worked for words before--- sounding it out.  "UHHVV", I said in my head.  Uv.  Ove?  Like "love" without the "l"?  It was not occurring to me, as I had never noticed or been told, that "f" sometimes sounds like "v".  I kept trying to change the vowel, or noodle about some possible silent ending.  Eventually I HAD TO RE-WORD THE SENTENCE.

Once I saw it in print again, I knew I'd never forget how to spell that word.  Or how frustrating it had been to be unable to call upon taken-for-granted knowledge I knew I had once had.

It's funny, I don't really care about spelling all that much.  For a copy editor.  I used to just like knowing whether I was pretty darned sure I had a word spelled correctly, cuz that was the important info.  If not, I could look it up.  This was before machines helped with spelling (or butted in, as it sometimes seems like they're doing, especially when they're wrong [or I am being wrong or colloquial or speech-like intentionally, or coining, or w/e]).

Don't get me wrong.  I'm quite glad to have lived to the age of (what looked for a while like it was gonna be called) "word processing", and to have the internet and the ability to look up all kinds of things really easily and quickly, compared to how it was with information when I was younger.  Not to mention being able to research to satisfy all manner of curiosities without needing to ask someone or go somewhere.  Part of the fun of Learned League (in which we're just starting season 76, my 16th) is having to answer questions without the aid of the internet (or anything else).  It can put me in mind of how just-fine we can do (in the regular world with the internet) without a good memory in our independent heads.  We don't have to remember as much or as well, yet we have details and facts and the old stuff of memory weirdly available all the time, MUCH more thoroughly than before.  I tell ya it's changed our very relationship with memory, this revolution.  It's changing our brains.  We evolve with it, through it.

Speaking of LL, today I have to decide how much longer I'm going to wait to see whether the name of a certain musical finally pops into my head, vs. giving up and answering "Dang, I can't think of it. Pretty sure I didn't much like that musical; maybe that's why. I can just see a scene from the movie, too."
Collapse