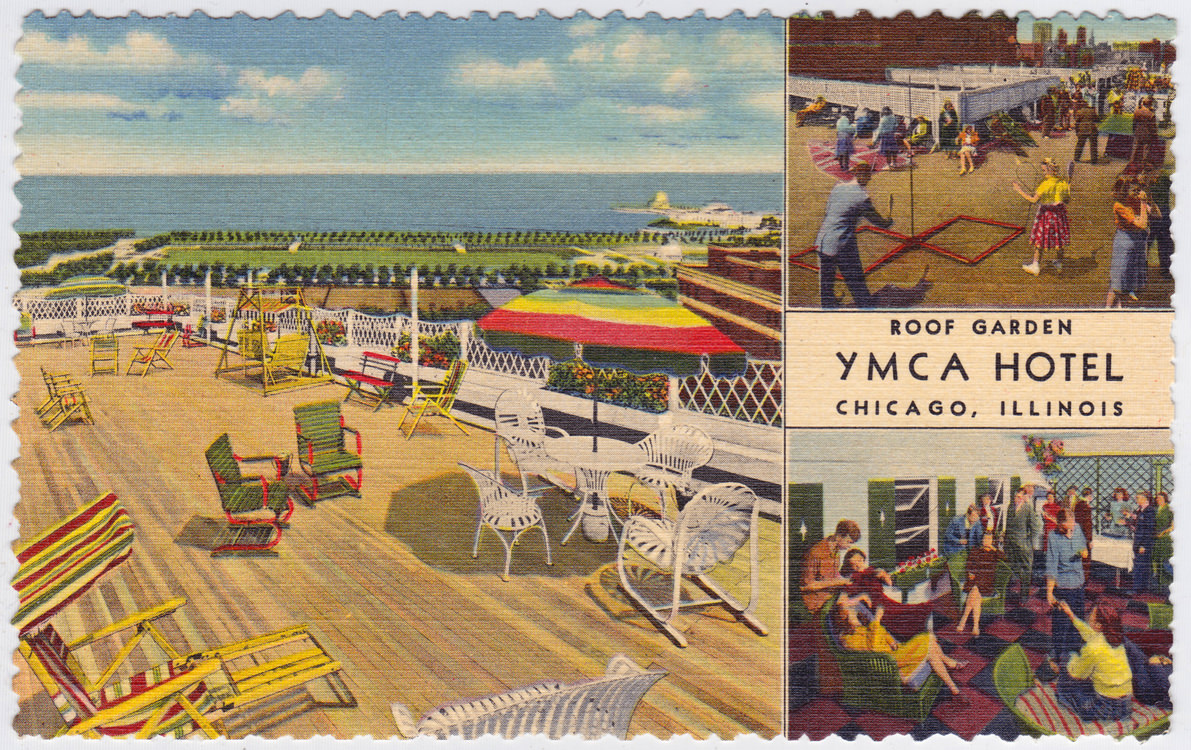 It's not running Customized Shower Curtains of the Day all week instead, if that's what you're thinking.  Tho that'd be fun.  The customized shower curtain has such potential for a scary reveal in a(n uh-oh!) stalker's apartment in some movie or something.  Right?

Speaking of, sort of, I dreamed last night that I'd gotten an out-'-the-blue email from an estranged one.  I eagerly opened it right away, saw that it started with some mention of taking a chance out of the blue on getting in touch, and had only noticed that what followed had lotsa emoji-like little images (in its several relatively short opening paragraphs) before the excitement woke me up.  Like, too much to go back to sleep and read the rest of it.  ☹️  But, hey, maybe I'll get a real email or other contact sometime and will just be awake, woke, real.  That's what I'd like.

The snow and ice have largely melted.  The resulting (recurring) Lake Lisa in the yard has receded a good bit.  It's just mucky and messy.  I made Bert's birthday card out of things that have emerged with the thaw from underneath.  Earth of the earth.  Strange, maybe, but that's how the spirit moved me.  That's the time of year, after all!  Muck.  Got my slick black rubber boots on for it, in fact.  Dunno when I'll get to wear my new clean white tennies (we old people, at least from certain places, call sneakers "tennis shoes" sometimes), possibly with replacements for the shoelaces in the form of these interesting silicone things I have waiting in an envelope at home: 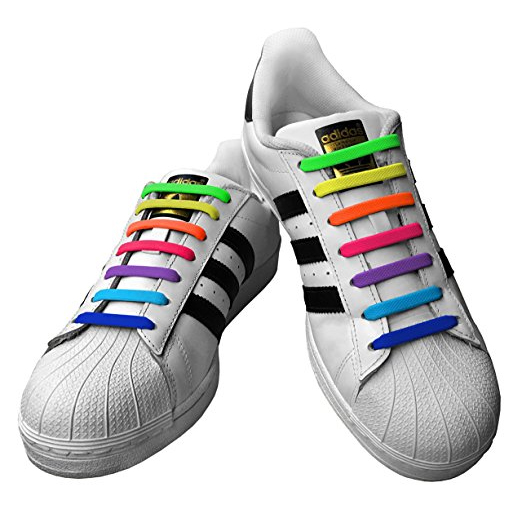 They may not look quite as cute as they do on those there Adidasi.  But they're worth a try, as one of many items I've gotten with my free money for signing up for Amazon credit cards.

Just remembered the doc's is tomorrow.  Guess I need to get my list together.  I lose my head in the doctor's office like I lose my sense of direction in malls.  A list is good.
Collapse