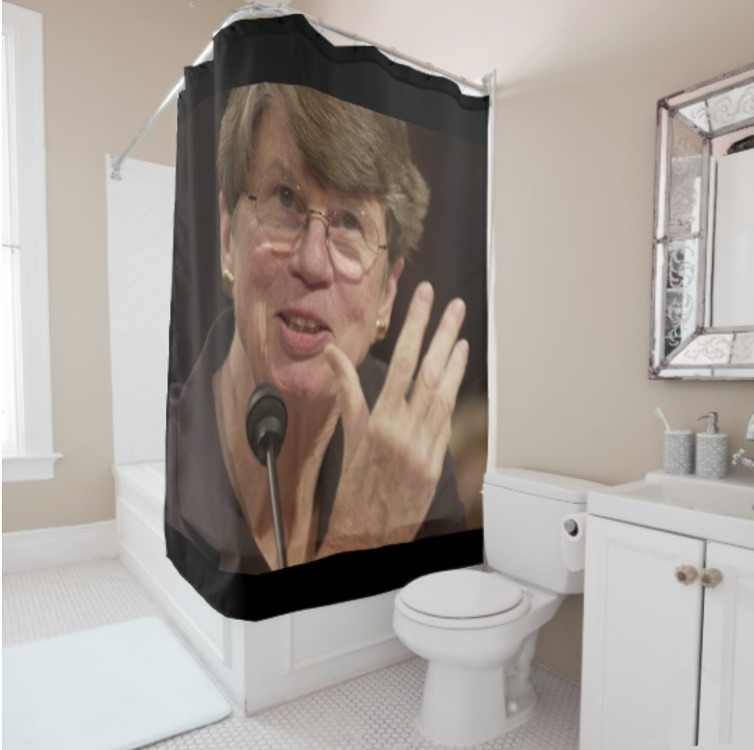 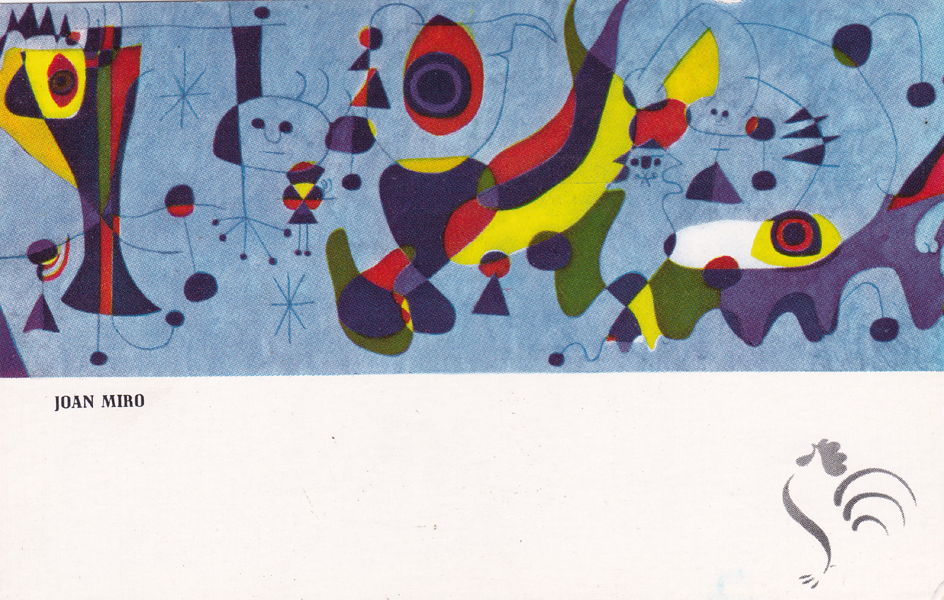 Speaking of, somebody needs to tell NPR to close up "UberEats", cuz the way they had it their headline yesterday was Uber Eats Driver Allegedly ... (Kills Somebody).

I'm waiting for my queertetmate to get me his feedback/input/suggestions on/for my arrangement, which signs suggest might be (predictably enough) more like an entire overhauling.  This is irritating, cuz it was supposedly going to be too much work for him, but of course I knew he'd want to have it exactly as he wants it, wouldn't be able to help himself, OCD, control freak, thinks very highly of his aesthetics, etc.  Plus, of course, I've been engaging with it creatively, and it's sorta my baby, if you feel me.  That's the real discomfort for me.  I do welcome his help---want it, even, and know it can make the final thing better.  But the way he talks about it comes off like shitting all over it.  I brace myself for the fallout of asserting myself (and for the dings to my feelings when/if a contemptuous condescending thing comes out of him); I try not to get ahead of where we are that way, as kind counselor would suggest.  Deep breaths.

Have my doc's appt finally later this week.  Ugh.  Not into it.  Hearing about another stomach mutilation last night didn't help.  We the Fat are up against so much.  The actual physical challenges are nuthin' next to dealing with pervasive anti-fat bigotry and presumptuousness.

Got the meeting minutes done.  Kept leaving that unmarked in my inbox.  That's a main way of kicking a can down the road for me.

Might stop on the way home for some fuzzy water.  Bubbles:  good.  I could get in and out of Lucky's pretty quick, maybe grab a coupla other things in there.  Any of you have a person or people at home who sometimes make dinner and you just go home and eat it?  That is quite a thing, somebody making dinner for ya, at home.  The idea, and how long it's been, put me in mind of how many lives I've lived.
Collapse