I got all the un-fun and not-so-bad chores outta the way early today, having gotten up at 7-somethin' and done some snow traipsing at the park with the pup while it was still morning, and I've spent the evening alternately working on my Uncle T arrangement (which I finally sent a draft of to my q-tetmates half an hour ago) and watching "Insecure", cuz HBO is free this weekend--- and I wish I'd started watching it earlier, cuz it's some danged good teevee.  It may be hard not to pay money to see more of it.  Issa Rae:  wow.

Friday night our chorus had a little mini-gig, and it got the weekend off to an early start.  I used to say you should go out on Friday night cuz then the weekend ends up feeling longer, vs. if you treat it like a weeknight and the weekend doesn't start until Saturday.  That was more my younger east-coast self, tho.  Not that I was super into going out going out.  I dunno.  I guess I'm just saying it feels like it was a nice long weekend.

I saw Black Panther yesterday, kinda spontaneous.  I liked it.  Agreed with my friend that the fight scenes got a little boring, but you sorta have to sit through extended fights in those movies.  Goes with the territory, like.  I heard that TiVo will skip commercials automatically, and in recordings of the Super Bowl it can skip everything BUT the commercials if you want--- if there were a TiVo for skipping to the end of a fight scene with a quick subtitle saying what happened, that'd be nice sometimes.  Or, better, a mini-nap function in which you doze off and an alarm wakes you when the fight's over and tells you who won.  My favorite Black Panther things were the faces, the costumes, the acting, the accents, and (most of all) the crowd.  Even in the lobby afterwards.  It was packed, for shows before dark.  The sense of event was contagious.     And it does feel like an important movie.

Lu's acting a little funny today.  Maybe it's just that she hasn't gotten her usual while-I'm-out nap(s).  She's been kinda lovey with me, too, more than usual.  And now again Mo keeps walking by and rubbing her face on her snout.  I wonder if we may someday get to the cat-curled-up-by-the-dog's-belly thing.  That'd sure be something.  Mo loves her.  It's a different kind of love from mine. 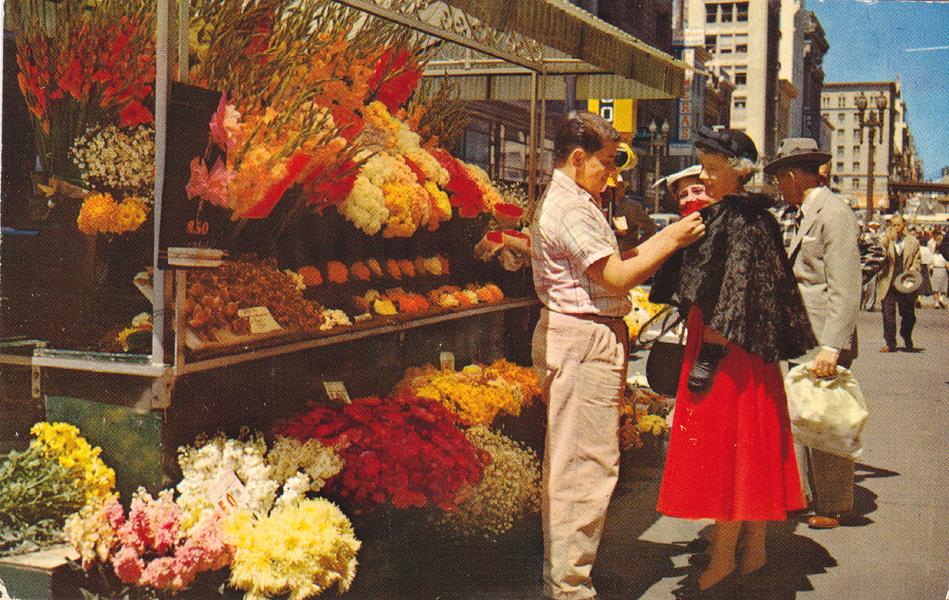